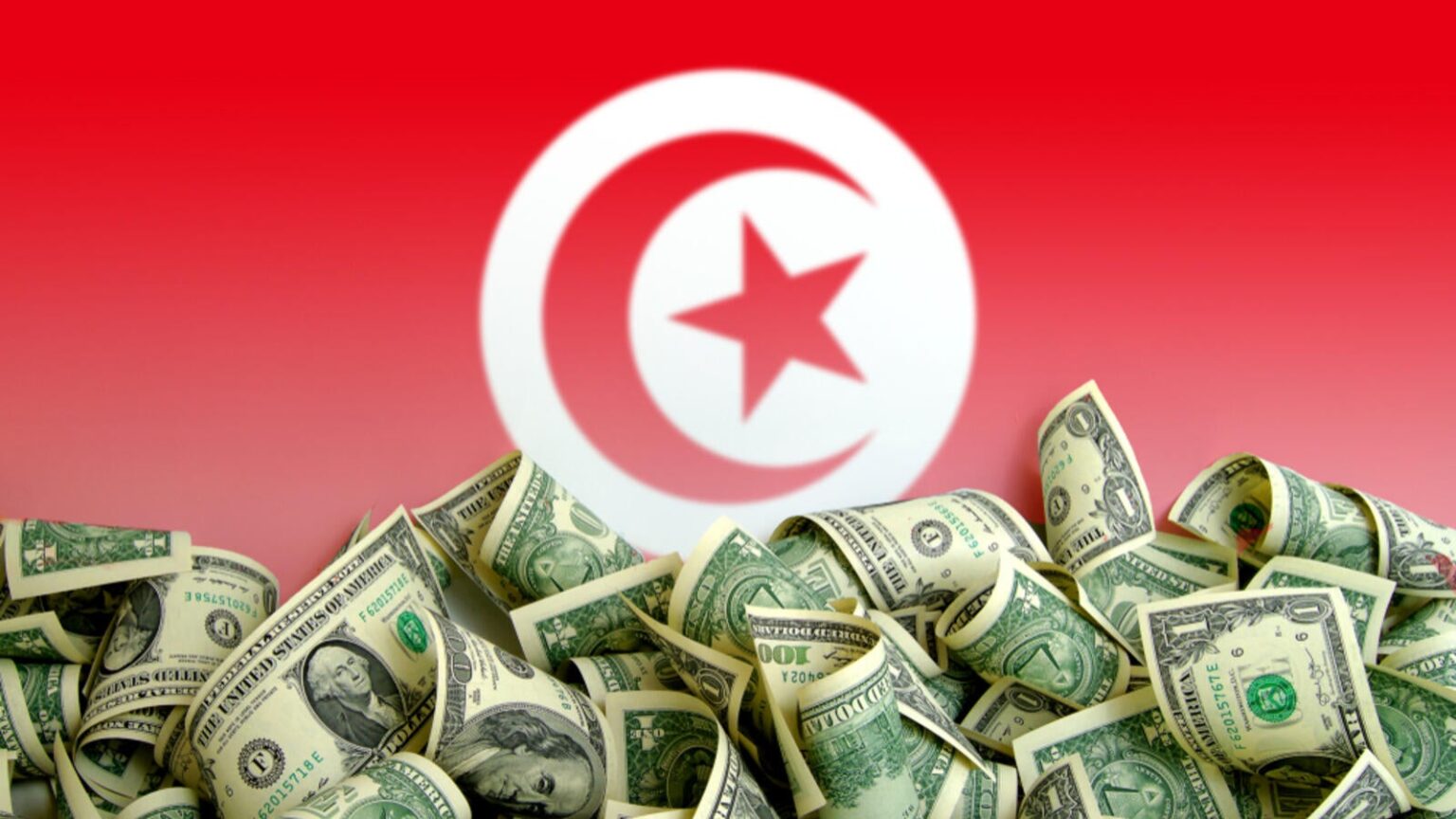 Minister of Finance, Ali Al-Kali, said Tunisia intends to resort to international bonds and borrow from the U.S., by issuing bonds of about $3 billion this year.

He said the Tunisian government “is preparing to pay record debts in 2021 and launch an urgent reform package to revive the economy”.

He said the government might also issue Sukuk in the international market later.

Al-Kali pointed to “the possibility of turning to targeted support in the next few months, and announcing plans to restructure state-owned enterprises”.

He said the salaries had reached the “maximum” level and the government will study options to contain them.

According to official data, the public wage bill will reach more than 20 billion dinars this year. The country’s total budget is 52 billion dinars.

Al-Kali described the situation “difficult”, but “this does not mean that we cannot pay our salaries or pay off our debts”.

Debt payments due during this year will reach 16 billion dinars, a significant increase from last year, which amounted to 11 billion dinars.

A loan from the US

Al-Kali also expressed his government’s hope for “obtaining a loan guarantee from the U.S. to facilitate its mission in the bond market”.

“The government hopes to reach an agreement with IMF on a new financing program, and the recent consultations was a step towards that.”

The minister said “his country has not decided the sum it needs”, but it is taking steps to improve its credit rating and gain IMF’s support.

He said there is a real possibility to get bonds of at least $1 billion during 2021. “We can reach $3 billion in bonds if we find the right conditions”.

He noted that targeted subsidies would include distributing digital cards to low-income people. The government aims to deliver the subsidy to eligible to reduce the burden on the state.

Al-Kali said these cards had proved their effectiveness in the process of delivering support, during the first wave of the Coronavirus pandemic in 2020.

The Tunisian government “is working on estimating the number of people who are eligible for assistance with these cards, and the size of the products they have to support, and not to fall into a significant rise in inflation”.

In January, IMF called on the Tunisian government to “contain wages and transfers intended for public companies and reduce subsidies”.

The IMF also warned that “the reversal of these measures will expand the fiscal deficit to about 9% of GDP this year.”

Al-Kali said the government is studying appropriate options to contain the public wage bill, such as a limited reduction in the wages of those who wish fewer working hours.”

Ways to control wages can be different, and this will be under discussion and investigation, he said.

Disappointing Results For Tunisian Stock Exchange By The End Of 2020

In this article:Featured, Tunisia