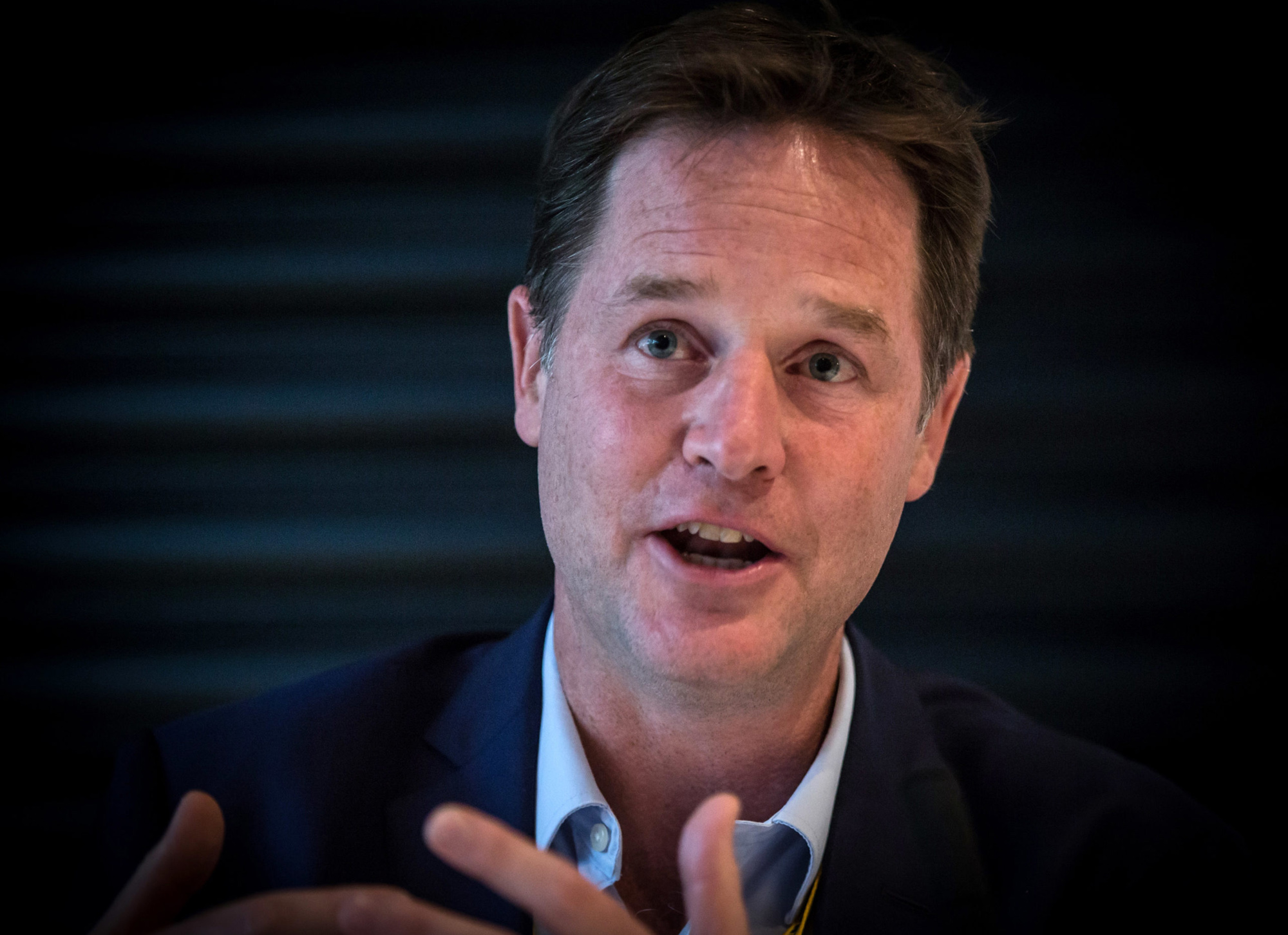 Facebooks Vice President for Global Affairs Nick Clegg poured cold water on the notion that the social media giant plans to withdraw from Europe due to legal concerns about transatlantic data transfers.

The former British deputy prime minister made the remarks late Tuesday after court submissions by Facebook in a legal battle with the Irish privacy regulator over its data transfers to the U.S. led to suggestions the social media giant would quit Europe.

“We absolutely have no desire, no wish, no plans to withdraw. Why would we? … However, we are clearly not able to operate as we do and nor will many, many other companies if from one moment to the next, the existing legal provisions which govern data transfers from the European Union to the U.S. and other jurisdictions are suddenly removed,” Clegg said.

Earlier this month Facebook launched legal proceedings against a pending ruling by the Irish Data Protection Commission (DPC) that would have forced the social media giant to stop sending data from the EU to the U.S. Following Facebooks filing of its appeal, an Irish court ordered a halt to the DPCs investigation.

In submissions to the Irish court, Facebook said the DPCs proposal to turn off its transatlantic data taps meant it was “not clear … how, in those circumstances, it could continue to provide the Facebook and Instagram services in the EU.”

Clegg said that not being able to transfer data out of Europe would be “disastrous for the economy as a whole.”

Other companies are keeping a close eye on what happens with the social networks data transfers because many are also reliant on so-called standard contractual clauses — legal tools that underpin transatlantic data transfers — at the center of Facebooks Irish dispute.

If Dublins preliminary decision against Facebook eventually goes ahead it will set a precedent and force tech giants like Google and smaller firms across the region to reconsider how they move digital information to the U.S.

Previously, companies could have used the Privacy Shield regime. If standard contractual clauses are also taken off the table that means there will be few, if any, legal means to move data from Europe to the U.S.

Speaking at an online event from his California home Tuesday night, Clegg said that not being able to transfer data out of Europe would be “disastrous for the economy as a whole” and that small businesses would bear the brunt.