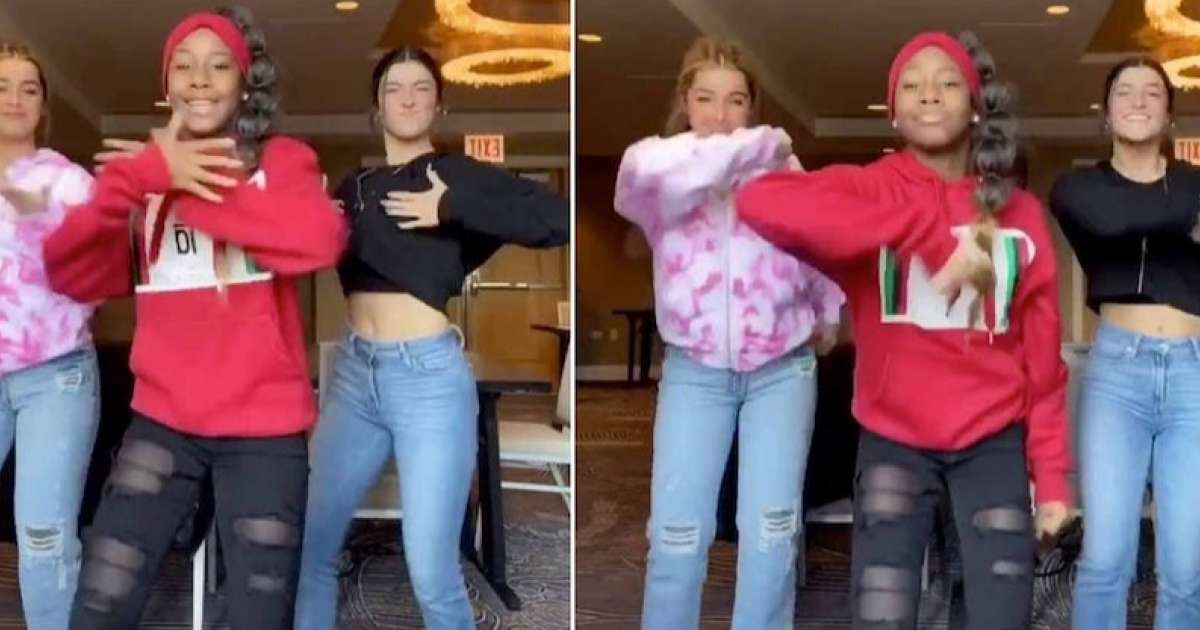 TikTok said it will challenge a ban in US app stores that President Trump is planning to impose from Sunday night.

The White House is looking to prevent downloads of TikTok and fellow Chinese-owned app WeChat over concerns of national security threat.

The US Commerce Department announced the download ban on Friday and reiterated that use of the TikTok app will be banned in the US from November 12.

“We disagree with the decision from the Commerce Department, and are disappointed that it stands to block new app downloads from Sunday,” TikTok said in a response statement.

It added that its proposal to the White House has committed to “unprecedented levels of additional transparency and accountability well beyond what other apps are willing to do, including third-party audits, verification of code security, and US government oversight of US data security”.

READ: TikTok to team up with Oracle as Microsoft loses acquisition race[hhmc]

TikToks parent company ByteDance was reported earlier in the week to be planning a US initial public offering (IPO) of its business in the US and some other countries.

TikTok Globals boardroom would mostly be from the US, with an American chief executive and security expert, a source told Reuters.

But ByteDance needs a proposed deal to be cleared by the White House, as President Trump said last month that TikTok;s US business would need to be sold due to concerns about the personal data US citizens that use it.

Although Oracle has agreed to bRead More – Source
[contf]
[contfnew]