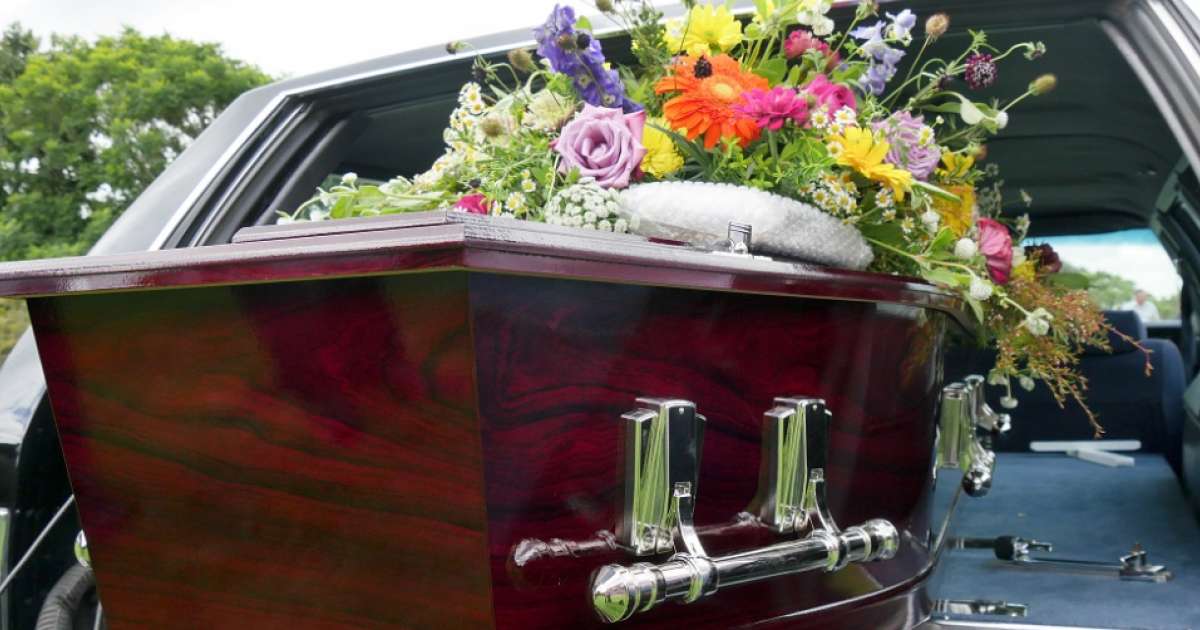 The FTSE 100, stuffed with companies such as oil producers, high street banks and airlines, had been going sideways even before the coronavirus knocked further wind out of it.

As one of the worst-performing indices in recent years, it could safely be said that Londons equity benchmark is unexciting for investors.

Perhaps even, with its the lions share of its earnings derived from abroad, and so a poor representation of the UK economy, one might even say the Footsie is rather pointless.

A exchange-traded fund (ETF) tracking the FTSE 100 is not really taking a bet on Britain.

“People attribute the poor performance of the FTSE to the uncertainty of Brexit, which deters overseas investors and they also attribute it to the nature of the index,” says Peter Sleep, senior investment manager at Seven Investment Management.

“You might say it has a lot of deadwood, others might say that it is defensive in nature.”

He acknowledges that the Footsie does suffer a serious missing element, though, one that is agreed on by even its supporters: a lack of technology companies.

“That is one serious missing element in the UK equity market generally,” says Sleep.

“We do not have the equivalent of Nvidia, we do not have a Microsoft, or a big leading online company like Amazon, Google or Alibaba.”

While the FTSE 100 does have automated grocery warehouse group Ocado (LON:OCDO) and Just Eat Takeaway (LON:JET), they are at almost £19bn and £12bn small fry compared to even third- or fourth-tier US names.

For example, Zoom Video Communications (NASDAQ:ZM), a company that no-one had heard of until March this year, would be the second biggest company on the Footsie.

At US$1.9trn Apple (NASDAQ:AAPL) on its own is bigger than Londons premier share index, which recently had a combined market cap of roughly £1.8trn.

“The absence of more exciting, future-orientated stocks from major indices is not because the UK economy does not produce such companies. Rather, UK tech companies seem to be more likely to end up in private hands.”

A company such as microchip designer ARM Holdings would add a dash of tech panache to the index but it was snaffled by Japans SoftBank in 2016 and is now looking like being snapped up by US-based Nvidia.

More recently, cyber security software company Sophos was taken over for just over £3bn by a US private equity group, when it might have had a promotion to the index in its sights in the next few years.

But on the major investment platforms, the big FTSE 100 tracker funds remain popular — although Matt Brennan at AJ Bell says this is partly down to their extremely low costs.

“The iShares or Vanguard Footsie trackers are just 0.07% a year, so theyre seen as an easy way of accessing the UK market.”

For trackers or ETFs size is perhaps the main issue, as the more exciting UK tech stocks are generally pretty small on a global scale.

“What makes it hard to get ETF access to the exciting UK tech stocks is that on the passive side you cant do it because of the lack of liquidity.

“When you look at these sub £1bn companies even less of the shares are freely traded – either its closely held by a family or founders or a lot of that part of the UK market now trades in blocks on unlit markets. So what that means is its very hard forRead More – Source
[contf]
[contfnew]