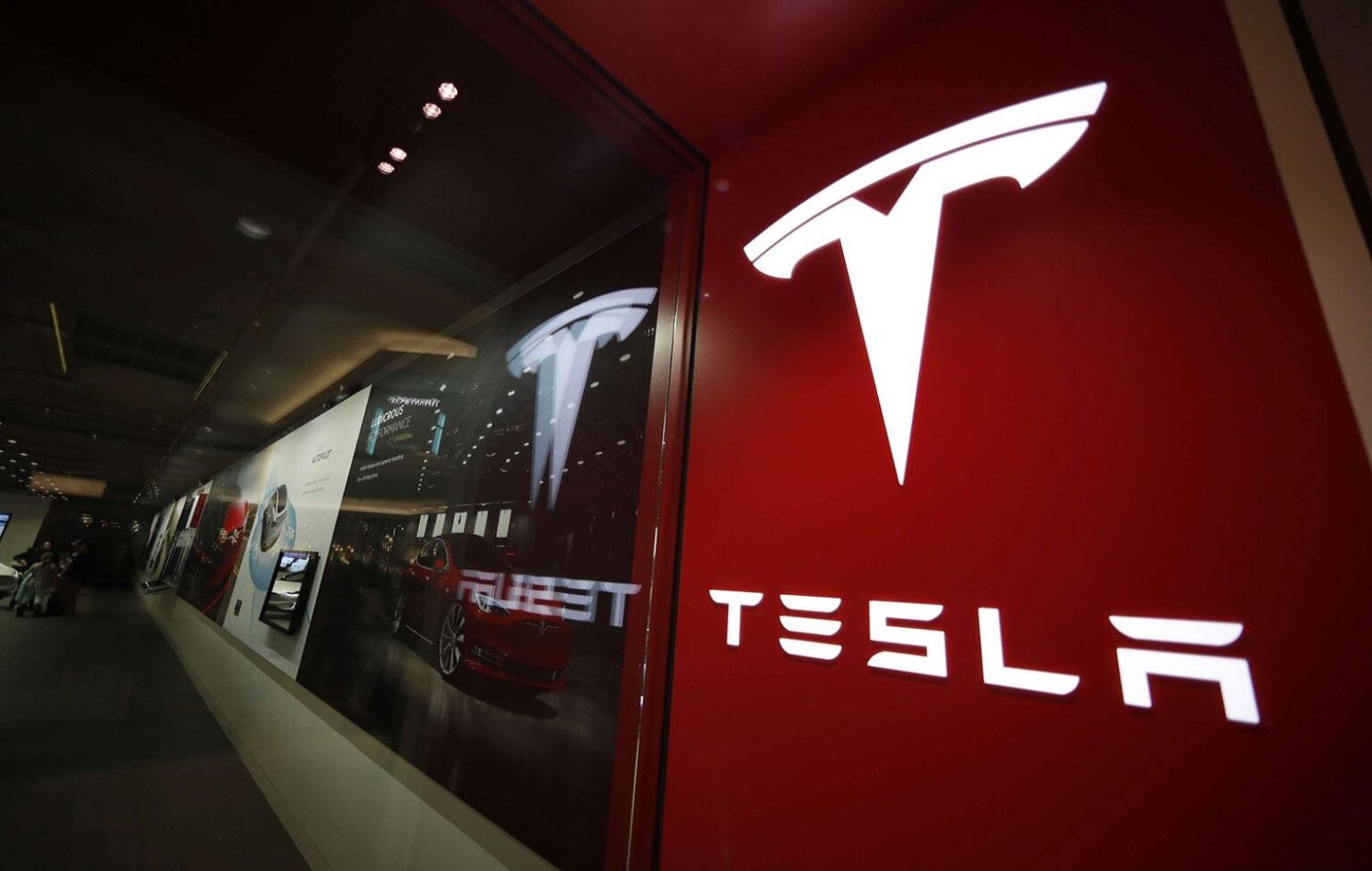 Tesla is the largest electric vehicle maker in the world.

The largest in history

With Tesla shares rising by more than 730%, the share’s short sellers incurred losses of more than $38 billion during 2020, according to data from S3 Partners.

Meanwhile, the next-biggest loss for short sellers was on Apple at just less than $7 billion.

The EV maker and its investors have now the upper hand against a group of short-sellers who have come to be known as “TSLAQ-Q”.

These short-sellers include some notable names, such as Jim Chanos, president and founder of the hedge fund Kynikos Associates

Chanos recently reduced the size of his trade. He told Bloomberg TV early in December it’s been “painful.”

Many short sellers of Tesla closed out their positions throughout 2020. The number of short-sold shares fell to less than 6% from 20% a year ago.

“The short squeeze has been going on all year. It’s been an angled straight line down,” Dusaniwsky said.

Tesla shares rose in 2020, making profits for five consecutive quarters amid growing sentiment on Wall Street that the shift to electric cars is accelerating.

The company’s share was added to the Standard & Poor’s 500 index on Dec. 21, and many small electric car companies rose along with it.

The next potential catalyst might be in early January when Tesla reports fourth-quarter vehicle production and delivery figures.

Tesla is expected to deliver half a million cars in 2020, a huge achievement for a company that initially struggled to produce large quantities of its Model 3. The company is now building additional factories in Berlin and Austin, Texas.

Strong Recovery For Financial Markets After US Stimulus Packages

In this article:Featured, Tesla