The Business News Report
HomePolitics‘Tera-caps’ Apple, Microsoft, Amazon and Alphabet will continue to get bigger and bigger
Politics

‘Tera-caps’ Apple, Microsoft, Amazon and Alphabet will continue to get bigger and bigger 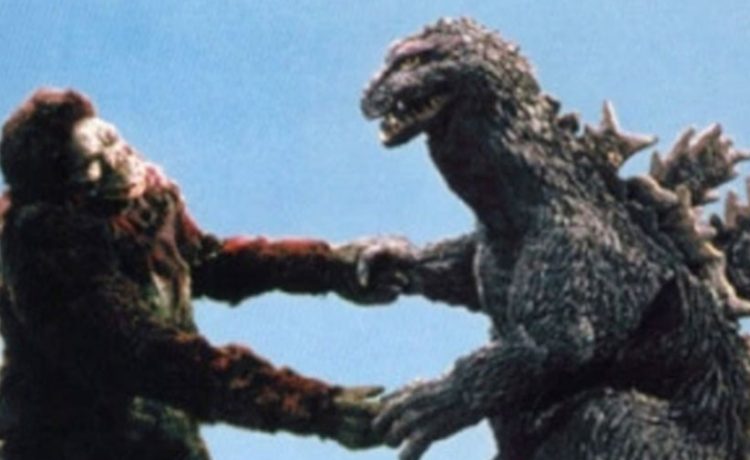 Ahead of their earnings reports next two weeks, any investors who think they might have missed out on investing in the worlds four biggest companies, Apple (NASDAQ:AAPL), Microsoft (NASDAQ:MSFT), Amazon (NASDAQ:AMZN) and Alphabet (NASDAQ:GOOG), should think again, analysts reckon.

Furthermore, it was noted by equity strategist Jonathan Stubbs, the outperformance versus the next 22 largest global stocks has been just as remarkable, up 47% and conditions continue to remain supportive.

The ranks of the US$1trn club of tera-caps has since been swelled by the addition of Google parent Alphabet, with the combined market cap around US$6trn, which is larger than Japan's entire equity market, the world's second-largest.

Each of the tera-caps has a “compelling history” of innovation, having also stood on the shoulders of giants of science and industry to further leverage technology, geography, people, ideas and the ongoing digital revolution, while also benefitting from record low tax, interest rates and bucketfuls of liquidity from central banks since the global financial crisis in 2008/09.

While the COVID-19 crisis marked the end of the post-2008/09 bull market and historically this might be expected to see a baton pass in equity markets at the end of a cycle, this has not be the case for these whatever weather winners.

While the eye-popping gains for many parts of the financial market, especially among large technology stocks within equity markets, have left many investors concerned about bubble risk, Stubbs acknowledged.

“Equity bubbles tend to form against a backdrop of excess growth and excess liquidity,” he said, and “tend to have a strong narrative”.

The analyst said there did seem to be “key preconditions for an equity bubble over the coming 12-18 months: money for nothing, excess liquidity from authorities and elevated firepower on the sidelines.

“With attractive fundamentals, it is quite plausible that tera-caps (and the broader technology sector) could retain their leadership role in this extraordinary period for equity markets.”

Strategists at UBS noted that investing in high-quality stocks, rather than searching for 'value' or 'growth' shares, remains “paramount in this environment”.

“To us, it is still not time change the focus to valuations,” said Joao Toniato and Nick Nelson at the Swiss bank. “Especially after the market bounce back of the last few months.”

The UBS pair pointed out that high-quality stocks, such as those with low leverage, low-Beta, high return-on-equity, usually outperform in a crisis downturn, but observed “this time many high quality names continued to outperform as the market recovered (unlike in most previous crises)”.

Running the numbers suggested that some of the crisis 'rotation' has already happened “and the opportunity for low quality stocks to enjoy a period of outperformance as a 'rising tide lifts all boats' might have passed”.

As a result, this “points us in the direction of qualRead More – Source
[contf]
[contfnew]