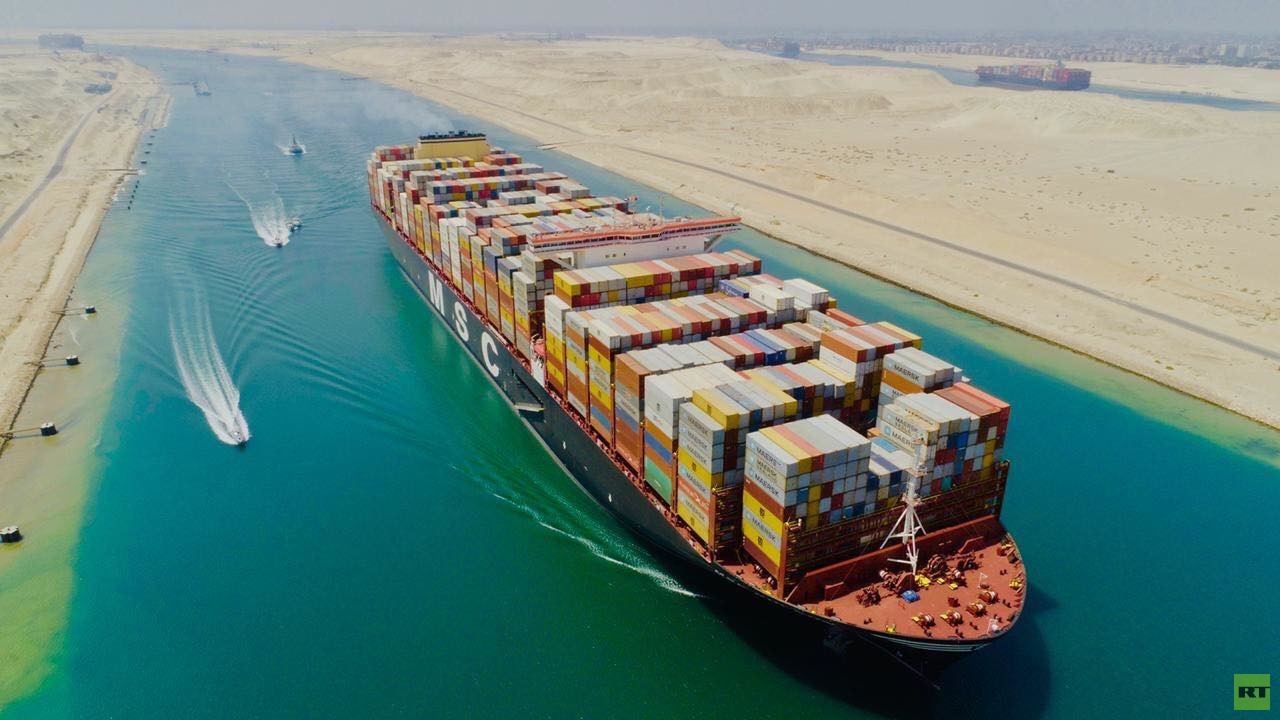 Al-Nady said the plan aims to develop the station’s infrastructure, and replace and renew the dock and yard cranes and connect another part to east Port Said.

The plan will be completed in July of this year, he said. By that, the $60 million announced during the past year will have been completed.

He said the company’s investments in Egypt amount to $950 million at the present time.

Last June, SCCT announced its decision to complete its 2020 development plan by pumping $60 million in investment. The move aims to develop the infrastructure of its terminal to receive giant ships and raise it capacity to accommodate two ships on one berth at the same time.

The company’s plan also includes increasing the performance of six dock cranes inside the station next to the current six cranes, in addition to supplying 16 new yard cranes, starting from July 2020.

The aim of this investment process is to keep pace with the latest generations of giant ships which requires special types of cranes and equipment.

In the same context, the chief operating officer of the SCCT at the eastern port of Port Said Governorate, Mohamed Ayoub, said last Tuesday that six berth cranes had been raised.

Ayoub said the 2021 plan includes raising another six berth cranes. The terminal will be able to accommodate ships with 12 fully developed berth cranes. The plan also aims to supply ten new RTG yard cranes to join the previously supplied six cranes as the latest addition to its fleet of equipment.