Spanish court says no to lockdown of Catalan city 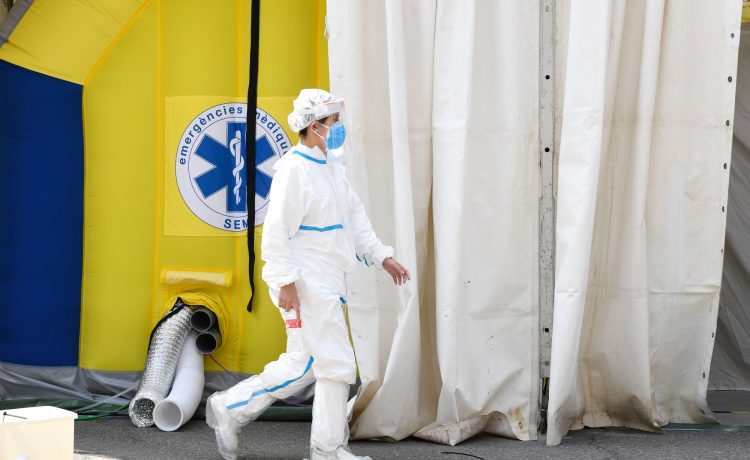