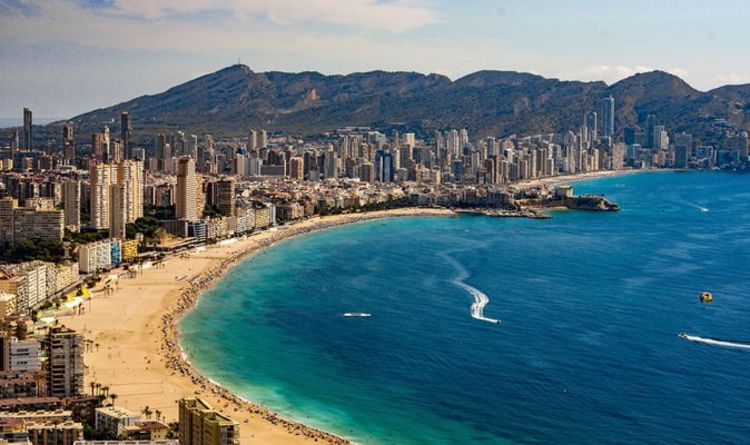 The Costa Blanca, located in the province of Alicante, is located on the southeastern coast of Spain. The province is in the Valencian Community which is an autonomous community in Spain. The sunny Costa Blanca is a popular holiday destination all year round that is home to Benidorm, Alicante and Torrevieja.

Spain is currently in a State of Emergency which includes a national overnight curfew.

However, the curfew differs depending on the region, with some starting at 10pm and others at midnight.

Regions can also impose restrictions on entering and exiting from specific areas.

The Valencian Community border will now stay closed until December 9, according to new reports.

The border closure was put in place in October to help reduce imported cases from different regions.

President of the Valencian government Ximo Puig said the move is “logical” due to the current situation.

It is also understood that December 9 could mark the end of the night curfew in the Valencian Community.

Mr Puig added: “We will do an assessment of where we stand with the pandemic but the plan is to go through to December 9 with all of the current measures in place.”

Meanwhile, the regional government of Andalusia is meeting on the weekend to decide on what steps they will be putting in place to help halt the spread of covid.

Currently, the region has a strict curfew in place between 10pm and 7am.

Non-essential businesses also have to close from 6pm.

The meeting will decide whether the measures have been effective and if they should be extended, eased and toughened.

Spain has recorded more that 1.5 million case of coronavirus with just over 42,000 deaths from the disease.

The country had one of the strictest lockdowns in Europe at the beginning of the year following a rise in cases and deaths.

The Community of Madrid has recorded the most cases followed by Catalonia and Andalusia.

Businesses in areas like Benidorm have suffered immensely since the pandemic struck at the beginning of the year.

Benidorm usually thrives with visitors from countries like the UK and Germany.

Tourism accounts for over 12 percent of Spain’s annual GDP and 13 percent of its employment.

It’s estimated that around nine out of ten hotels in Benidorm have unfortunately closed due to the coronavirus pandemic. 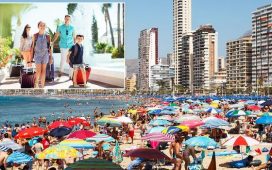 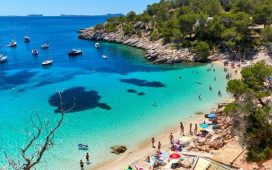 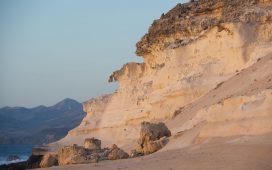 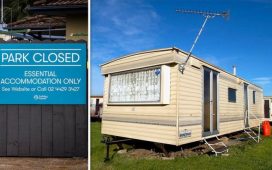 Azerbaijan Tourism Board to drive GCC visitors with Wego partnership