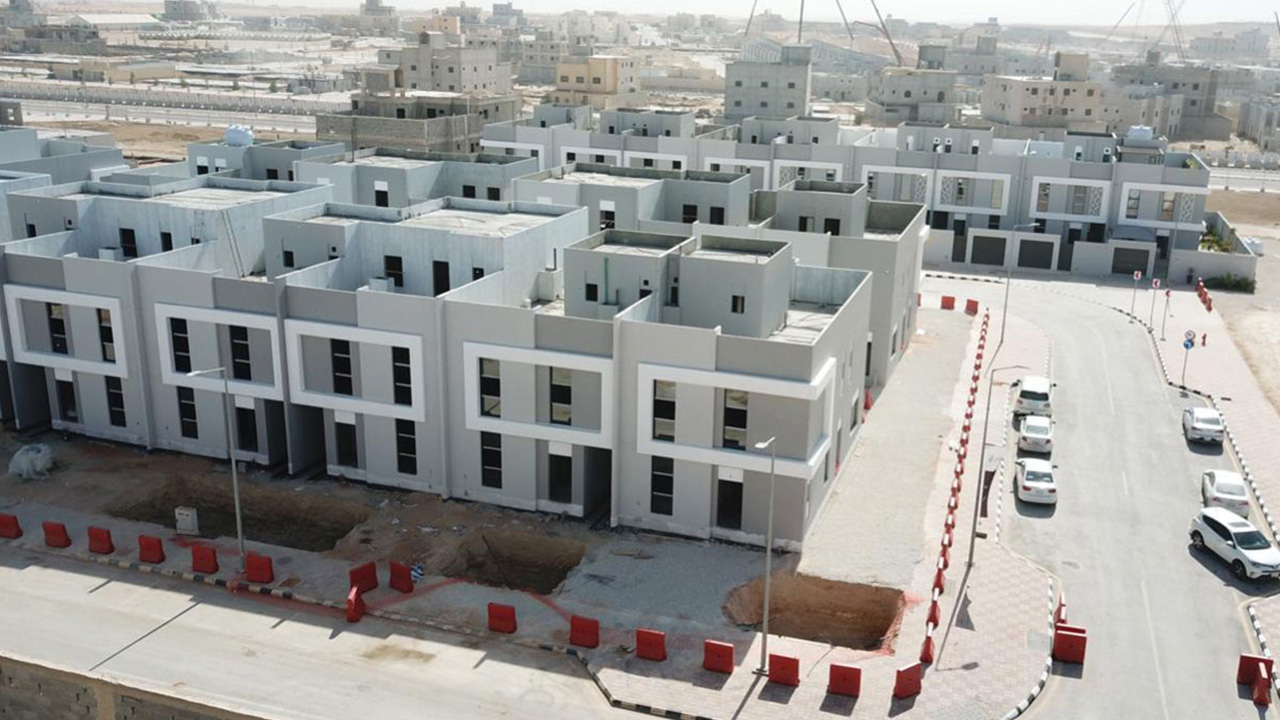 Saudi housing sector has witnessed many challenges, most prominently lacking housing units alongside a great demand

For more than five years, Saudi housing sector has witnessed many challenges, most prominently lacking housing units alongside a great demand.

As a result, the growth of the private sector and government housing projects increased.

Another project is Al Khayal, on an area of ​​1.5 million square meters. Thus, the total number of housing units exceedes 10,000 housing units.

The data indicated a five-year-plan that includes housing projects in Riyadh, Jeddah and the Eastern Province.

Projects will be announced in the coming periods.

Partnership with the private sector

The government-private sector partnership contributed to providing 141,000 housing units of various designs and specifications. The subsidized prices is at an average of SR600,000. The units are distributed over 93 housing projects, and 217 residential land plans have been developed.

The Saudi housing sector needed more regulations, and in partnership with the private sector for several years, a provision was made residential units that achieved building technologies, quality of life and smart buildings.

The partnership with the private sector will put more more housing units in the market.

The partnership with the private sector increased the percentage of Saudi families ownership to 60% before the end of 2020 and arrival to a state of balance between supply and demand in the Saudi housing market.

Last October, Saudi Minister of Housing Majed Al-Hogail said the reforms that had been worked out in the recent period included expanding subsidized real estate loan beneficiaries to include more categories. He said the government will expand work in various areas in the Kingdom Instead of relying on big cities.

Al-Hogail said work has been done to increase the number of financing options for citizens, pointing to financing self-construction from homes.