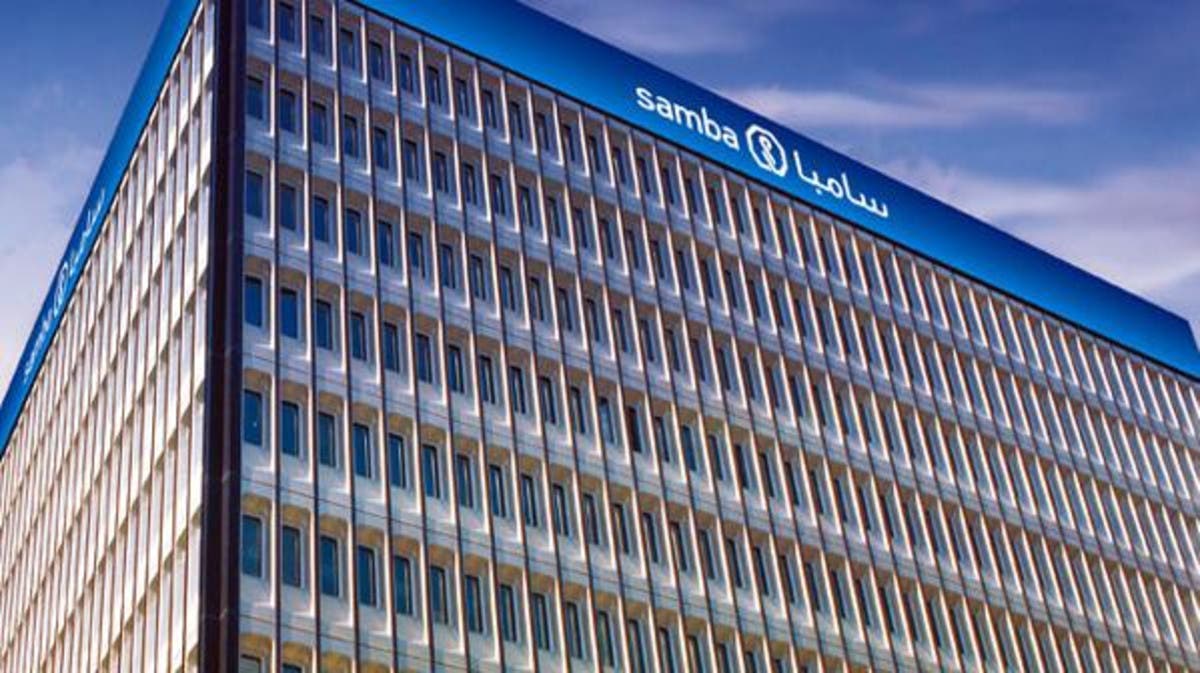 Saudi GAC said it approved finalizing the merger between the NCB and Samba Group.

The Saudi General Authority for Competition said it approved finalizing the merger between the National Commercial Bank and Samba Financial Group.

The relationship between the two banks is complementary, GAC said. The competition between them is limited in three main products.

Also, the economic concentration in the crossed products between the two banks remains within the acceptable limits.

There are highly competitive restrictions on local banks from international banks licensed to operate in the Kingdom.

GAC said its approval is due to the high rate of demand for electronic banking transactions, and the increasing role of agents in banking business performance.

Competition is expected to increase between traditional and digital banks.

International bodies responsible for regulating financial sectors after the 2008 financial crisis tend to give great importance to banks’ solvency and stability.

There are no regulatory restrictions or other entry barriers that limit the entry of new local commercial or digital banks.

The merging entity pledged to the GAC not to close any NCB branches after the merger.

GAC said the banking sector is distinguished by its high transparency and strict supervision by the supervisory authorities. This makes it easier to discover any practices violating competition in the future.

NCB is a leading bank in lending individuals and small and medium enterprises.

Last November, the GAC called on the public to express their views on the merger between the two banks.

NCB and the Samba Group are finalizing the merger agreement.

The two banks said that they are in the process of obtaining all the regulatory approvals that will enable them to merge as one group.

The most important of which is the approval of Capital Market Authority, the Central Bank of Saudi Arabia, the Ministry of Commerce, the General Authority for Competition, and the Saudi Stock Exchange Tadawul.

In this article:Banks, Saudi Arabia