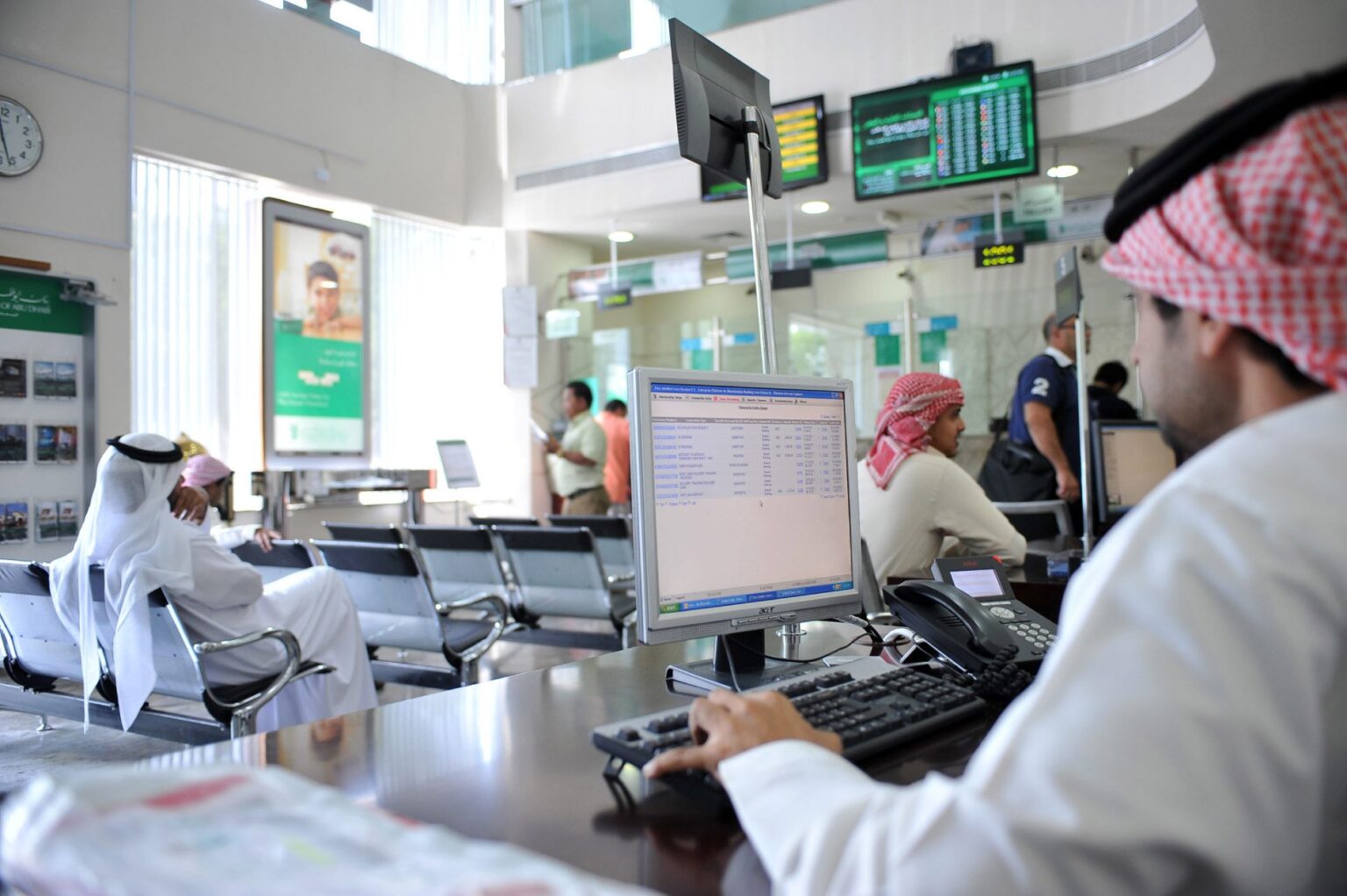 Saudi banks' profits fell in 2020 to their lowest levels in four years, due to COVID.

Saudi banks’ profits fell in 2020 to their lowest levels in four years, due to the Coronavirus pandemic repercussions.

The Saudi Al-Eqtisadiah newspaper said the last includes before-zakat and taxes profits for 11 national banks, in addition to branches of 14 foreign banks. The report did not count the profits of Saudi banks’ branches abroad.

Lower interest rate, as a result of the global pandemic, caused the decline after sector’s profit margin fell.

The newspaper said SAMA’s obligation to banks to postpone a number of instalments for companies and individuals due to the pandemic had a role in the decline in profits.

During 2019, banks operating in Saudi Arabia achieved the highest profits in their history with SR50.32 billion riyals, a growth of 4.5% over 2018.

The report said Saudi banks had shown some flexibility, thanks to support from the central bank and minimal reliance on external financing.

It is likely that Saudi banks will be exposed to three main risks, along with 15 emerging countries facing the same risks during 2021.

The most prominent of these is the expected deterioration in asset quality indicators.

The second risk is the volatile geopolitical environment or uncertainty about domestic politics. The third risk is exposure to sudden movements in capital flows, the report said.

Given the exceptionally low-interest rates in many developed markets, the report expected that Saudi banks, which have sound credit fundamentals, would maintain good access to international capital markets.

Saudi Arabia, the largest economy in the Arab region, was affected by oil prices decline, the main source of income for the country, compared to its levels in mid-2014 following the outbreak of COVID-19.