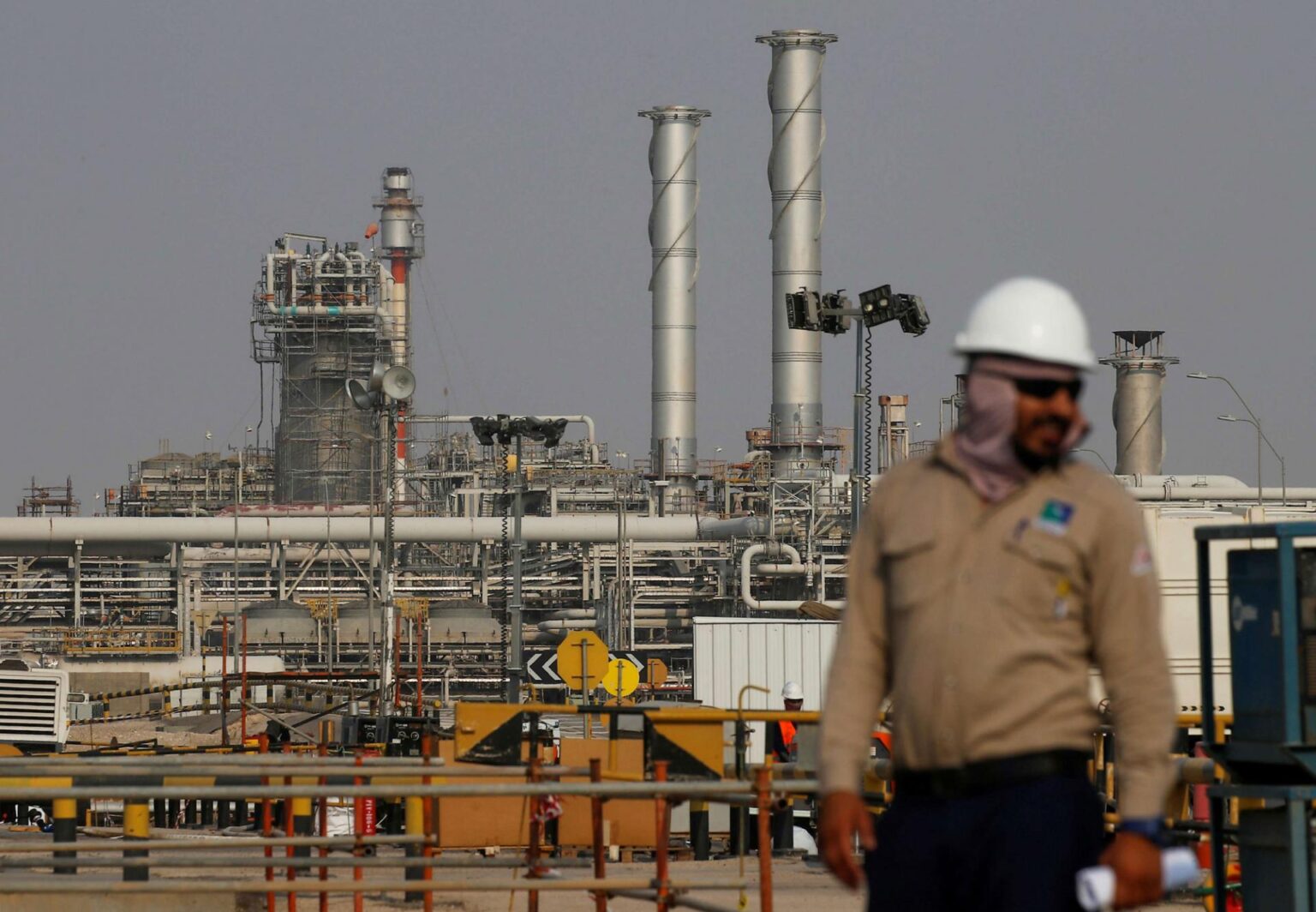 Surpassing Russia, the Kingdom of Saudi Arabia was China’s main source of oil in 2020.

According China’s General Administration of Customs data, the number of Saudi oil shipments reached 85 million tons in 2020, which is an estimate of 1.7 million b/d.

China’s demand for oil has remained strong last year even though the Coronavirus has undermined fuel demand worldwide.

Saudi supplies to China surged dramatically in November after it cut price to attract customers.

The move made Saudi Arabia the largest oil exporter to China for most of 2020, due to more flexible logistics in addition to being geographically closer to Chinese refiners.

US oil supplies tripled last year compared to 2019 after Chinese companies intensified their purchases following a trade deal with Washington.

The US sanctions curbed Iranian and Venezuelan oil exports to China, which almost stopped.

Instead, Iraqi oil exports to China increased 16.1%, recording 60.12 million tons in 2020 on an annual basis. The country became the third largest oil supplier to China.