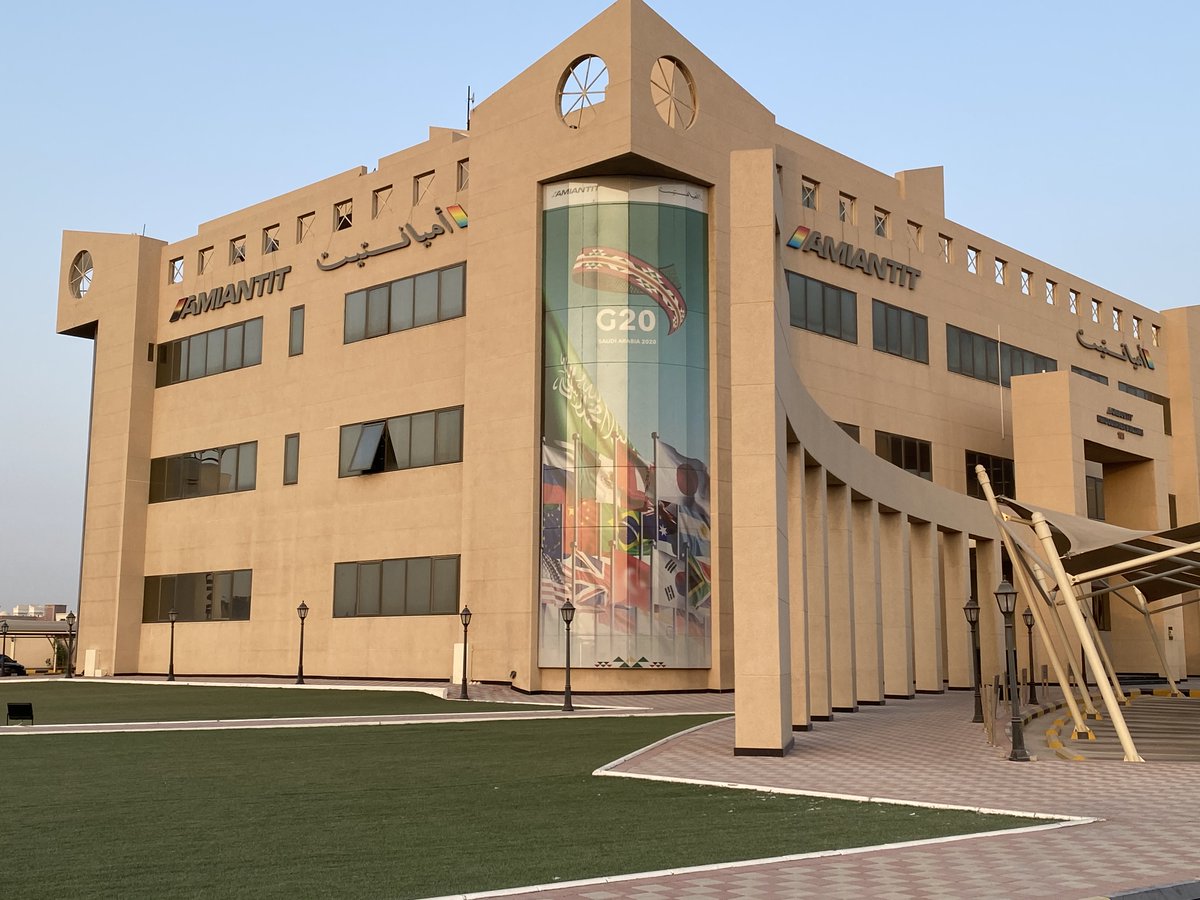 The Board of Directors of the Saudi Arabian Amiantit Co. decided to utilize the remaining statutory reserve, amounting to SR132.18 million to offset the accumulated losses.

Amiantit said, in its statement to the Saudi Stock Exchange (Tadawul), today, that its accumulated losses would reduce from SR205.5 million to SR73.3 million, equivalent to 22.9% of the company’s capital, after the implementation of the Board of Directors decision.

The company said it will announce the reduction of accumulated losses, after the issuance of the chartered accountant’s report in this regard, which recently reached 64.2% of the capital.

Last Thursday, the company’s financial results showed an increase in net losses during 2020, by about 15%, compared to 2019, due to the decline in sales, and the Coronavirus pandemic repercussions.

The data indicated that the net loss after zakat and tax increased to SR389.35 million, compared to SR338.48 million for the previous year.

Amiantit attributed the reason for the high losses to decline in sales, as a result of the Coronavirus repercussions impact on the company’s operations and subsidiaries, which led to the postponement of some of contracts, and the delay in the arrival of raw materials, which led to a decrease in production capacity.

In addition, net losses increased due to the formation of some provisions with a total amount of SR113.17 million, in addition to the increase in Zakat.

While the company’s losses declined during the first nine months of 2020, by 19%, to reach SR244 million, compared to SR301 million for the same period of the previous year.

Last August, the Board of Directors of Saudi Arabian Amiantit decided to reduce the statutory reserve by 30.2% in order to cover part of the accumulated losses.

The company announced at the time that the accumulated losses would become after using part of the statutory reserve at about SR149.59 million. 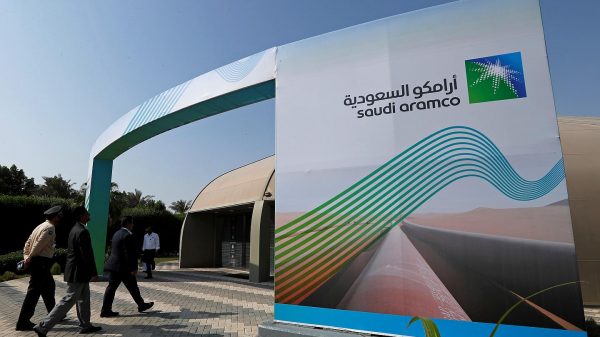 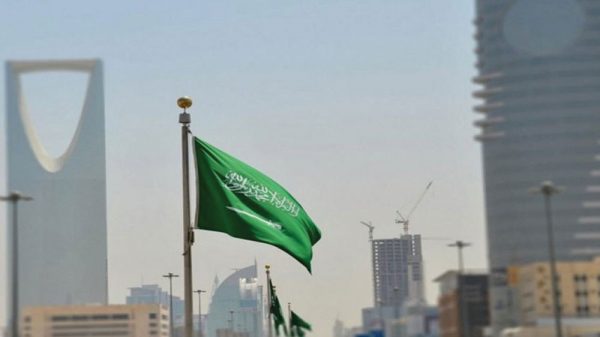 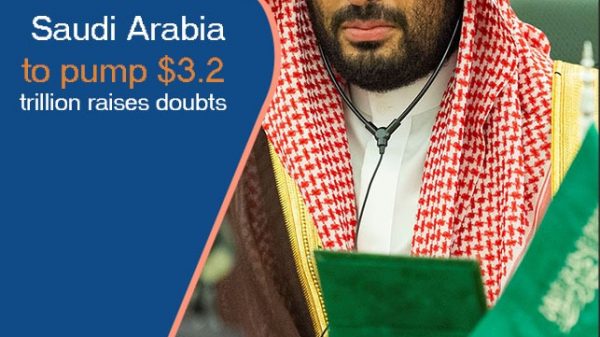 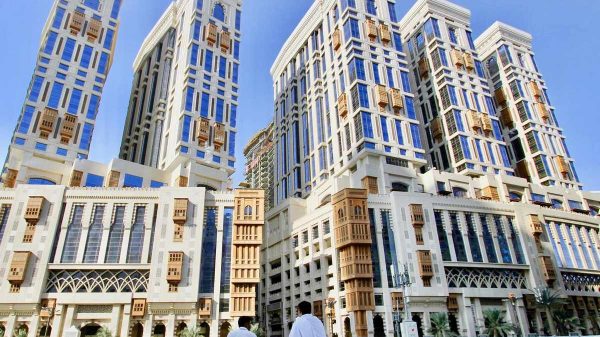