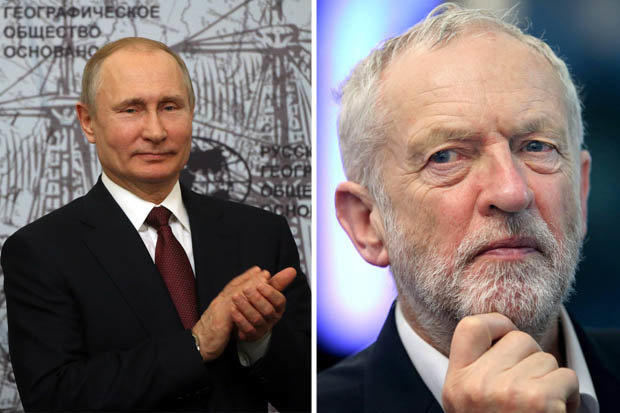 Vladimir Putins state set up 6,500 Twitter accounts to pump out pro-Labour propaganda ahead of the General Election, an investigation found.

Around 80% were created in the weeks leading up to the June 2017 poll.

The Sunday Times claims have led to a call for a review of potential Russian meddling in UK politics. 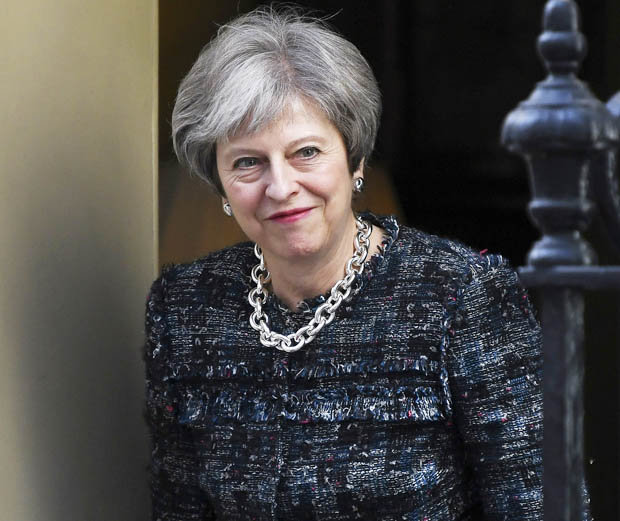 The vote saw a huge rise in popularity for Mr Corbyn, whose partys support went up from 25% to 40%.

Digital Secretary Matt Hancock said: “These revelations are extremely concerning. Its unacceptable for any nation to attempt to interfere in the democratic elections of another country.”

Labour dismissed the revelations as “ludicrous”.

Shadow chancellor John McDonnell said: “If there is an issue about Russian influence in our society it is Russian oligarchs funding the Tory party.”

Putin's enemies have a habit of dying in suspicious circumstances 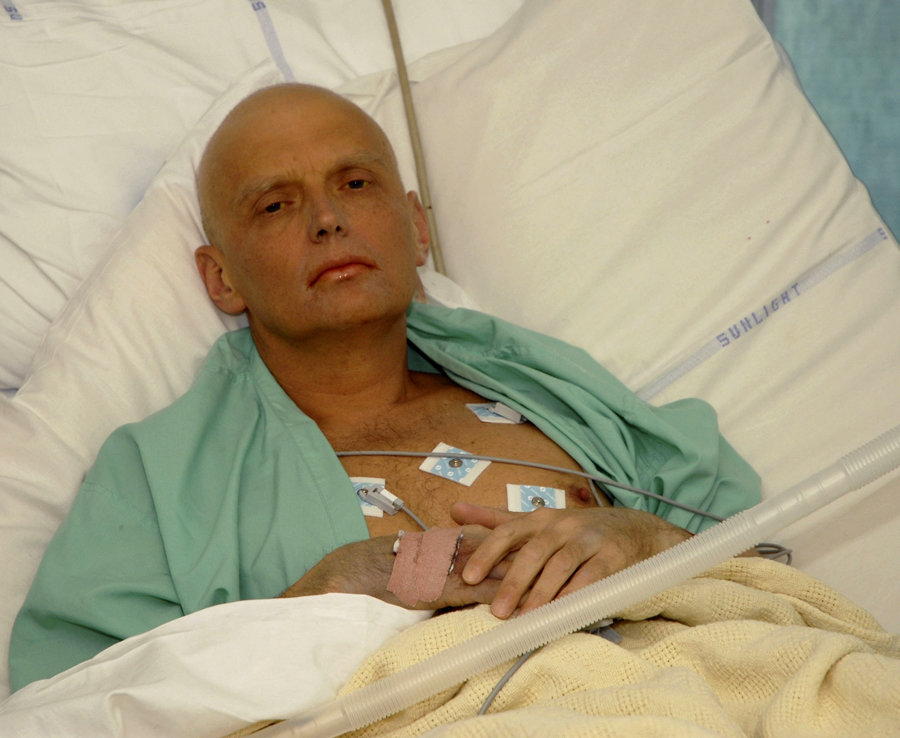 Meanwhile Jeremy Corbyn faces a new anti-Semitism row after it emerged his official Facebook page is littered with slurs against Jews.

Visitors posted claims that “supremacist Jews” have taken over the Labour Party while others accused a “Zionist lobby” of controlling UK politics.

"A fitting place to start would be on his Facebook page.”