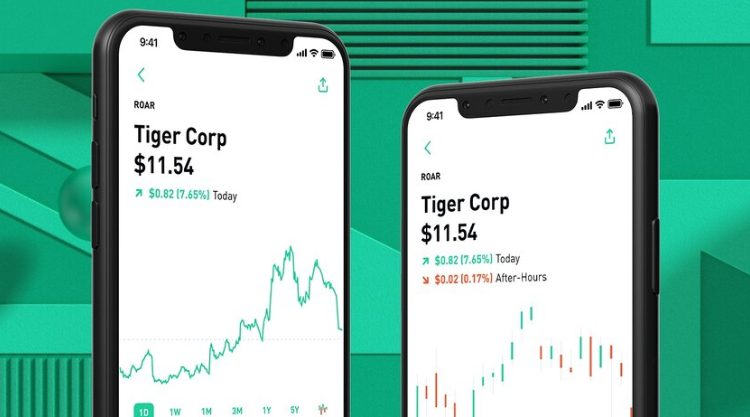 US investment app Robinhood has postponed its planned launch in the UK indefinitely amid ongoing fallout following the suicide of one of its customers.

The trading platform, which was set up in 2013 and offers users the opportunity to trade stocks and options commission-free and without account minimums, has seen its popularity surge in recent years, leading to a ballooning market value of around US$8.3bn at its last funding round in May.

However, the group has seen its reputation come under pressure from politicians and the public recently after a Forbes report revealed that 20-year old US college student Alexander Kearns committed suicide in June after the app displayed a loss to his account of around US$730,000, however it later came to light that the figure may not have represented the actual losses but rather a temporary balance until the stocks underlying the options had settled in the account.

The decision to suspend the UK launch of the app also follows previous plans for a British release earlier this year, which were derailed in March after stock market volatility caused by the coronavirus led to frequent trading outages as a surge in customer interest overwhelmed its servers. The app added around 3mRead More – Source
[contf]
[contfnew]