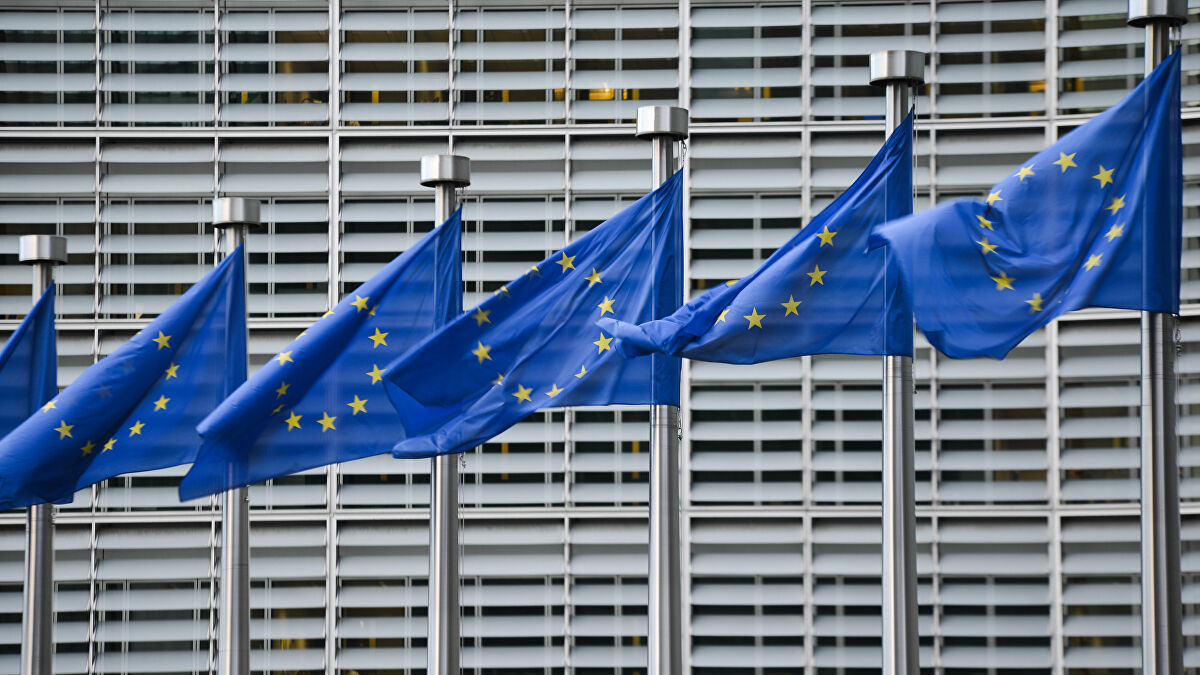 The Government of Iraq, the World Bank Group, and the European Union signed a grant agreement aimed at strengthening Iraq’s Public Financial Management accountability and oversight at federal and sub-national levels, the World Bank said in statement.

The program aims to improve PFM systems by strengthening payroll management through an IT platform. It will also support transparency and accountability in the oil sector through the Extractive Industry Transparency Initiative.

It will foster the anti-corruption agency which can help retrieve stolen assets and the auditor general as well as support the reform of State-Owned Enterprises. Other features will be strengthening procurement systems through e-procurement and supporting integrity in reconstruction programs.

The project will also assist in further tackling revenue mobilization and fiscal federalism and can be revisited in one year to align further with government priorities.

“The World Bank is committed to helping equip the Government of Iraq with mechanisms of fiscal accountability that are essential for sustainable reform, creation of a positive economic impact, and the restoration of public trust in the country’s financial institutions.”

For his part, Martin Huth, European Union Ambassador to Iraq said, “The efficient management of public finances and the delivery of services is critical in the achievement of public policy objectives, as well as for restoring the trust and social contract between Iraqi citizens and the country’s institutions”.

The project will support economic governance reforms at the federal level and in Kurdistan through technical assistance to many fiscal agencies, under the guidance of the Federal Ministry of Finance and the Prime Minister’s office.

The project is in line with the economic reform “White Paper” recently published by the Government of Iraq which supports the overall World Bank Group’s development objectives and portfolio in Iraq.

The project is also in line with the SDGs and European Union’s development objectives.

The Iraqi government expected a deficit in the 2021 budget of 71 trillion dinars ($49 billion). Iraq is the largest oil producer in OPEC group.

The Iraqi Finance Minister, Ali Allawi, stated that once parliament approved the spending plan, Iraq could apply for $2 billion as rapid financing through a special mechanism for the IMFcreated to help economies suffering from the Coronavirus repercussions crisis.

The government could also request an additional $4 billion in low-cost loans through another program linked to government reforms.

It’s worth noting that IMF’s assistance can only cover a small portion of the deficit which can reduce Iraq’s exhaustion of its foreign reserves.