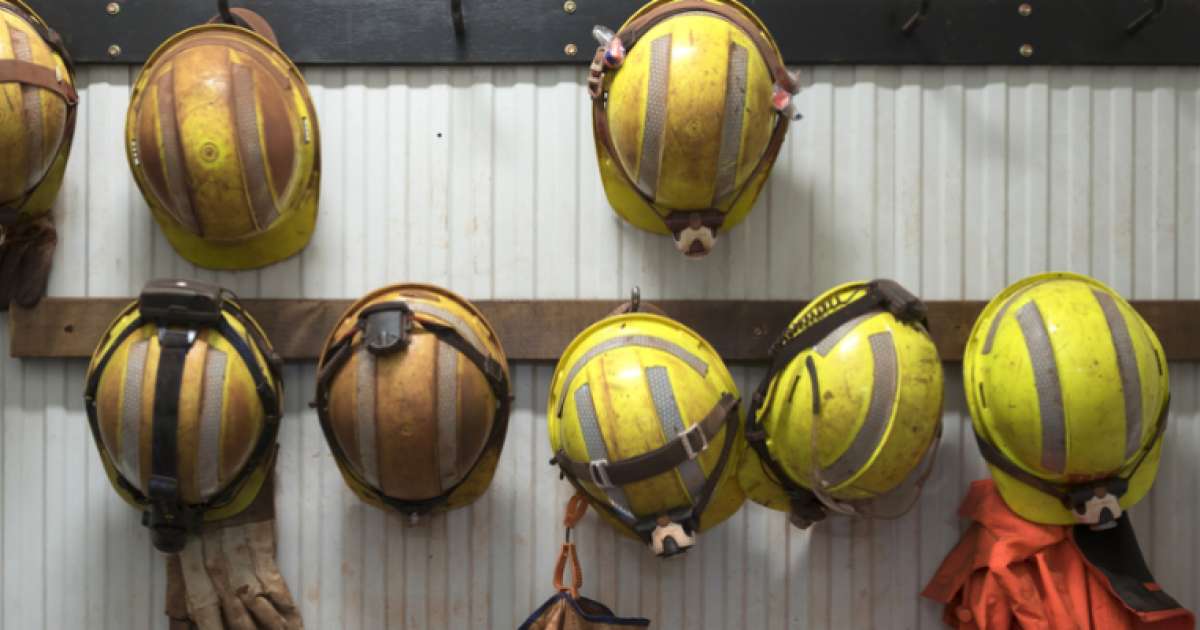 Gem Diamonds Limited (LON:GEMD) said it had recovered a high quality 442 carat type II diamond from its Letšeng mine in Lesotho, the highest dollar per carat kimberlite diamond mine in the world.

NQ Minerals PLC (AQSE:NQMI)(OTCQB:NQMLF)(OTCQB:NQMIY) said it has returned an average grade of 3.2 grams per tonne of gold from extensive surface stockpiles located at the Beaconsfield gold mine in Tasmania, Australia.

Greatland Gold PLC (LON:GGP) shares were higher on Wednesday as the firm began drilling at the Scallywag prospect located at the Paterson project in Western Australia.

Power Metal Resources PLC (LON:POW) revealed that Kalahari Key, a company in which it holds an 18.26% stake has received written confirmation that its environmental management plan for the Molopo Farms Complex (MFC) project has been approved by the relevant authorities in Botswana.

Later in the week Power exercised its option to take its ownership in the Haneti nickel project in Zambia up to 35% from 25% before, after taking up an option with operator Katoro Gold PLC (LON:KAT).

Capital Limited (LON:CAPD), the mining services company, said its business continued to perform strongly in the first half of 2020 despite the coronavirus (COVID-19) pandemic.

Eurasia Mining PLC (LON:EUA) raised US$10mln via a placing of shares to institutional investors at 22.5p each, with the proceeds to be used to scale up production at the West Kytlim platinum group metals project in Russia.

Pure Gold Mining Inc (CVE:PGM) (LON:PUR) announced that Anglogold Ashanti has exercised 5,036,250 share purchase warrants with a strike price of $0.85 each, investing an additional $5.0 million into the company.

Europa Metals Ltd (LON:EUZ) has raised £2mln via a share placing to fund the completion of key components of a pre-feasibility study for the Toral lead-zinc-silver project.

Arkle Resources PLC (LON:ARK) has raised £600,000 in an oversubscribed placing to fund its drilling and sampling campaigns in the Republic of Ireland through to the end of next year.

Karelian Diamond Resources PLC (LON:KDR), the diamond exploration company focused on Finland, has raised £420,000 before expenses via a share placing to provide funds to explore the acreage surrounding its Lahtojoki diamond deposit.

Earlier in the week Karelian said it had been informed by the National Land Survey of Finland that there were no appeals against the grant of rights of way for the Lahtojoki diamond deposit and the adjacent exploration acreage, and as such the grant has now gained legal force.