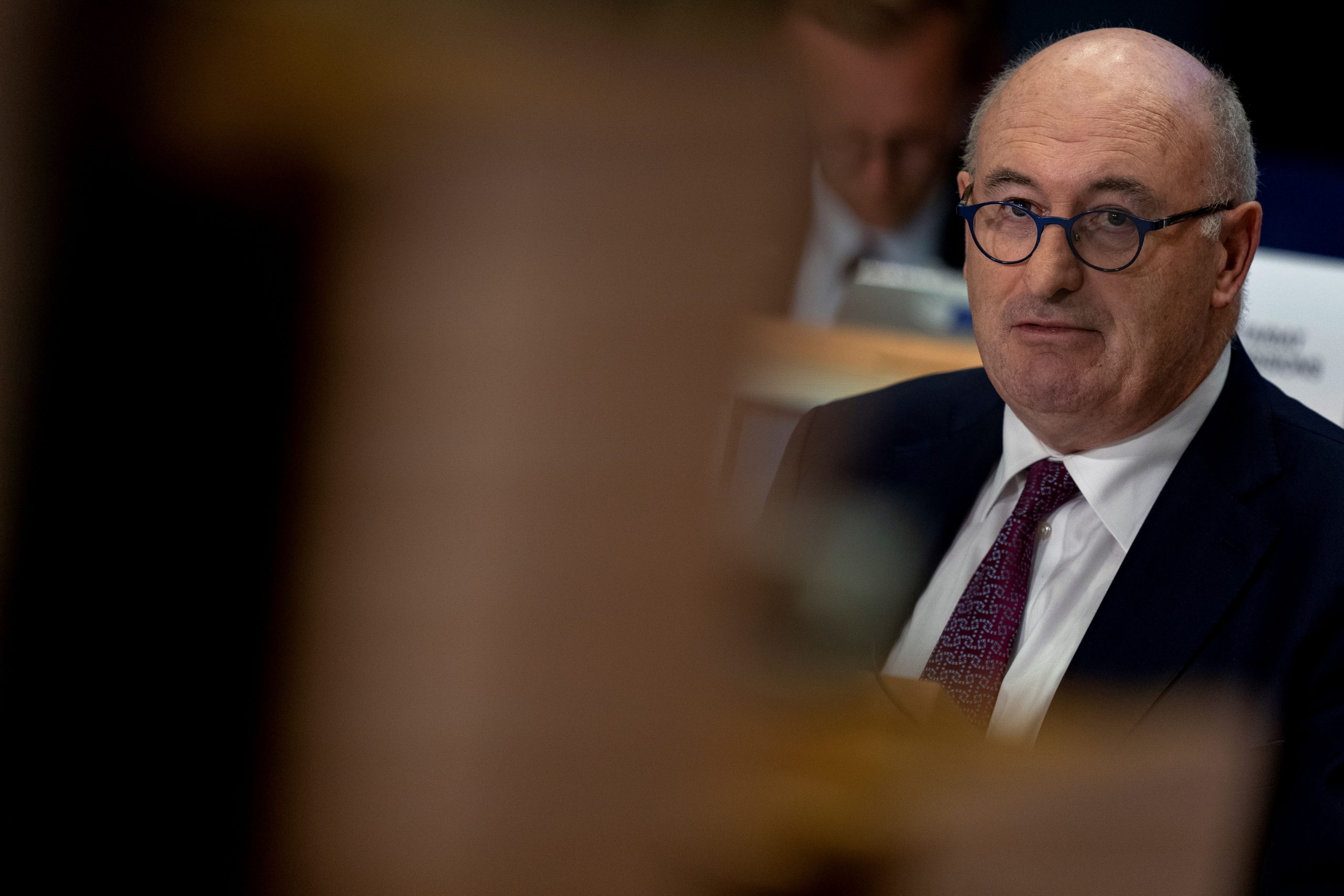 EU trade chief Phil Hogan has joined the pool of possible contenders for the top job at the World Trade Organization, opening up the prospect of a departure that would send a shockwave through the European Commission.

The Irish commissioner for trade is “exploring” the idea of applying for the post of director general at the WTO in Geneva, someone briefed on his plans told POLITICO.

One of Hogans predecessors in the EU trade job, Britains Peter Mandelson threw his hat in the ring earlier this month. Spains Foreign Minister Arancha González and Dutch Trade Minister Sigrid Kaag are also said to be interested, but have yet to step forward.

One key advantage for Hogan over other European contenders could be his experience in dealing with the U.S. administration and friendly ties with his American counterpart Robert Lighthizer.

People close to Hogan said that the question whether the U.S. would back his candidature was “one of the things hell be exploring.”

As one of the most senior figures in President Ursula von der Leyens commission, Hogans early departure would require a significant reshuffle in Brussels — with the trade portfolio potentially movRead More – Source
[contf]
[contfnew]