The Business News Report
HomeTechMacron on 5G: I dont believe in the Amish model
Tech

Macron on 5G: I dont believe in the Amish model 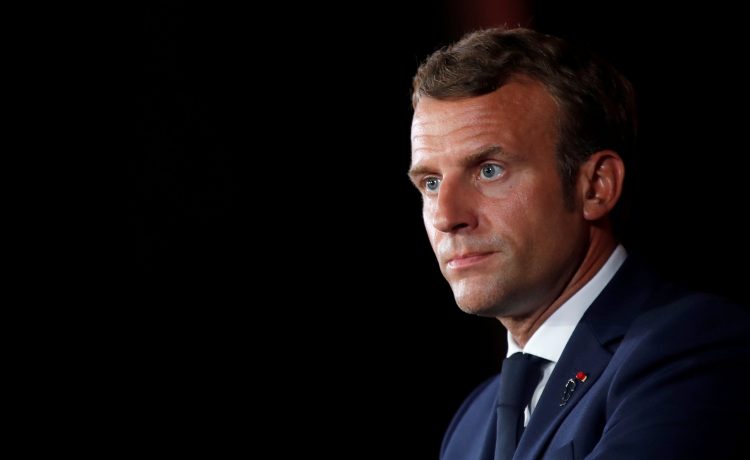 “Were going to explain, to debate, to put an end to all the false ideas but yes, France will make the 5G shift,” Macron said, speaking at the France Digitale Day startup event at the Elysée Palace.

More than 60 elected officials, including 38 mayors and several members of the French and European parliaments urged the French government to implement a temporary moratorium on 5G deployments in