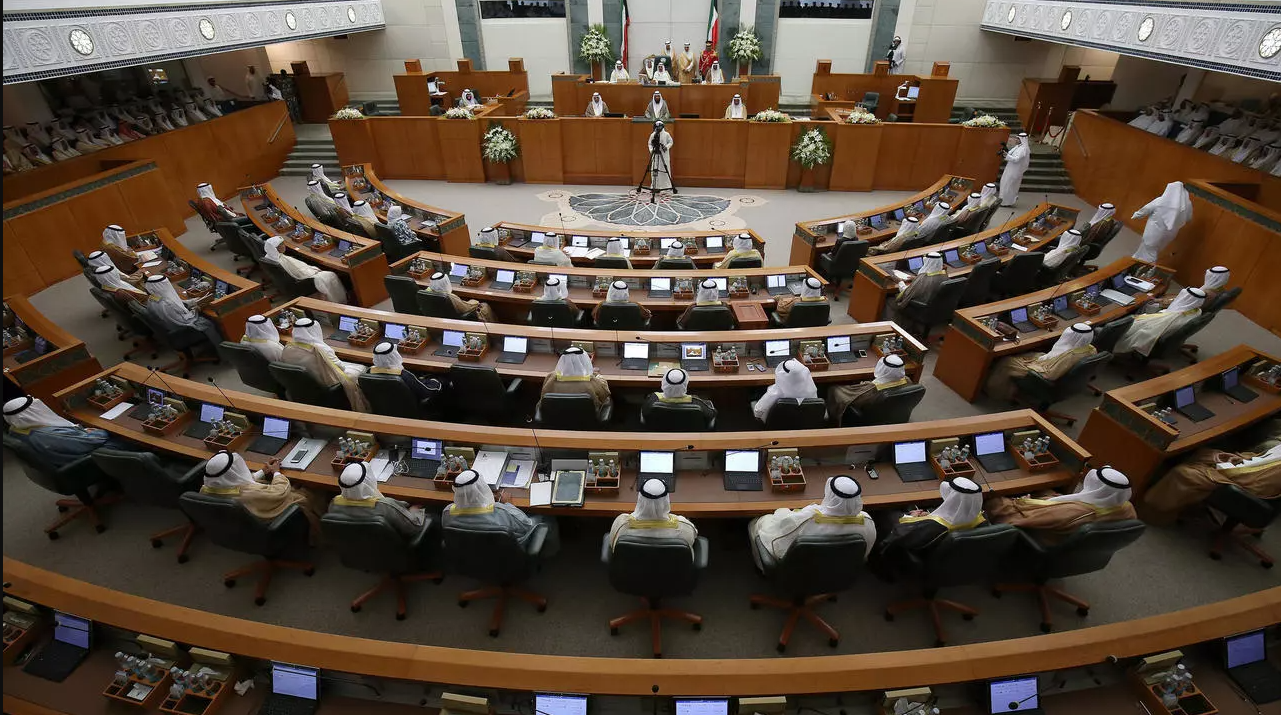 Kuwait – The Kuwaiti government has submitted a bill to the parliament asking to withdraw up to 5 billion dinars ($16.5 billion) annually from the country’s sovereign wealth fund, according to two sources familiar with the matter.

An informed source, asked to be unmanned, said the request to withdraw from the Future Generations Fund aims to help financing the country’s increasing deficit, in addition to the planned debt law that the government hopes to pass.

The source added: “The Kuwaiti government wants to help finance the deficit through liquidity and debt.”

The $600 billion worth Future Generations Fund, administered by the Kuwait Investment Authority, aims to protect the wealth of the Gulf state for the post-oil times.

Earlier this month, the government transferred its last operating assets to the fund in exchange for cash to plug a monthly budget deficit of $3.3 billion.

Although Kuwait enjoys one of the highest per capita income rates on earth, years of low oil prices have forced the Kuwaiti government to draw on its cash reserves while the worsening political confrontation has prevented it from borrowing.

In a desperate attempt to generate and mitigate the liquidity crisis, the Kuwaiti government began swapping its best assets with the Future Generations Fund for cash last year. It is not clear how it will cover the eighth consecutive budget deficit, which is expected at 12 billion dinars for the fiscal year beginning April.

In a related context, Fitch Ratings agency announced updating its future outlook for eleven Kuwaiti banks from a stable to a negative outlook, after modifying the outlook for Kuwait during this month.

Fitch said as a large proportion of the banking sector financing is linked to the government, banks will be under pressure, especially in light of the pressures that the state is witnessing.

Fitch said the Kuwaiti government will provide support to banks if necessary, noting. The agency pointed to the speed with which the central bank has moved in this regard.