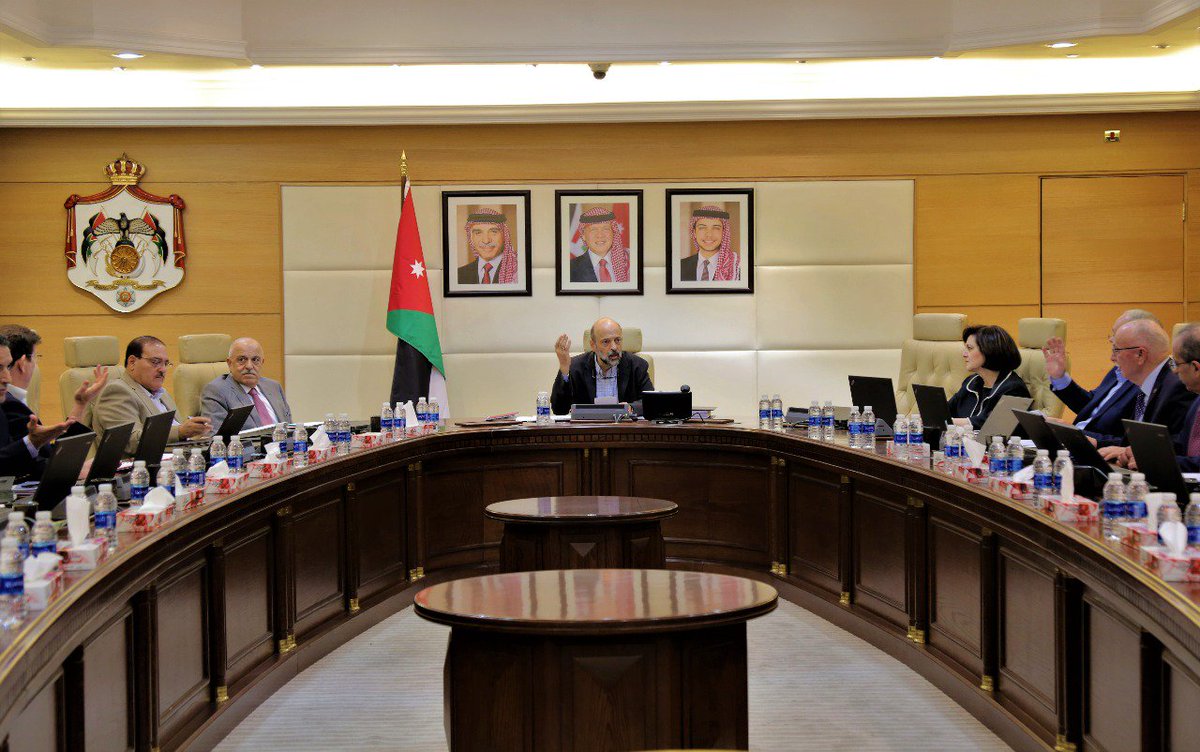 The Jordanian government spokesman and State Minister for Media Affairs Ali al-Ayed, said that the government may have to re-impose strict lockdown measures again.

The Jordanian Chamber of Commerce (JCC) called on the government not to take unilateral measures regarding closing sectors and increasing the hours of the ban. JCC statement came following statements to backtrack on decisions to open sectors.

The government will open a number of sectors at the beginning of March, including cinemas, billiards centers, entertainment cities, children’s game cities, exhibition and conference sectors, as part of the third stage of a plan announced by the Minister of Industry, Trade and Supply.

Call for coordination and consultation

JCC called the Jordanian government, to consult and coordinate with the private sector representatives regarding any decisions that will be issued about closures.

On the other hand, JCC called on the citizens to take safety and health protection measures, and to abide by the commercial sectors with the necessary measures.

State Minister for Media Affairs said the supreme committee to confront COVID-19 repercussions met Saturday, headed by Bishr Al-Khasawneh, the Prime Minister, to assess of situation in light of the increase of the number of infected.

Death toll due to COVID-19 increased recently especially in light of the rapid spread of the new strain. The Supreme Committee will remain in a permanent meeting to study the recommendations submitted by the National Committee to Combat Epidemics.

Ali Al-Ayed said: “Any developments or measures taken will be announced in a timely manner”.

Khalil Hajj Tawfiq, head of JCC expressed his hope that the Jordanian government would not return to lockdown on Friday, due to its impact on exacerbating losses, especially in the services and restaurants sector.

Hajj Tawfiq said “it was only a few weeks after the return to work on Friday”.

He called for monitoring all regions and control compliance with defense orders.

He also indicated that “there was no coordination or consultation by the government with the chambers of commerce regarding the continued closure of some sectors”.

Noting that, “The sectors closed since March of 2020, part of them have gone bankrupt, while another part suffers from a difficult economic situation”.

In this article:Featured, Jordan