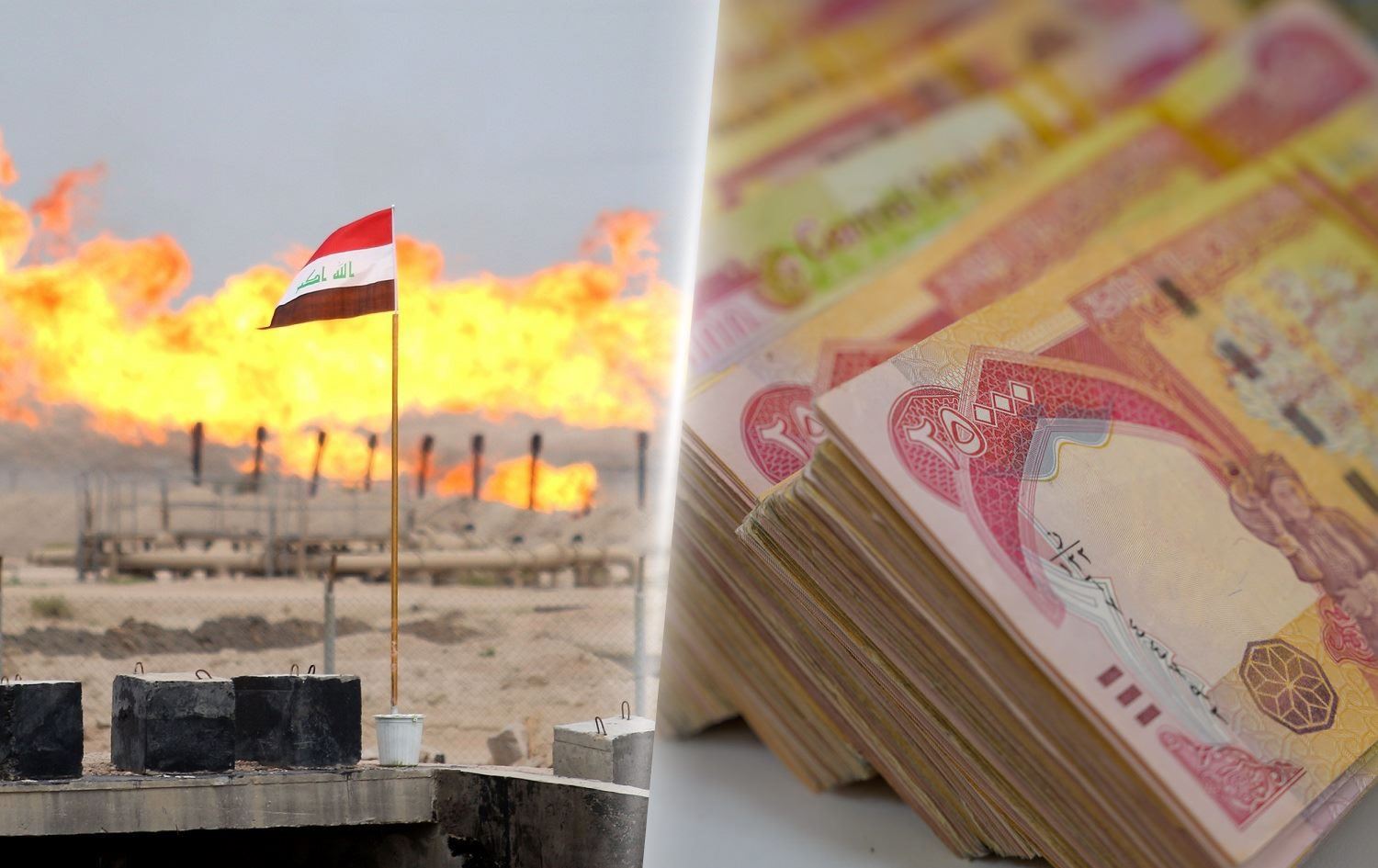 International Monetary Fund said Iraq’s economy shrank by 11% in 2020, while the country’s external public debt has reached its peak.

This reflects the slowdown in economic activities in Iraq as a result of OPEC+ agreement to cut oil production.

IMF predicted Iraq’s GDP to return to its pre-pandemic level by 2024.

“The economy is expected to gradually recover, and the imbalances to narrow, although the outlook remains challenging,” the IMF said.

“This outlook hinges on strong implementation of reforms and is subject to significant downside risks.”

“Political constraints ahead of the parliamentary elections, renewed bouts of social unrest, or security risks could undermine the reform efforts, putting macroeconomic stability at risk.”

External debt would decline this year to $67 billion, which is 37.9% of GDP, IMF forecasts.

Iraq is the second largest producer in OPEC after Saudi Arabia. Oil revenues constitute about 95% of the country’s total public revenues.

Last month, Iraq announced its intention to obtain a financial loan from IMF. The move aims to save what can be saved from the faltering economy.

Allawi told Bloomberg that Iraq also planned other types of funding to help plug the budget gap. Once the spending plan was approved, the government would move to issue $5bn in domestic bonds to expand its financial base, he said.