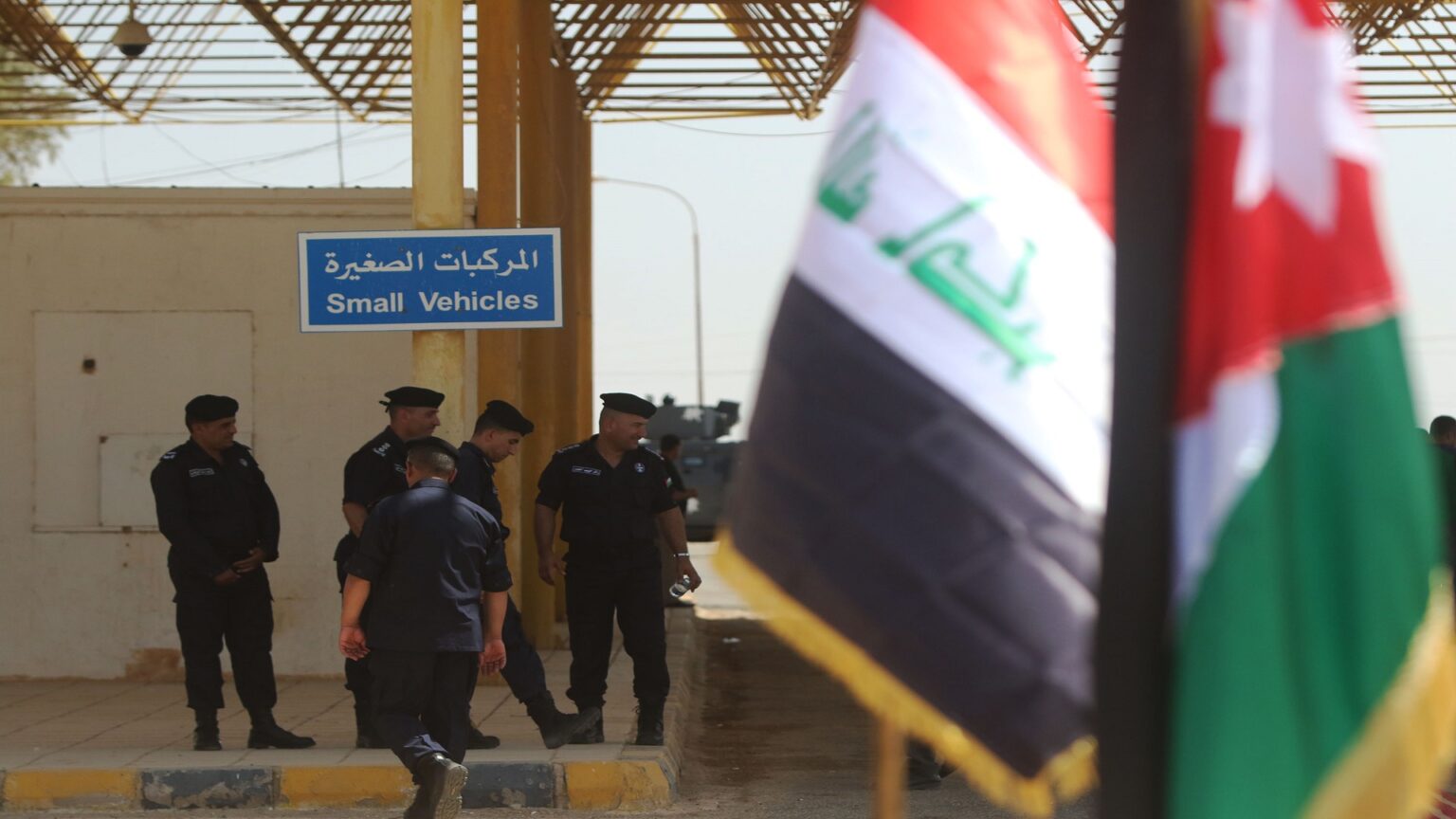 TREIBIL, IRAQ BORDER - AUGUST 30: Flags of Jordan and Iraq are prepared for a ceremony at the Jordanian side as Jordanian and Iraqi senior officials attend a special ceremony to mark the reopening of the Treibil - Karamah border on August 30, 2017 in Treibil, Iraq border. The border, which is the only land border crossing between Iraq and Jordan, was closed in 2015 when large areas in north and west Iraq, including Anbar border province, fell to Islamic State extremist group Daesh. (Photo by Salah Malkawi/ Getty Images)

The Iraqi Customs said its total revenues in 2020 amounted to $824 million, a slight increase of $50 million above 2019 revenues.

Iraq’s oil revenues finance up to 95% of the state’s expenditures.

As a result of the Coronavirus pandemic outbreak, Iraq is experiencing a suffocating financial crisis due to oil prices decline.

Most of these stations are land stations or in free zones.

Last June, the Iraqi government launched a security campaign to restore the state’s prestige by taking control over the border crossings.

The Iraqi PM directed the army to protect all 14 land and seaports. He issued directives authorizing the army with all powers to hold accountable any party that violates the law. 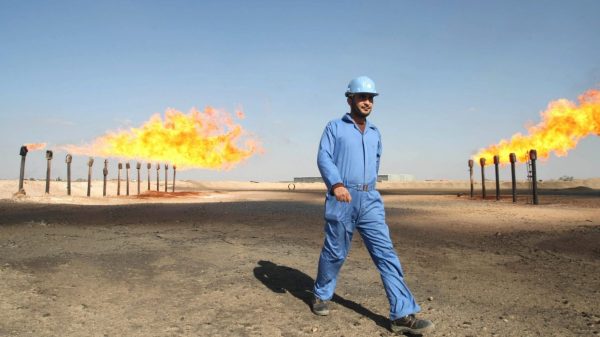 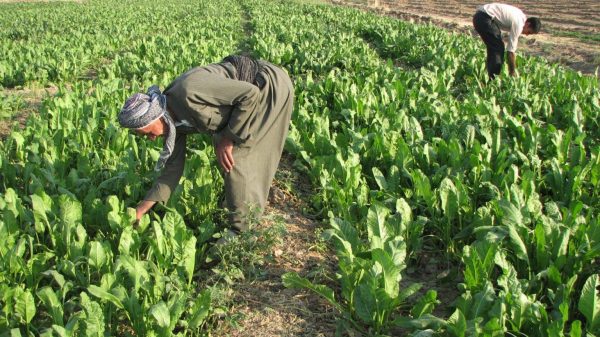 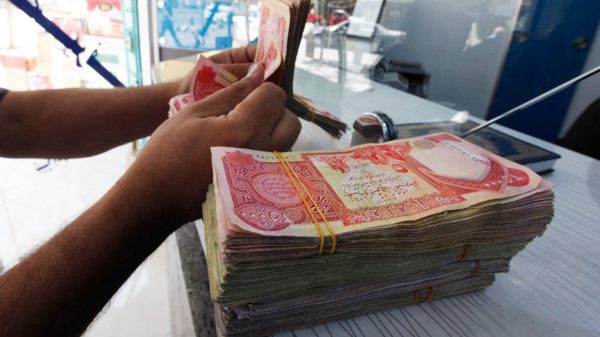 Iraqi dinar devaluation has increased the financial hardships experienced by the Iraqis, and increased the living difficulties that haunted them in light of the... 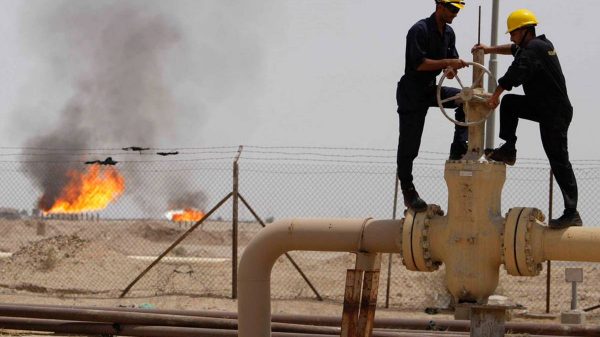