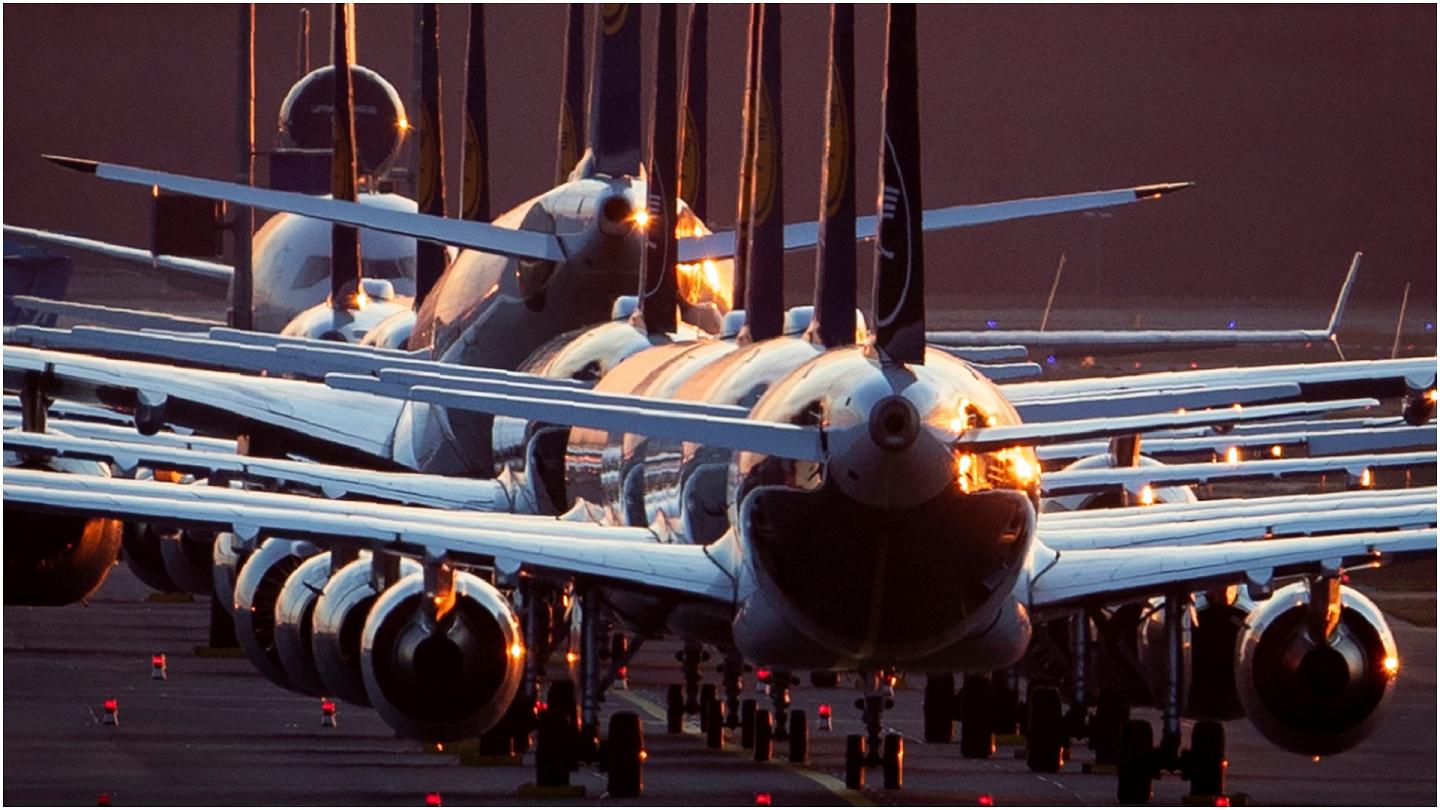 Airlines will continue to suffer from cash burn until the last quarter of this year, especially in light of travel restrictions, The International Air Transport Association (IATA) said.

IATA warned against deterioration in the airline’s forecasts for its estimates, which it issued in December of last year.

Estimates for cash burn in 2021 have ballooned to the $75 billion to $95 billion range from a previously anticipated $48 billion, IATA said.

The pandemic caused major crises for the air transport sector which suffered huge losses representing a frightening concern for many airlines about the risk of bankruptcy and job cuts.

At the time several countries carried out their campaigns to distribute anti-coronavirus vaccines, new fast-spreading strains appeared. This forced a number of countries to ban unimportant travel, including Britain, Brazil, South Africa, and others.

Observers say after nearly a year had passed for airlines without registering any revenues, due to the pandemic repercussions, the coming summer will be crucial for many airlines and holiday companies that are struggling to survive.

These businesses will need a lot of extra money after it depleted its cash reserves.

The British Heathrow Airport showed that it had incurred losses of 2 billion pounds in 2020. Heathrow said digital medical examinations have become necessary to recover international travel.

IATA said it will launch a travel permit at the end of March, creating a digital system for the results of examinations and vaccination certificates, which will help facilitate travel.

Experts said international air transport sector, which was hit harshly by the pandemic, will emerge from the crisis different than it was before.

In the same context, the IATA’s chief economist, Brian Pearce, said that the pandemic represented “the biggest shock to the aviation sector in its history”, as “travel traffic fell by 66%, during 2020.”

IATA said international air transport was the most affected, with a decrease of 75.6% and a decrease in the percentage of domestic flights by 48.8%. Due to quarantine and border closures.

Airlines lost about $510 billion from their sales in the year 2020, as a result of the significant decrease in the number of passengers, and the suspension of aircraft on the ground, which requires constant expenses.

On the other hand, Airports Council International, which includes managers of 1,933 agencies in 183 countries, said that revenues for 2020 lost $111.8 billion.