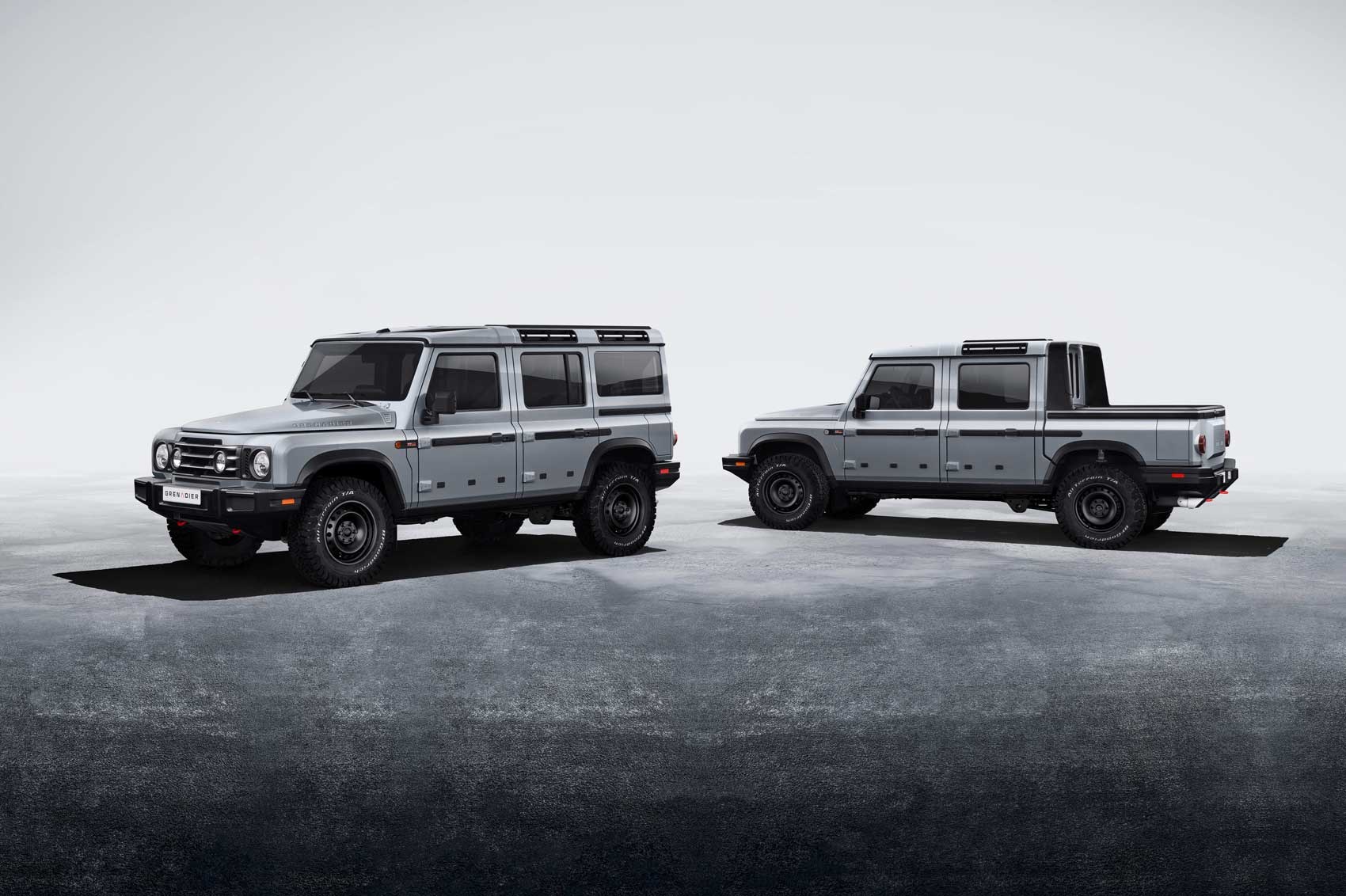 The world’s first SUV fuelled by “clean” hydrogen power should be in its way to customers within the next few years. The Ineos Grenadier, an off-road car strongly reminiscent of the traditional Land Rover will be an early recipient of advanced hydrogen fuel cell technology.

This is a step on from the more familiar battery propelled electric car, as it will not need to be plugged in and can generate its electricity on the move.

A landmark memorandum of understanding between industrial giants Hyundai and Ineos marks a significant collaboration between two companies traditionally associated with the internal combustion engine and hydrocarbon fuels and chemicals – but were both now wishing to diversify into greener technologies.

South Korean-based transnational Hyundai has more than a half-century of experience in vehicle manufacture and is now one of the world’s largest automotive groups.

In recent years, like other firms such as Toyota and Honda, it has been developing onboard hydrogen fuel cells as a replacement for, or complementary product to, the present battery-powered electric cars.

Ineos, the British-based chemicals company, is already a major producer of hydrogen as a by-product if it’s existing chemicals manufacturing business. The development of the on-board fuel cell in cars would create a huge new market for the gas.

However, production and transportation of the fuel – and availability to consumers – has held back early adoption. There are only a handful of hydrogen fuelling points anywhere in Britain, for example one.

The ultimate goal would be to have hydrogen produced locally at filling stations using solar or some other renewable source. These challenges were also highlighted in the government’s 10-point plan for a “green industrial revolution”.

As well as the Ineos Grenadier, a range of cars from Hyundai and sibling brand Kia would feature the new power trains, as well as models with the more usual petrol, diesel, hybrid and battery power. Although the original plan was for the Grenadier to be made in Wales, it seems destined for a former Smart car factory in France. The Hyundai/Ineos technology could also be licensed or supplied to other car companies, given the often prohibitive costs of R&D.

Peter Williams, technology director of Ineos, said: “The agreement between Ineos and Hyundai presents both companies with new opportunities to extend a leading role in the clean hydrogen economy.

“Evaluating new production processes, technology and applications, combined with our existing capabilities puts us in a unique position to meet emerging demand for affordable, low-carbon energy sources and the needs of demanding 4×4 owners in the future.”

In this article:Energy, Hyundai, Ineos