How the US and Italy traded places on coronavirus 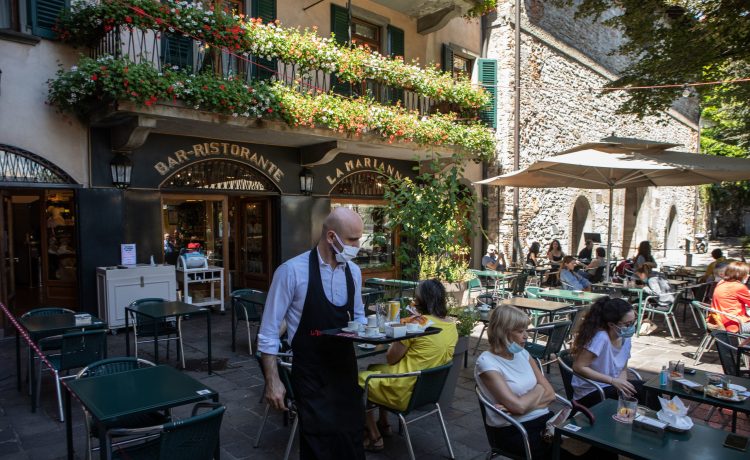 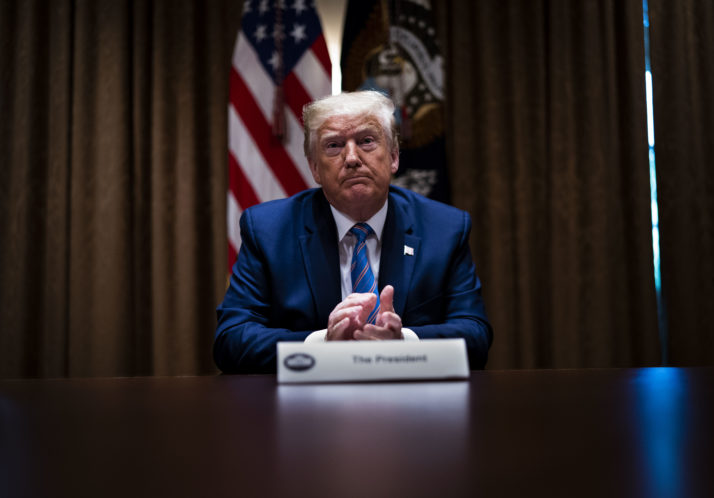 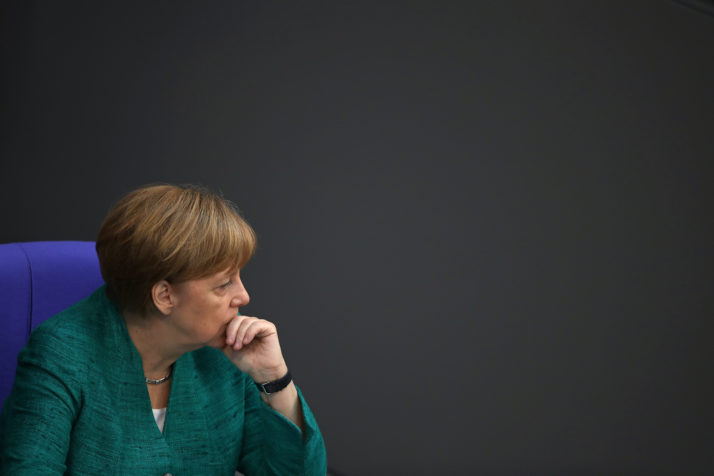