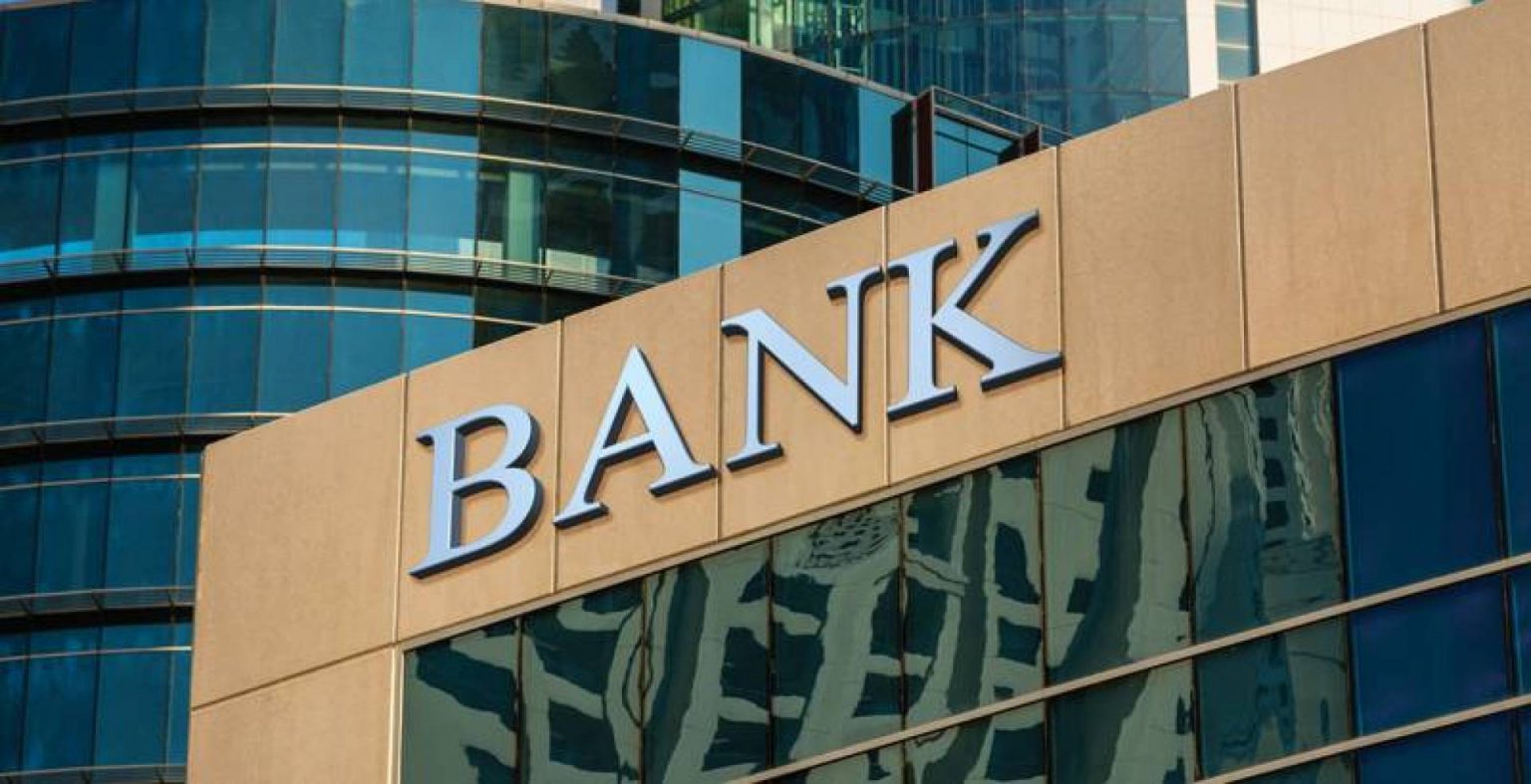 Most Gulf leading banks’ profits were affected by the Coronavirus pandemic, especially their consolidated net profits. The pandemic also caused a rise in their allocations.

The financial data of the major Gulf banks showed that the net profits of the Qatari National Bank decreased by 16%, to $3.3 billion.

Experts previously expected the Qatar National Bank  to achieve profits of $3.2 billion and a decline of 18%, during 2020.

The net profit of National Bank of Kuwait decreased by 39%, to $810 million.

Emirates NBD was expected to decline by 55% and earn $1.8 billion.

National Bank of Kuwait’s allocations increased by 90%, to reach $640 million.