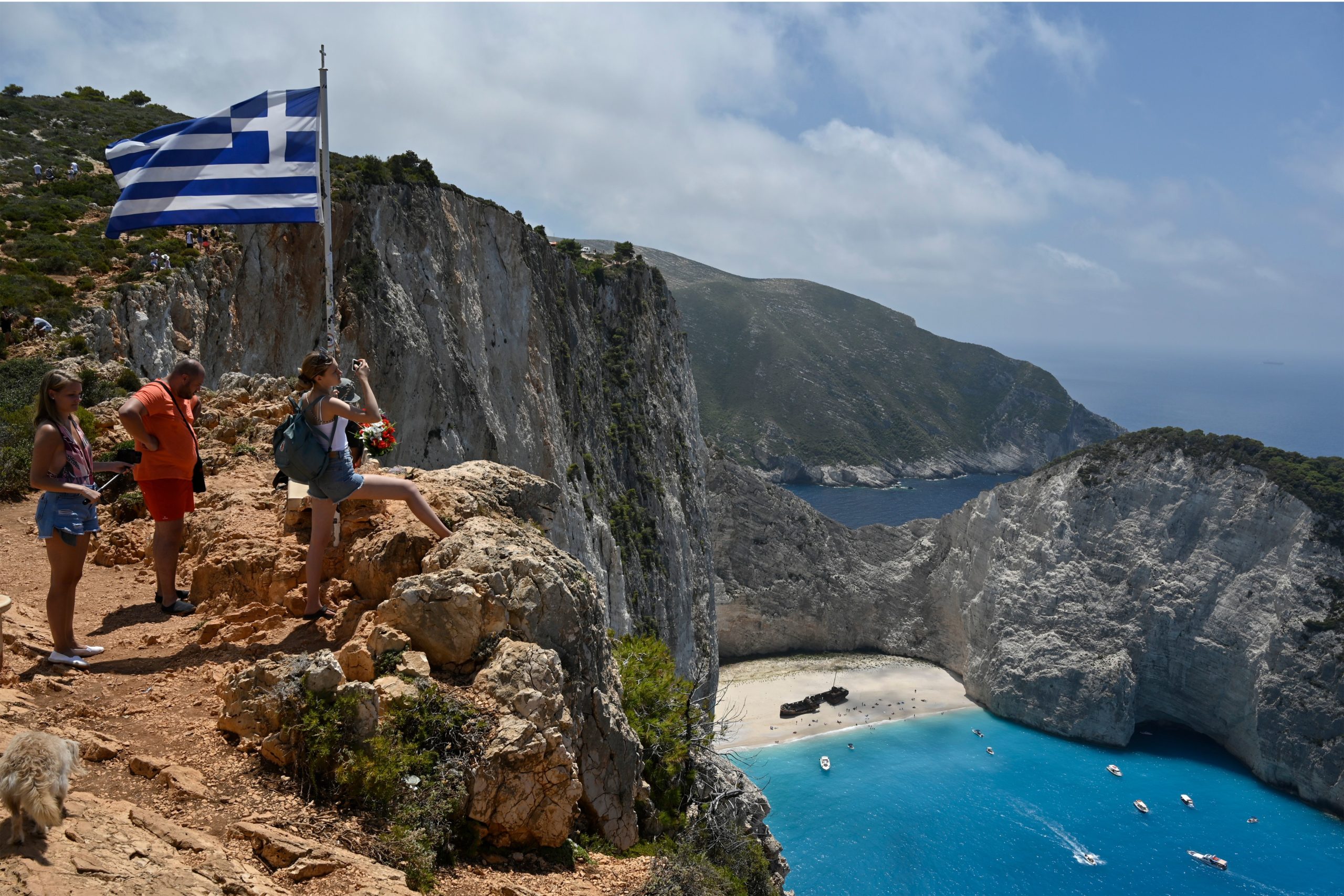 ATHENS — Greeces gamble on opening up to tourists isnt paying off.

With tourism making up more than a fifth of the countrys economic output and employing around a quarter of its workforce, the Greek government felt it had little choice but to take the calculated risk of opening up to visitors. But even the few foreign travelers who have begun to return have triggered new chains of coronavirus infections, while the economic benefits have so far been muted.

Greece has weathered the health crisis better than most, with just 194 deaths so far attributed to COVID-19. But an uptick in cases following the reopening of borders last month is an indication of how difficult it will be for countries across Europe to return to economic normality. The government last week tightened or imposed new restrictions amid warnings from epidemiologists about ripples of infection turning into a full-blown second wave.

In the first two weeks of July, around 530 new infections have been traced, with more than half coming from incoming visitors. Thats higher than the total number of cases reported in June and almost double Mays confirmed infections.

“We all knew, both we and our scientists and experts, that with the opening of our borders we would have a partial increase in cases,” said Greek Health Minister Vassilis Kikilias last week. But he added, “the economy and tourism must survive.”

With visitor numbers down, farmers supplying local hotels, for example, have uprooted tomatoes and watermelons that they cannot sell.

The Greek government began opening up from June 15, something for which the tourism industry, terrified at the prospect of a tumbleweed summer, had pushed hard.

“Unfortunately we have to do it, because it looks like the danger from coronavirus will be smaller than the danger from its effects on the economy,” said Savvas Pagonakis, who owns a hotel on the island of Rhodes. “We will have to choose coronavirus or hunger.”

So far, however, the economic boost has been disappointing. Pagonakis says some hoteliers started with bookings at 30 percent, but that had now halved. “EasyJet resumed with six direct flights per week and this has dropped now to three,” he said. Hotels on the mainland are around a quarter full according to local hoteliers. In June, air passenger arrivals to Greece were down by 93 percent to just 588,186 from nearly 8.4 million last year.

Pagonakis expects a tough winter for the Greek islands as the tourism slump impacts other sectors. With visitor numbers down, farmers supplying local hotels, for example, have uprooted tomatoes and watermelons that they cannot sell.

The government has already had to tighten some measures for arrivals into the country. With daily infection rates surging in Balkan countries, as of last week all travelers crossing Greeces land border were required to have negative test results from the past 72 hours. The authorities have also intensified controls on seasonal migrant workers and imposed a tighter inspection regime for local businesses, especially at beaches. It also banned local village festivals, a Greek summer must, at least until the end of July.

Supermarket employees and customers had to wear face masks as of Saturday, according to a joint ministerial decision issued late Friday, and those not wearing masks could be fined up to €150. The wearing of face masks had been recommended but only lightly enforced on public transport and in taxis.