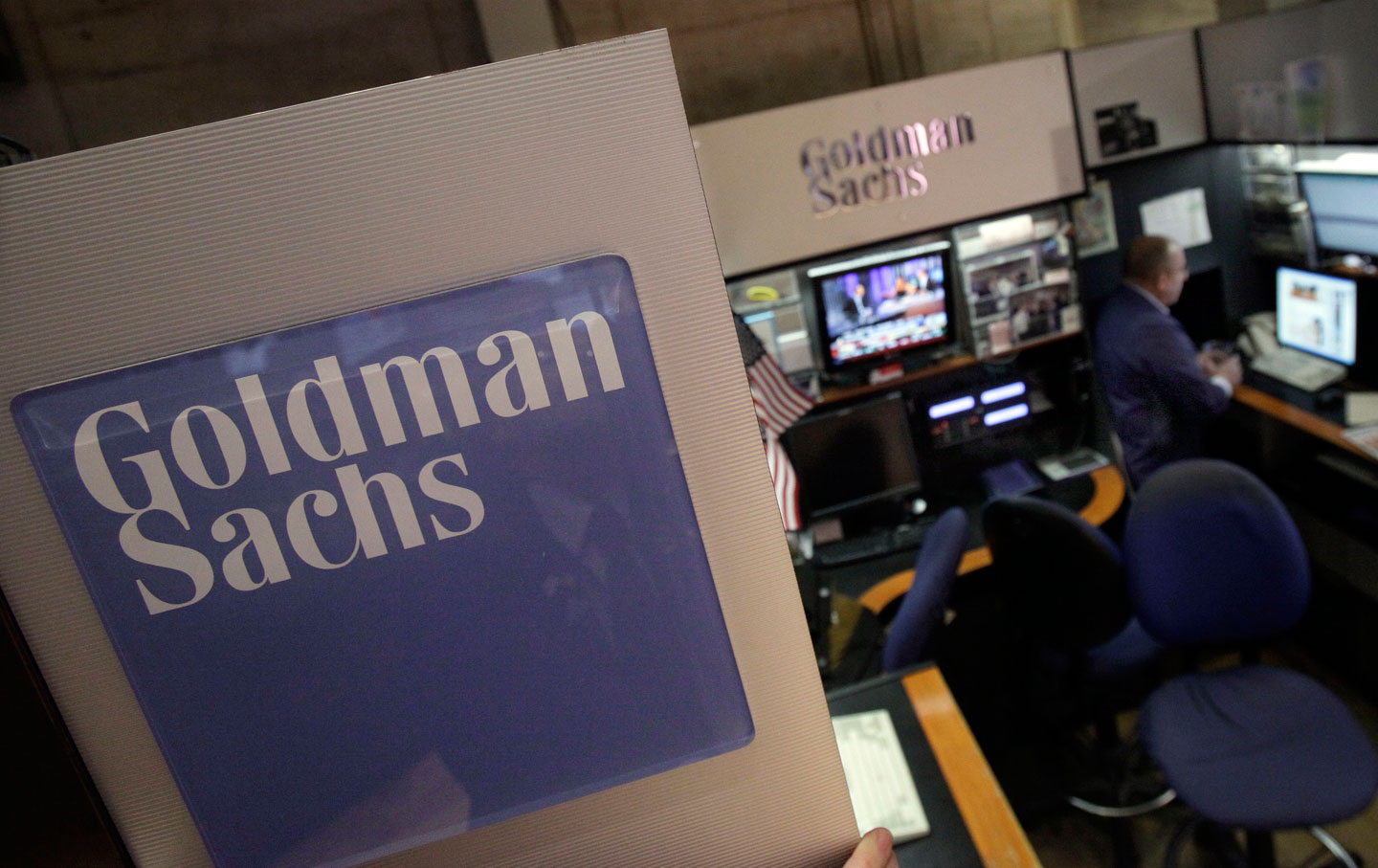 Goldman Sachs bank said the decline in crude oil supplies will increase its price in the middle of this year.

The bank expected crude oil prices to reach $65 a barrel in July this year and slow recovery in demand.

Goldman said the data indicate a supply deficit of 2.3 million b/d in the fourth quarter of 2020 due to high demand and a decline in supplies from producers outside the OPEC+.

The bank said this deficit would help Brent crude to rise to $65 a barrel by next July.

And the sector’s low investment in supplies is pushing up prospects in 2022.

The price of Brent crude exceeded $55 a barrel on Monday.

Goldman Sachs expected an increase in demand by 5.3 million b/d in the first six months of this year, down from 6.8 million b/d in its previous forecast.

Saudi Arabia had pledged to implement additional voluntary cuts to oil production by one million barrels per day during February and March.

Most of the OPEC and OPEC+ agreed to keep production steady.

The oil market witnessed unexpected developments in prices during the past days, in light of varying expectations during the current year.

Dr. Mohamed Al-Sabban, an international energy expert, said that if oil prices reached $55, this does not mean it will remain this way. Many fluctuations may occur and lead to lower prices.

He added that “the first half of this year will witness fluctuations in oil prices, as global oil demand has not fully recovered, in addition to the fact that the global economy will not return to what it was before the pandemic.”

Al-Sabban added, “OPEC+ will work to control the markets through a good reading and reduce the surplus in the markets to stabilize prices.”

Hamza al-Jawahiri, an Iraqi energy expert, said that oil prices’ stability is directly linked to the coherence of OPEC+ and the commitment of all member states to its decisions.

He added that prices are as well linked to the embargo imposed in some countries, as several countries are the strongest economies globally, and that the presence of vaccines gave positive signals reflected in the price level.