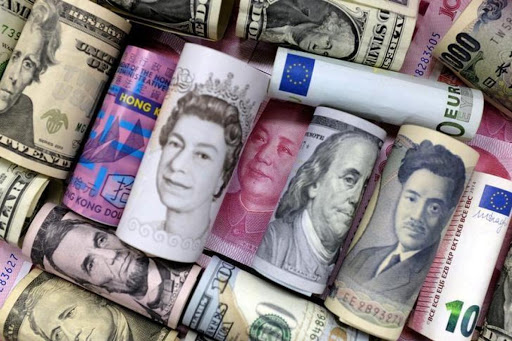 IIF attributed this to the increase in government spending to fight the Coronavirus repercussions.

The Institute said the debts of households, governments, non-profit institutions and the financial sector increased by about $24 trillion. The total world debt reached $281 trillion by the end of 2020.

Earlier in 2020, IIF report predicted world debt to reach $277 trillion at the end of the year. The report predicted a sharp increase in public and corporate debt following COVID-19 pandemic outbreak, to reach 365% of global GDP.

The Washington-based IIF indicated that world government debt is expected to rise to another $10 trillion this year.

IIF pointed to the possibility of an increase in the accumulated debts, due to the large difference in the degrees of the frequency of vaccination from one country to another. There could be a delay in recovery due to the difficulty of distributing the vaccine.

The report said the total debt at the end of the third quarter of 2020 reached 364% of the global GDP.

The world debt, which the institute monitors in a periodic report under the title of the Global Debt Monitor, includes both the debts of governments and financial and non-financial companies as well as household debts.