Free speech vs. censorship in Germany 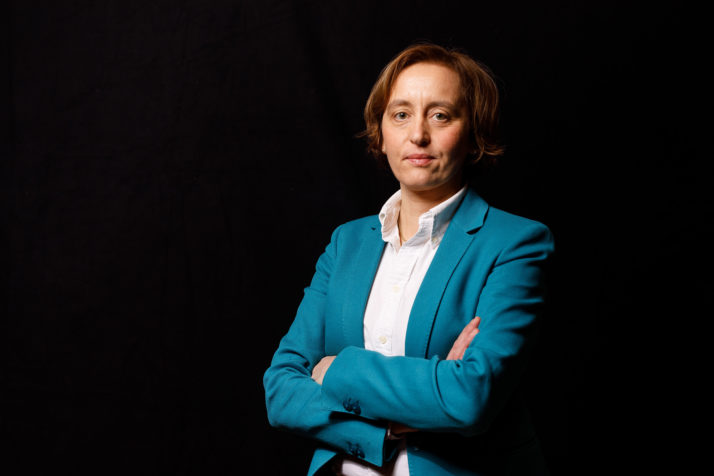 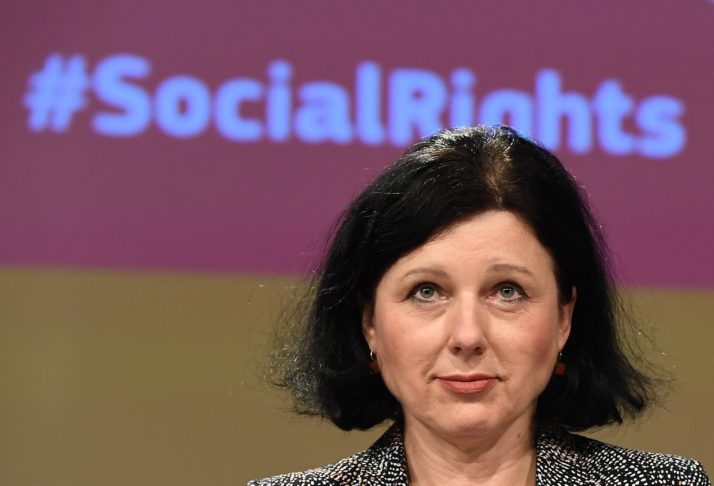