FastForward Innovations agrees to invest US$1mln in Yooma, reshuffles board as CEO resigns 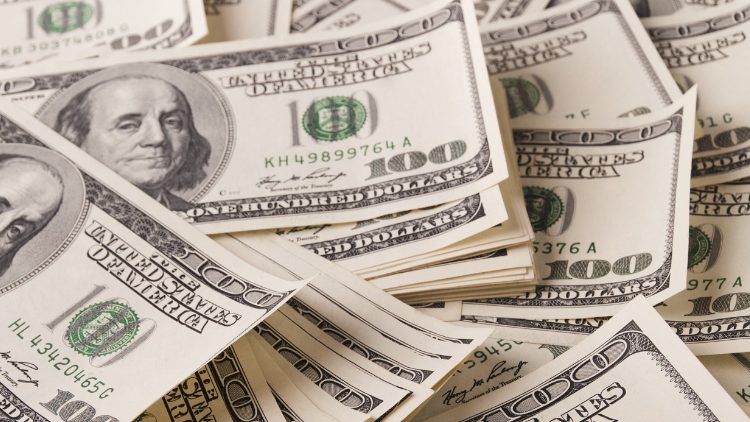 FastForward Innovations Ltd (LON:FFWD) said it has agreed to invest US$1mln in hemp-based wellness products firm Yooma Corp at a price of US$0.65 per share.

The investment forms part of a US$5mln fundraising following FastForwards sale of its holding in Entertainment Direct Asia to Yooma announced last April.

Following the investment, FastForward will hold a 10.65% stake in Yooma with an implied value of US$2.33mln.

Yooma is planning to partner with some of Pan-Asias leading social and e-commerce platforms to create the first hemp and cannabidiol (CBD) lifestyle company in Asia.

Yooma will initially focus on hemp-based wellness products in China but will expand to include licenced CBD products in new territories as the business develops.

Meanwhile, FastForward also announced that its chairman and chief executive Lorne Abony has agreed to step down with immediate effect to pursue other business interests, and will also be appointed as a non-executive director of Yooma.

Abony has also agreed with FastFoward that he will continue to monitor the company's interests in Yooma, EMMAC Life Sciences, Vemo Education and Leap Gaming, where he is also a director.

"Lorne has been a great mentor to me personally and most importantly a huge supporter of FFWD. He has created an excellent platform for investors of any size to gain exposure to opportunities that are too often reserved for super high net worth investors or venture capital funds, and I am delighted that we will continue Read More – Source
[contf]
[contfnew]