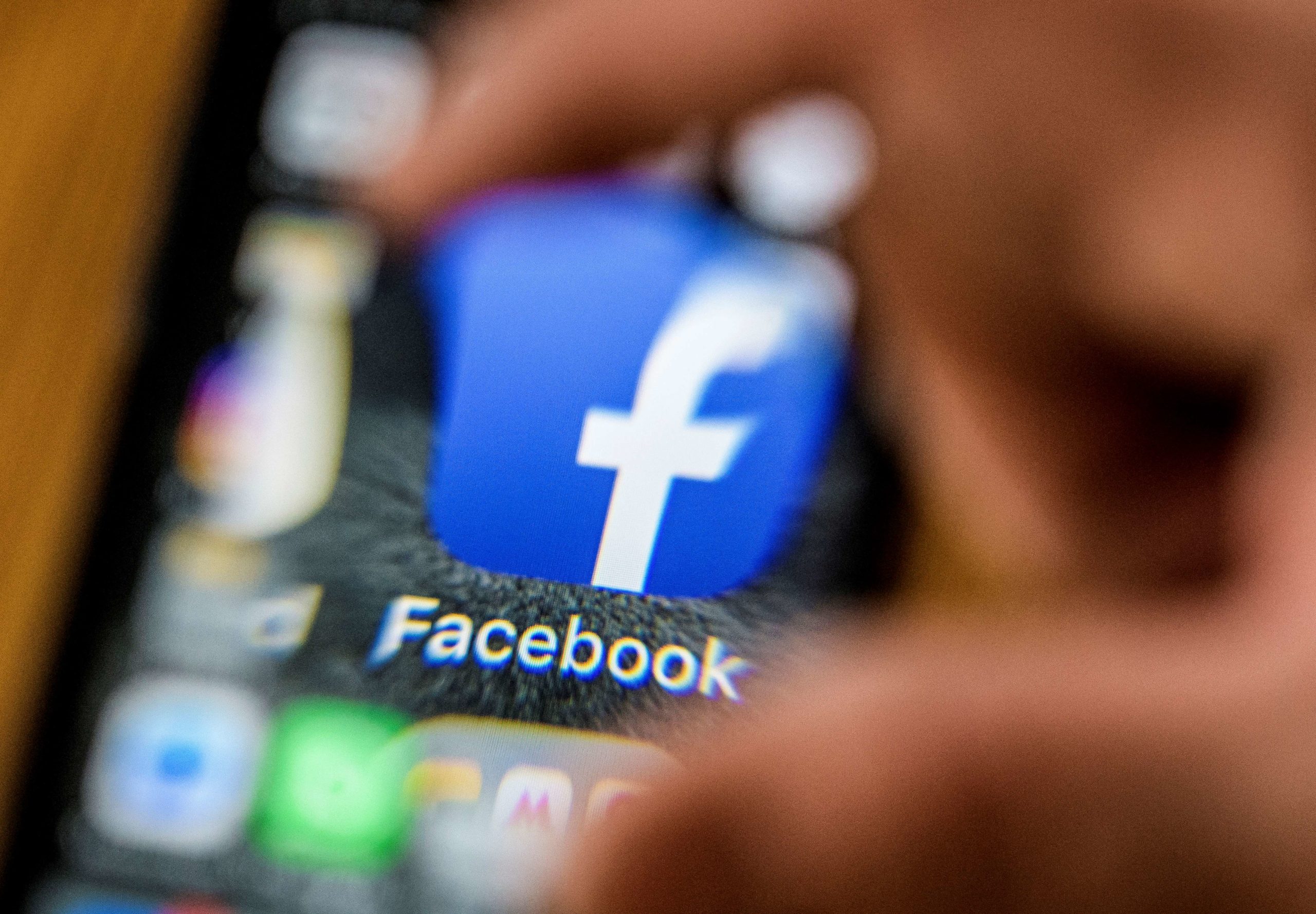 PARIS — Facebooks French branch agreed to pay €106 million of back taxes and penalties, according to a statement from Facebook France confirming a report by French news magazine Capital.

“[Facebook] reached an agreement with tax authorities for the years 2009-2018, for which we will pay a settlement of 106 million euros,” the company said.

The news comes as part of a broader crackdown on digital giants by French tax authorities, who have accused tech companies of under declaring their profits in the country.

The French government has been negotiating settlements with several of them since 2017. Amazon signed a €200 million check in 2018, Google agreed to pay €1 billion, Apple €500 mRead More – Source