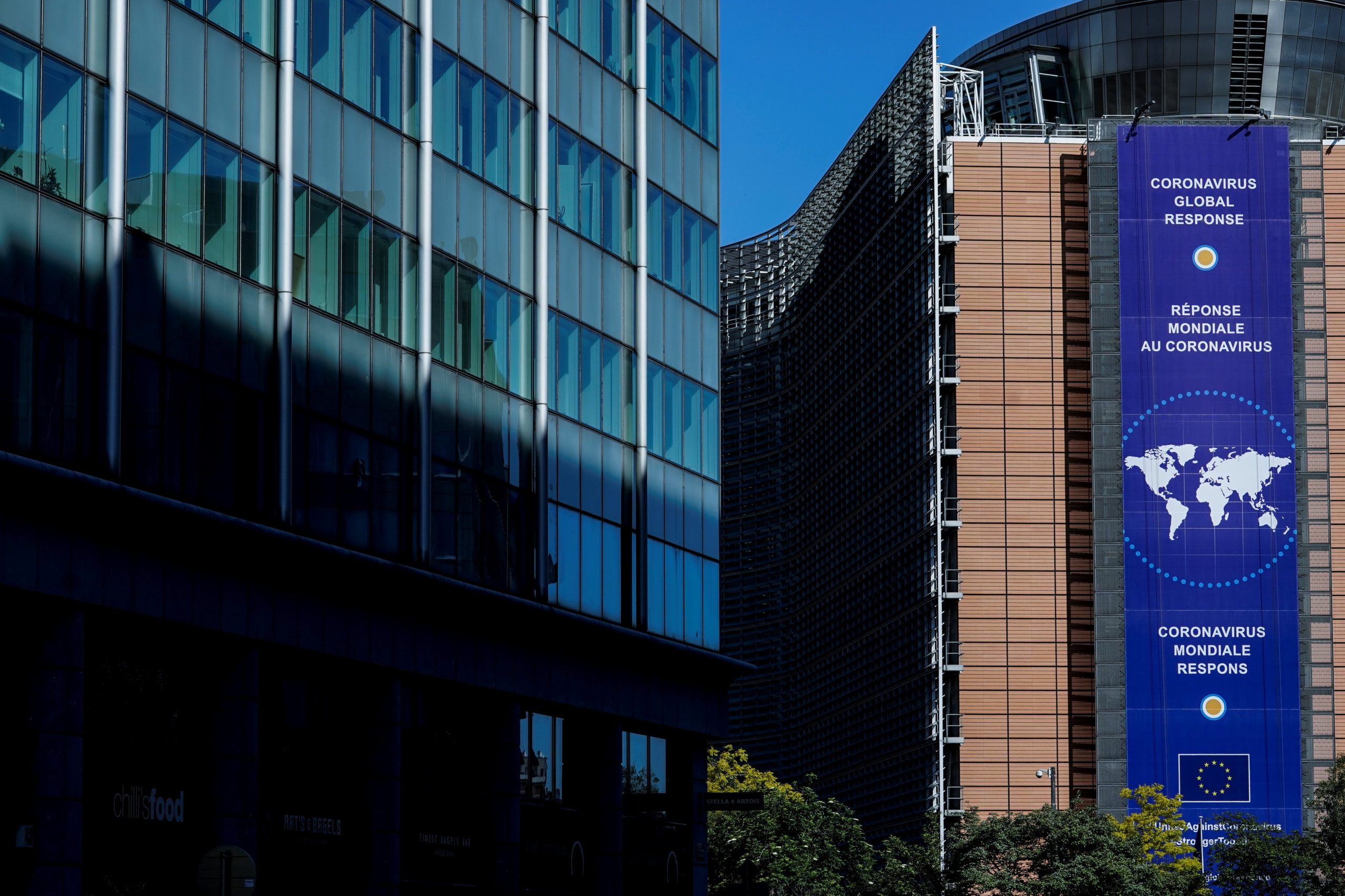 Facebook, Google and Twitter will have to provide monthly updates on how theyre tackling misinformation connected to COVID-19 under plans to be unveiled next week by the European Commission, according to four officials and outside experts who have reviewed the proposals.

The latest push by Brussels to clamp down on rumors, bogus cures and state-backed disinformation linked to the global public health crisis will be published on Wednesday. It forms part of the Commissions wider efforts — to be published later this year — to overhaul how social media giants monitor and police online content.

As part of Wednesdays proposals, the Commission is expected to call for greater cooperation with international partners, including NATO and the G7 group of the worlds most wealthy nations, on combatting digital misinformation. Officials are also expected to call out both Russia and China for efforts to spread coronavirus disinformation aimed at undermining the West.

“It is high time to step up on this and not to allow others such as China to occupy the space,” Věra Jourová, the Commissions vice president for values and transparency, said Thursday during a webinar organized by her political group Renew Europe in reference to ongoing disinformation. “We need to get better at assessing the threats and liaising with partners such as NATO on this.”

Jourová and Josep Borrell, the 27-country blocs top diplomat, will make the disinformation announcement next week. Officials and experts told POLITICO that the contents of the communication, which will be nonbinding for the platforms, had yet to be finalized, and some of the details may still change. A new version of the draft communication was expected to be circulated on June 8.

Conspiracy theories linked to 5G, the next generation mobile technology, bogus cures and false stories about governments creating the virus as a bioweapon, are still prevalent across Google, Facebook and Twitter.

A Commission spokesperson declined to comment on the upcoming communication.

This is not the first time that the Commission has pushed tech giants to do more to tackle misinformation.

In 2018, Brussels published a voluntary code of practice that urged Facebook, Google and Twitter to report regularly on how they were stopping such falsehoods from spreading; how they were removing automated accounts from their global networks; and how they were increasing transparency around political advertising on the platforms.

Next weeks communication will again call on these social media companies to adhere to this code of practice at a time when Facebook, Google and Twitter have gone farther than ever before in deleting COVID-19 misinformation from their networks and promoting government information on how the public can keep safe during the pandemic.

Despite these efforts, misinformation remains rife across the platforms. Conspiracy theories linked to 5G, the next generation mobile technology, bogus cures and false stories about governments creating the virus as a bioweapon, are still prevalent across Google, Facebook and Twitter. Foreign governments Read More – Source