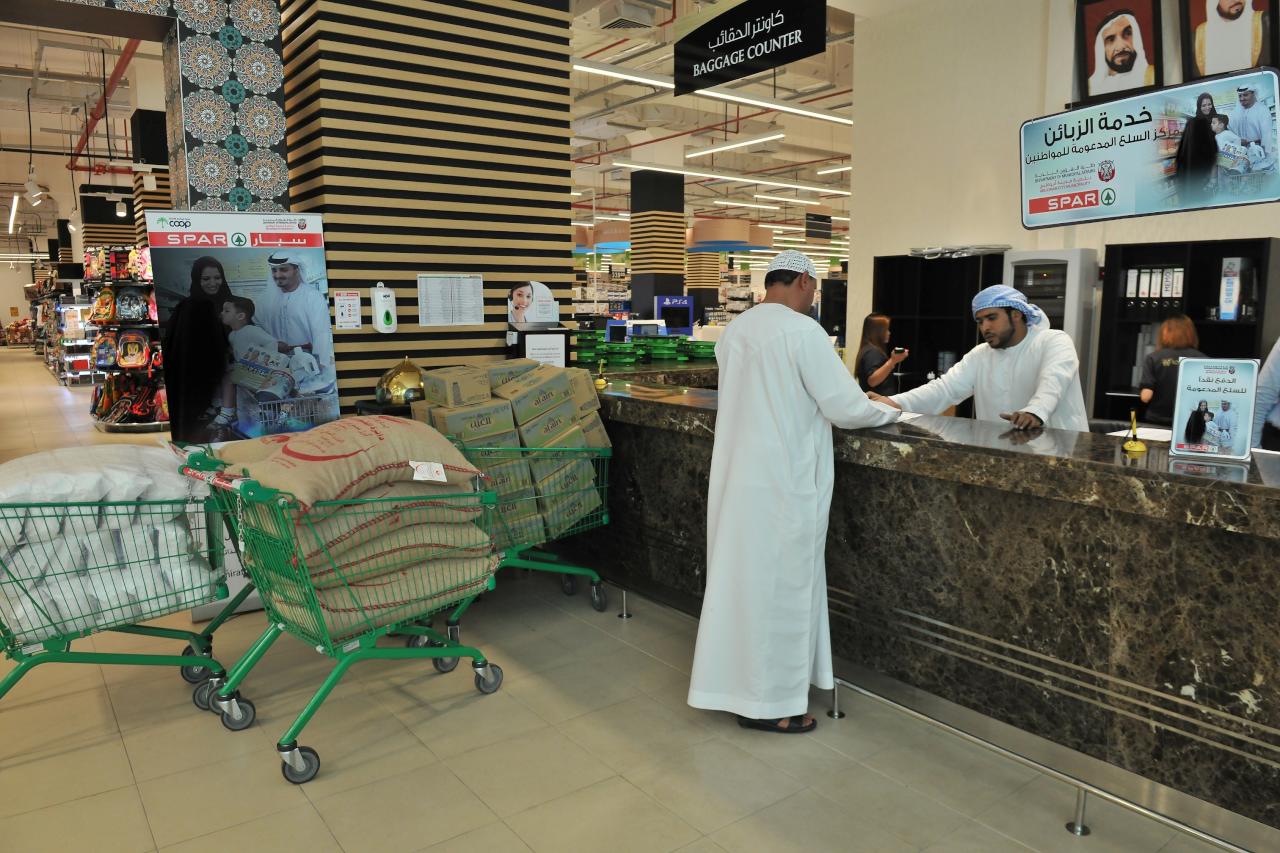 The education sector weighed 8%, and had an inflation rate of 0.4%.

The decline in the inflation rate in 2020, supported by the decline in the prices of clothes and footwear by about 3.36%, and the decrease by 6.21% for the housing, water, electricity, gas and fuel division.

UAE consumer price index in the UAE witnessed an increase during December, reaching 105.97 points, with an increase of 0.09%.

According to data released by the Federal Competitiveness and Statistics Center (FCSC), the annual inflation rate in the UAE in November of 2020 was 105.87 points.

FCSC attributed the increase in the annual inflation rate to improved spending on 9 of the 13 sectors that make up the index.

The index is a statistical means of measuring the changes in the prices of goods and services during two time periods.

In this article:Featured, UAE