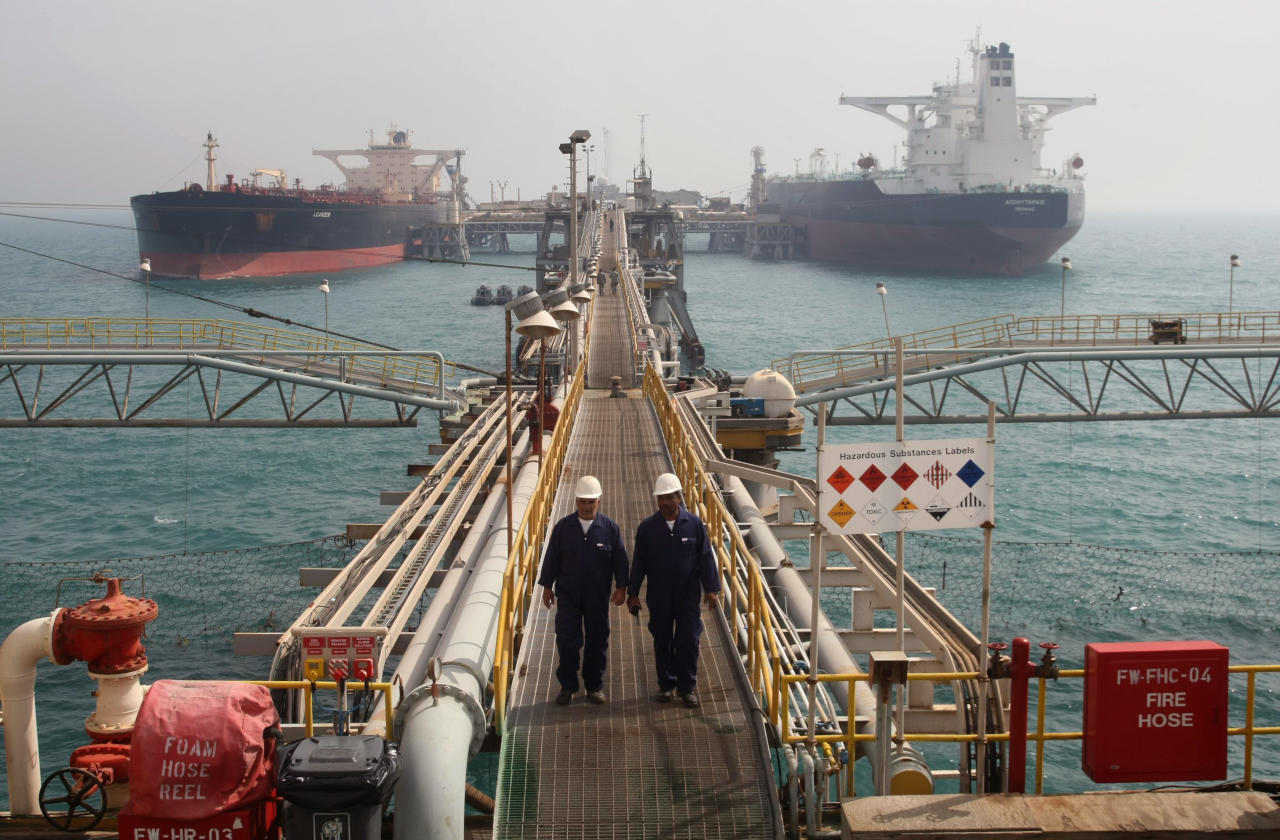 This rise in oil exports is unprecedented since last May, as OPEC agreed to ease restrictions previously agreed upon responding to the Coronavirus pandemic crisis.

The combined shipments of crude and condensates came from Saudi Arabia, Iraq, the UAE and Kuwait, were higher with more than 700,000 barrels per day in December compared to November.

Bloomberg ship-tracking data showed that increased shipments from Saudi Arabia, Kuwait and Iraq compensated for decreased flows from the UAE.

In December 2020, oil shipments from the four Gulf states to China rose 24%, to their highest level since May.

The four Gulf states shipped a total of 14.01 million barrels per day of crude and condensates last month.

With 11 million barrels, equivalent to about 360,000 barrels per day, on ships that have yet to specify a final destination, the quantities shipped by the country could increase dramatically.

The largest increase in oil exports came from Saudi Arabia, where shipments rose to their highest level since April 2020, when the Kingdom increased production in response to the previous OPEC Plus agreement collapse.

The data showed that both Iraq and Kuwait increased their exports every month but did not exceed the quantities that they shipped in October.

In contrast, oil flows from the UAE fell to their lowest levels, according to data, since January 2017, when the first OPEC Plus production agreement entered into force.

Oil flows from Iran have been excluded, as most of the country’s tanker fleet is still far from being tracked.

In December 2020, oil shipments from the four Gulf states to China, based on the initial destination signals of the tankers, increased by 24%, to their highest level since May.

At that time, the Asian country strengthened its purchases to fill stocks, after the collapse of oil prices to their lowest levels in 18 years.

Crude oil and condensate flows to Japan declined in December after rising the previous month but remained at their second-highest level since March. The increase in shipments from Saudi Arabia, which amounted to 186,000 barrels per day, was offset by a significant drop in UAE flows.

Flows to South Korea changed little in December, rising for a second month, but remaining in the range of 40,000 barrels per day, or 2.8%, from the lowest levels in at least four years.

The decline in shipments from Iraq, which decreased by 51%, was greater than the increase in flows from Kuwait and the UAE.

The flows to the US in December changed a little from the previous month, as Saudi Arabia and Iraq sent smaller quantities.

The flows to the US in December were little changed from the previous month, with Saudi Arabia and Iraq sending slightly smaller quantities across the Atlantic last month.

Although it has recovered from its lows in October, shipments are still low compared to previous years, amid continued lower demand and increased US production after the hurricane season.