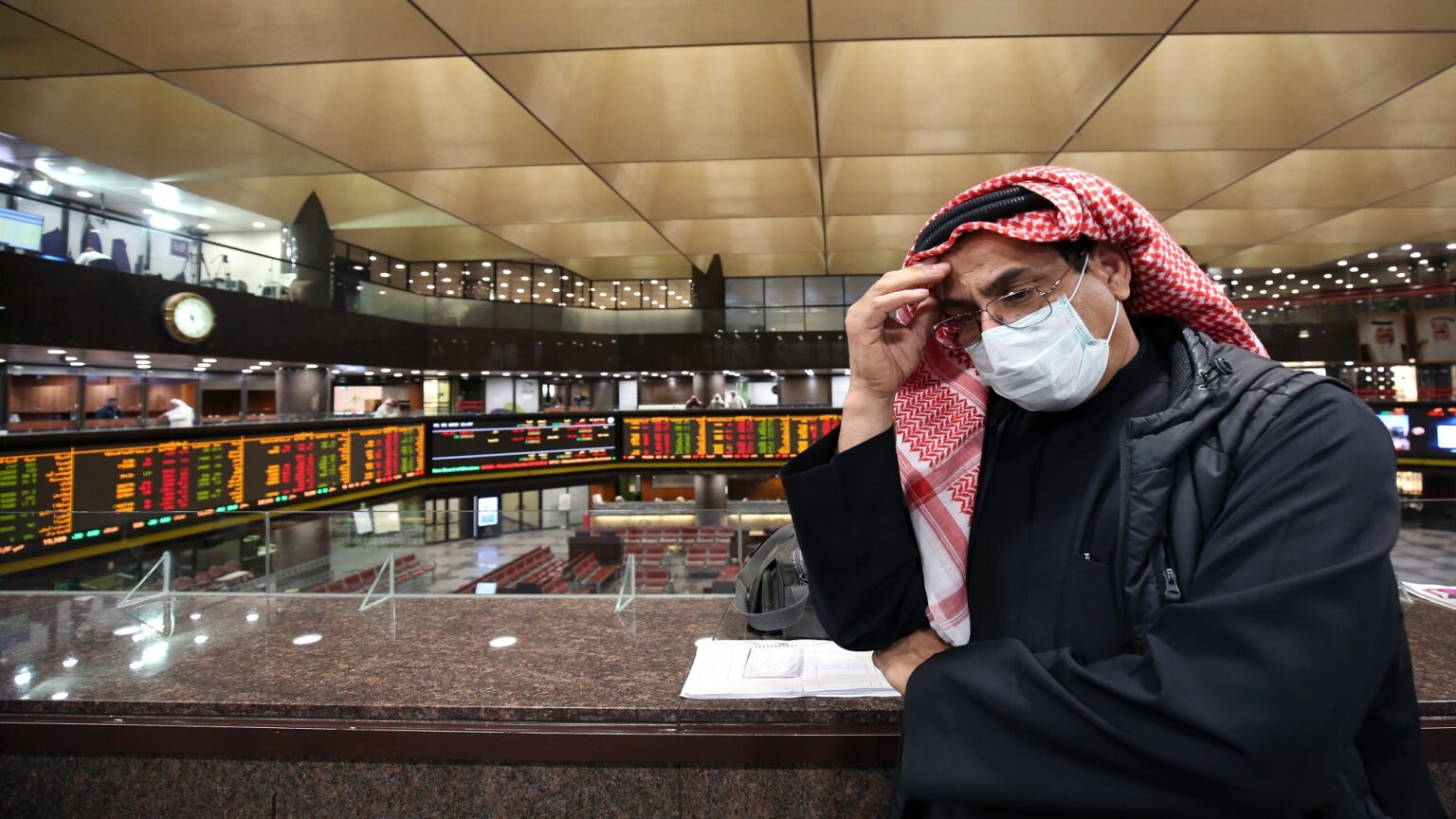 Due to Covid-19 pandemic, Kuwait is facing worst economic crisis in decades. The challenges are mainly a result of the country’s dependency on oil revenues.

Observers say dependency on oil has left Kuwait subject to international market forces. The repercussions of the Coronavirus pandemic and low prices have been a heavy blow to the country’s economy.

In the wake of the current crisis, Kuwait won’t be able to continue providing jobs or the same level of social services to citizens.

Article 41 of the constitution grants every Kuwaiti the right to work. As a result, Kuwait is largest workforce employer. This, however, increases the pressure on public finances.

Kuwait have several options to overcome the crisis. The country could keep drawing on the General Reserve Fund which will be emptied soon, drawing on Future Generations Reserve Fund assets, or borrowing.

While the latter option is more likely, as the government was expected to pass a public debt law before the parliament convenes. However, this step may improve conditions in the near term, but it will not solve the economic crisis facing the country, nor will it correct its course. Pursuit of such goals requires appropriate strategic solutions.

Despite the good levels the country is witnessing in terms of digital transformation in government sectors, performance is still below par.

And, despite the government allocated large amounts of the budget to the health and education sectors, most of the time patients are sent for treatment abroad. At the same time, students also obtain scores that are among the lowest in international assessments.

In response to this, the government intensified its measures to combat corruption and human trafficking.

In addition, some state officials asked those with experience to bring solutions to the problems that Kuwait faces. However, the current system does not allow for great achievements to be made.