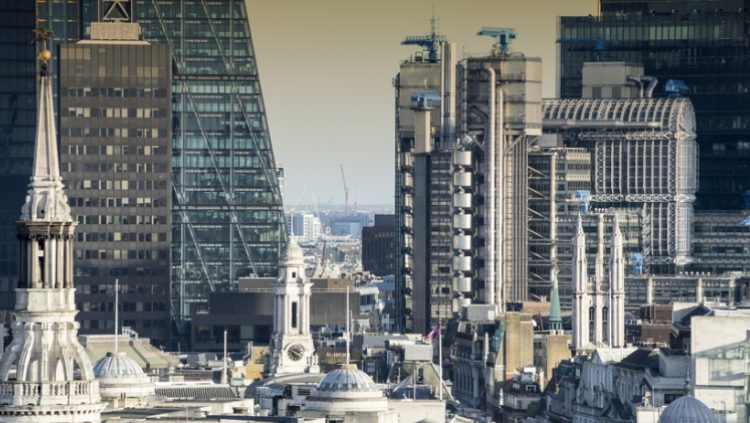 Compass Group PLCs (LON:CPG) planned fundraising will be the first FTSE 350 share issue since the coronavirus outbreak to give private investors a piece of the action.

More importantly than that, the proposed £2bn placing has included a retail investor offer via the PrimaryBid platform, meaning it will be the first accelerated share placing by a FTSE 100 company ever to include a retail portion.

It goes without saying that it is the largest total deal that PrimaryBid has worked on and may open the sluice gates to allow retail investors to take part in all big deals from now onwards.

Compasss placing, which the caterer announced on Tuesday morning to strengthen its balance sheet during the coronavirus pandemic, takes the total to around £6bn raised by London-listed companies since the start of March.

Because of the pandemic, private investors have been locked out of most of all but a few deals, with only SRT Marine Systems (LON:SRT), Inland Homes PLC (LON:INL) and Xeros Technology Group PLC (LON:XSG) having used PrimaryBid this year.

What's made things worse during this crisis is that since early April, the Financial Conduct Authority backed a move for the normal pre-emption rules, which give all existing shareholders first refusal on issues of new shares above 5% of a companys total share capital, to be relaxed for issues up to 20% until September.

While understandable amid the urgent need for liquidity, it prompted a warning that “UK retail investors are not receiving their entitlements to participate in these often discounted fundraisings” in an open letter sent by PrimaryBid and senior City figures from the likes of Hargreaves Lansdown, AJ Bell, Standard Life Aberdeen, Interactive Investor, The Share Centre, and several shareholder groups to the chief executives of all listed UK PLCs.

“That its the first time a FTSE 100 retail offer has been part of an accelerated placing is in itself a landmark event for the capital markets industry and Im delighted that we played a part in making that happen,” James Deal, chief operating officer of PrimaryBid, told Proactive.

Compass is the first blue chip company to “respect all shareholder rights” by choosing to add a retail tranche to an accelerated institutional placing, Deal adds.

After the platform worked with five of the last six major fundraisings but saw companies get “spooked” at the last minute, he was optimistic that the tide was changing.

“What this deal does is that it puts to bed any of those concerns, whether its around liability or process or documentation, and thats a good thing.”

“Ive had six calls today from different banks who have prospects they want to bring to us, so that's a signal. And we have a pipeline of 30-40 companies who want to use us between now and the end of the year — and thats for a mixture of existing listed companies, IPORead More – Source
[contf]
[contfnew]