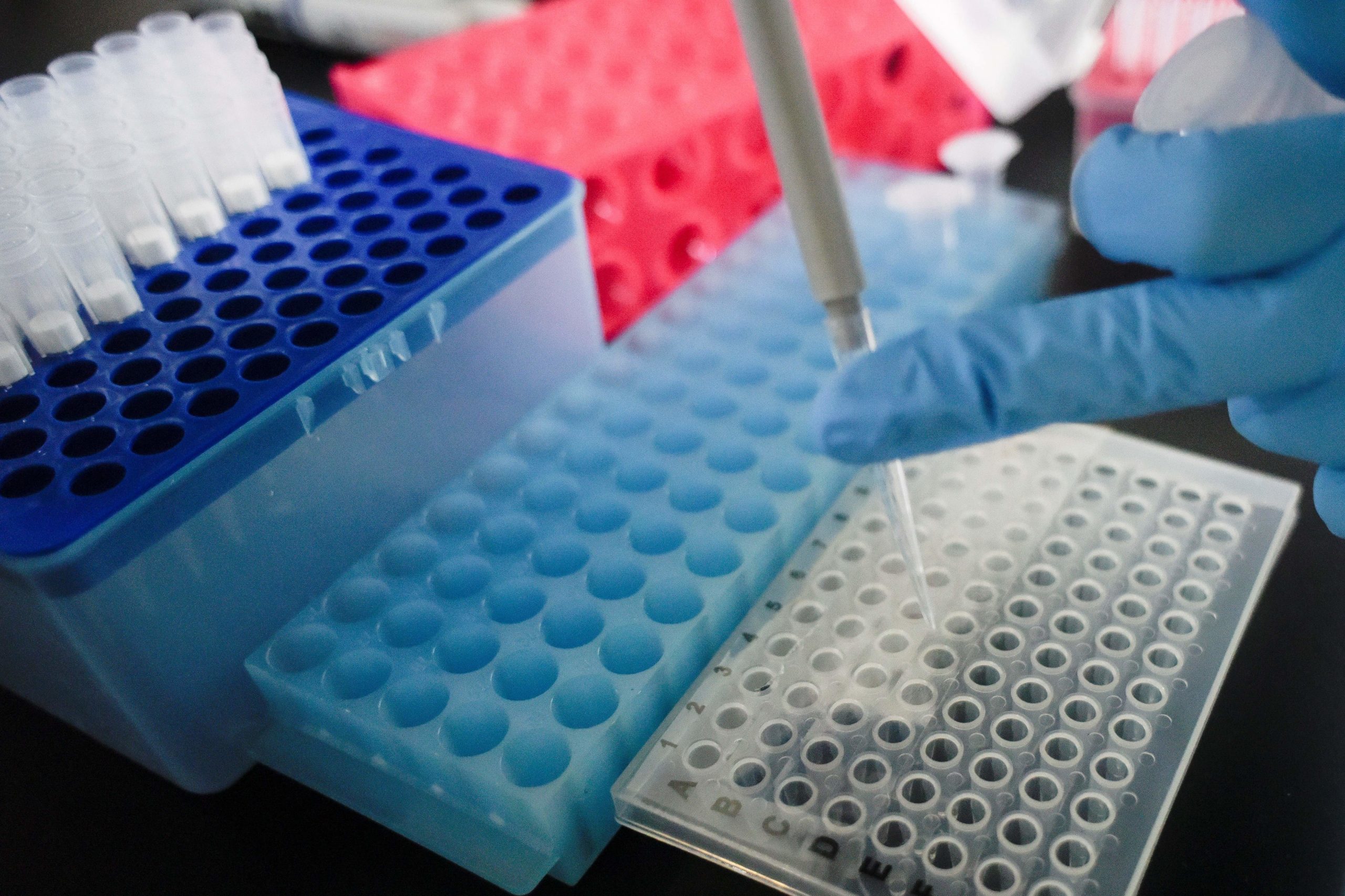 Instead of leaving Big Pharma to its own devices, the European Commission is swooping into the high stakes hunt for a coronavirus vaccine.

Under a new vaccine strategy unveiled Wednesday, Brussels is proposing to help companies pay for the development of potential vaccines. The plan would see the Commission use EU funds to purchase vaccines before the shot has completed testing and is approved for use, in exchange for guaranteed supplies if it works.

The Commission knows the gamble is risky, but says its prepared to roll the dice.

“There is a very real risk that none of the supported candidates will be successful,” the Commission wrote in its proposal. “However, the value of earlier access to a vaccine is enormous, in terms of lives saved and economic damage avoided. This makes the risk worth taking.”

The Commission was keen to frame its quest as helping not just the EU but the world, an apparent bid to counter the defensive rhetoric from the U.S. that initially accompanied discussions of a vaccine.

Vaccine doses would be distributed among EU countries in proportion to their population size.

“In addition to it being in their clear self-interest to do so, high-income countries have a responsibility to accelerate the development and production of a safe and effective vaccine and make it accessible for all the regions of the world,” the Commission wrote. “The EU recognizes this task as its responsibility.”

Under the plan, the Commission will negotiate with vaccine developers to give them the funding to begin manufacturing the most promising candidates immediately. In exchange, EU countries will be guaranteed access to potentially millions of doses of a vaccine if it proves to be safe.

Vaccine doses would be distributed among EU countries in proportion to their population size.

In a show of seriousness, the Commission on Wednesday rejigged the top ranks of its health department, bringing in the No. 2 from its trade department Sandra Gallina to become deputy director general for health. Gallina is a “strong negotiator,” who will “bolster [the Commissions] work on numerous health priorities in the current context,” including on the vaccine purchase strategy, the Commission wrote.

With the bloc heavily criticized for its initial response to the crisis, the Commission is applying lessons from its attempts to purchase medical gear. Instead of a bureaucratic joint procurement process, the Commission will go through the Emergency Support Instrument (ESI) — an emergency fund administered from Brussels that currently has a budget of €2.7 billion.

Should this money not be enough — the U.S.s BARDA has put billions of dollars toward numerous other vaccine candidates already — member countries can “top-up the ESI to make up any financing gap” for more offers, the Commission said.

The EIB already helped BioNTech, a German biotech company working on one of the leading vaccine candidates, with a €100 million financing guarantee. Another €75 million deal with German company CureVac is in the works.

The Commission is also trying to strike a careful balance with member countries, given the vaccine alliance just created by Germany, France, the Netherlands and Italy. The four countries signed a deal with AstraZeneca this weekend, for which details remain scarce.

The Commission said that the alliance was an “important step towards joint action” between countries, but that the Commission effort will be bRead More – Source
[contf]
[contfnew]