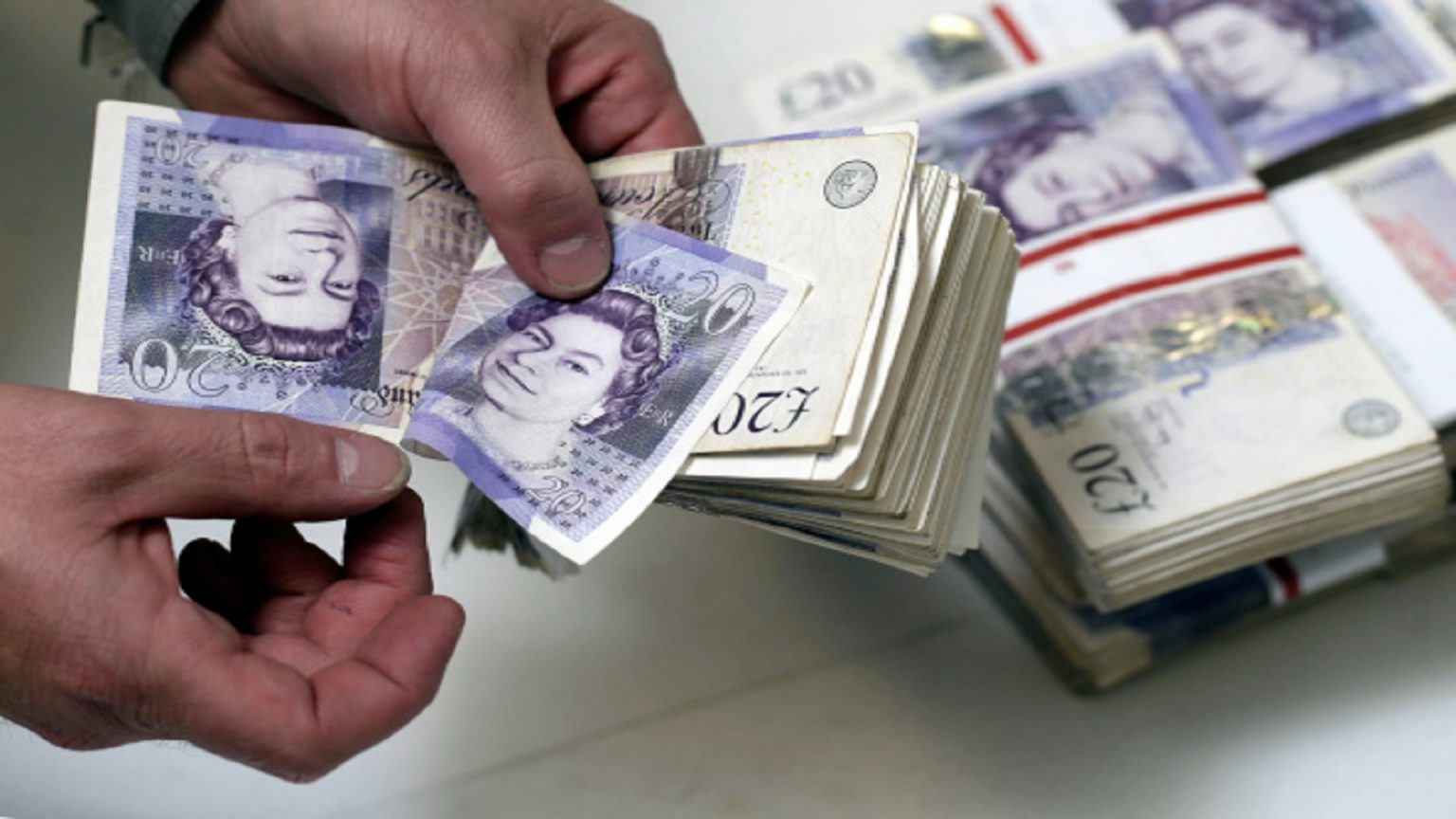 British insurance companies are likely to pay up to $3.5 billion due to the Coronavirus pandemic and its repercussions.

The Association of British Insurers (ABI) said on Saturday insurers are likely to pay up to 2.5 billion pounds ($3.50 billion) for UK’s COVID-19 insurance claims incurred in 2020.

ABI’s Director General Huw Evans said in a release that the pandemic illustrated some uncomfortable gaps between what people expected to be covered for and what their policy was designed for.

The body said business disruptions during the outbreak of the pandemic took over the largest share, with about 2 billion pounds, in addition to an amount of 204 million pounds, for life insurance, health insurance and income protection claims.

The Office for National Statistics showed that the British economy contracted by about 9.9% during the year 2020. This is the largest annual decline in production since the start of keeping recent records.

At the beginning of 2021, the British government launched corporate support packages worth 4.6 billion pounds ($6.2 billion).

Rishi Sunak, the British Finance Minister, announced an emergency aid to the economy worth 280 billion pounds sterling, including a huge mechanism to protect jobs until the end of next April.

The move is within the framework of the emergency aid provided by the United Kingdom to the economy, which it fears will enter the recession tunnel with the high rates of infections.

The movement of exports from British ports to the European Union witnessed a decrease of nearly 70% during the first months of the implementation of the Brexit agreement.