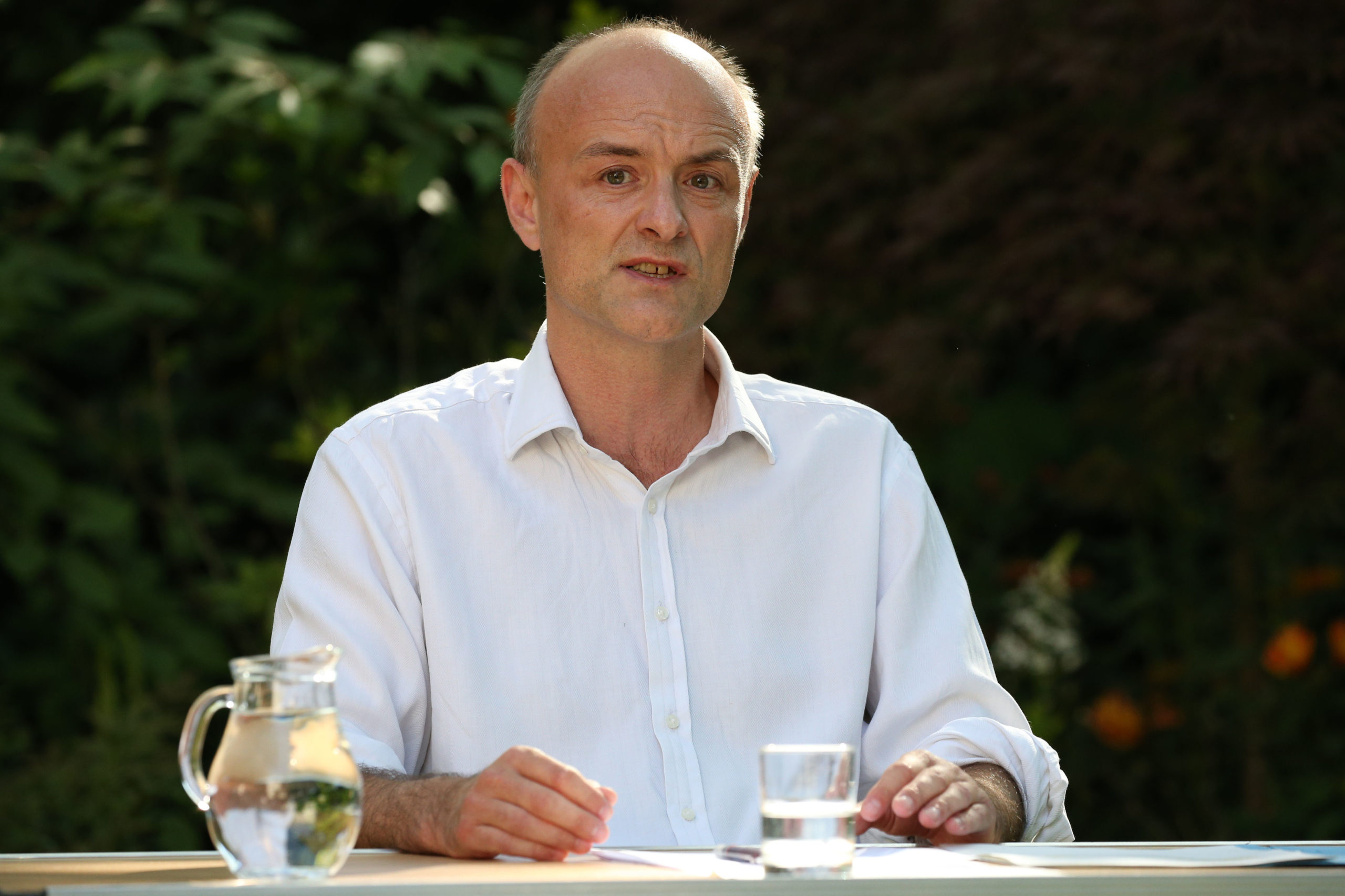 LONDON — Boris Johnsons top adviser Dominic Cummings insisted he “behaved reasonably” when he drove 260 miles during lockdown — but admitted he should have been clearer about his actions and spoken out sooner.

After his actions sparked major uproar, Cummings issued an unprecedented statement in the Downing Street rose garden on Monday.

Cummings was accused of breaching the rules of the lockdown when he drove from London to Durham to spend two weeks of quarantine near family after his wife showed COVID-19 symptoms.

He said he made the decision to be near family out of fear it might be impossible to care for his 4-year-old child. He said he was also motivated to be somewhere more remote after receiving threats of violence over his role in Downing Street.

Cummings argued he acted “reasonably and legally” — pointing to a clause in the lockdown guidelines that allows for exceptional child care circumstances — and added: “I think the people like me who make the rules should be held accountable for their actions.”

He said some will think he breached the lockdown rules, adding: “I know the intense hardship and sacrifice the country has had to go through, however I respectfully disagree.”

Cummings also explained that he drove 30 miles from Durham to the town of Barnard Castle to check he could drive safely before making the long journey back to London. But he denied he made a second trip to DuRead More – Source
[contf]
[contfnew]