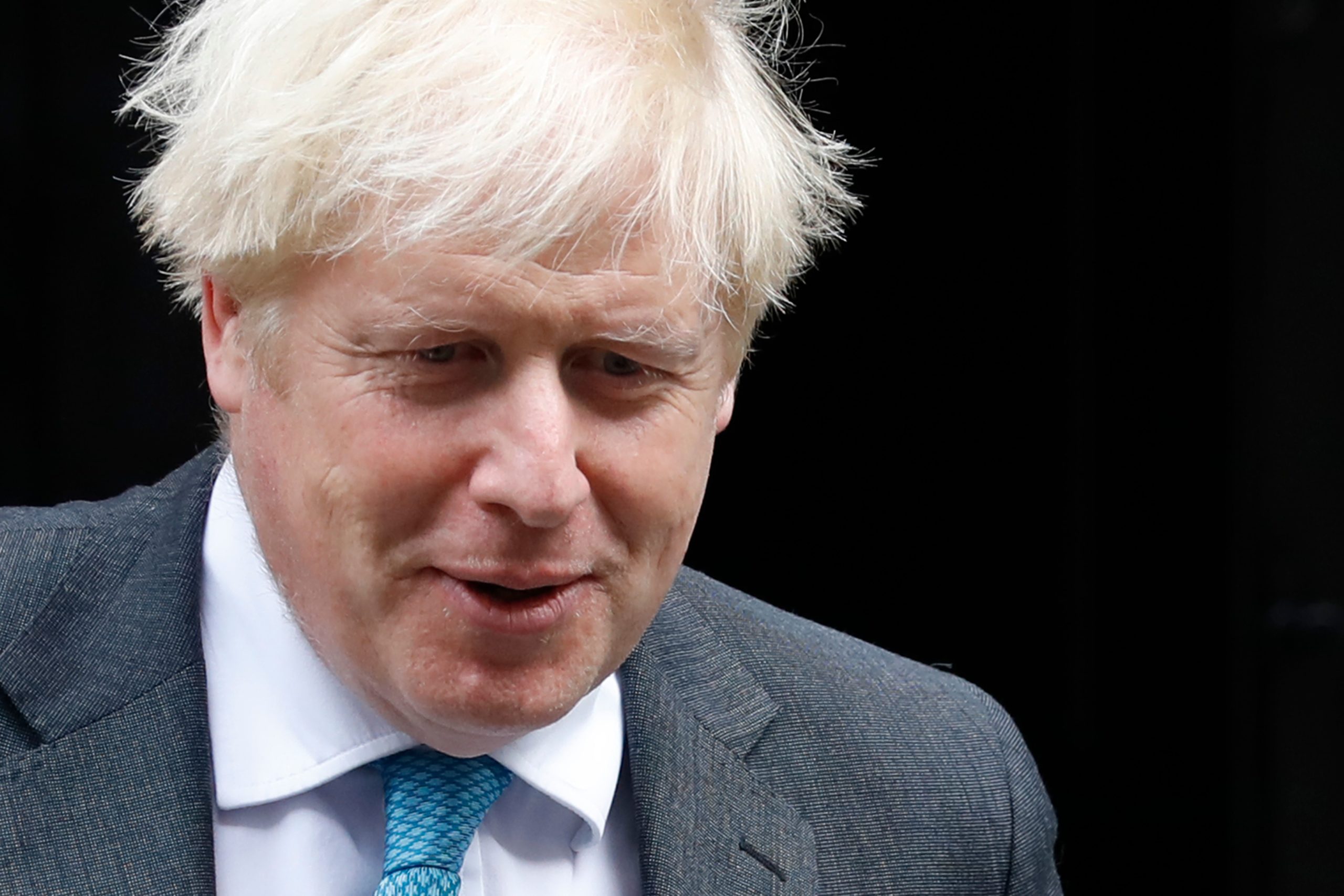 The U.K. wants to rewrite elements of the Brexit Withdrawal Agreement to prevent the EU from being “abusive” to Britain, the countrys Prime Minister Boris Johnson said.

“We assumed our EU friends and partners would want to negotiate in good faith,” Johnson told the Sun in an interview published late Wednesday, adding: “Weve been paid-up members for 45 years.” Asked whether Brussels was acting in good faith, Johnson replied: “I dont believe they are.”

The prime minister said the controversial Internal Market Bill, which the government has admitted would break international law, would “ring-fence” the Withdrawal Agreement, struck by Johnson himself last year, “to put in watertight bulkheads that will stop friends and partners making abusive or extreme interpretations of the provisions.” Johnson has previously said the EU is threatening to “blockade” Northern Ireland by stopping exports from Great Britain.

In the Sun interview, Johnson claimed he had asked during negotiations for the withdrawal deal, “Youre not actually going to blockade our food, are you?” The paper said Johnson then appeared to mock EU chief Brexit negotiator Michel Barniers accent, saying: “And they say, Oh, no, no, we must see what your regulatory framework is going to be. Its complete nonsense because our regulatory framework is going to be identical to the EUs.”