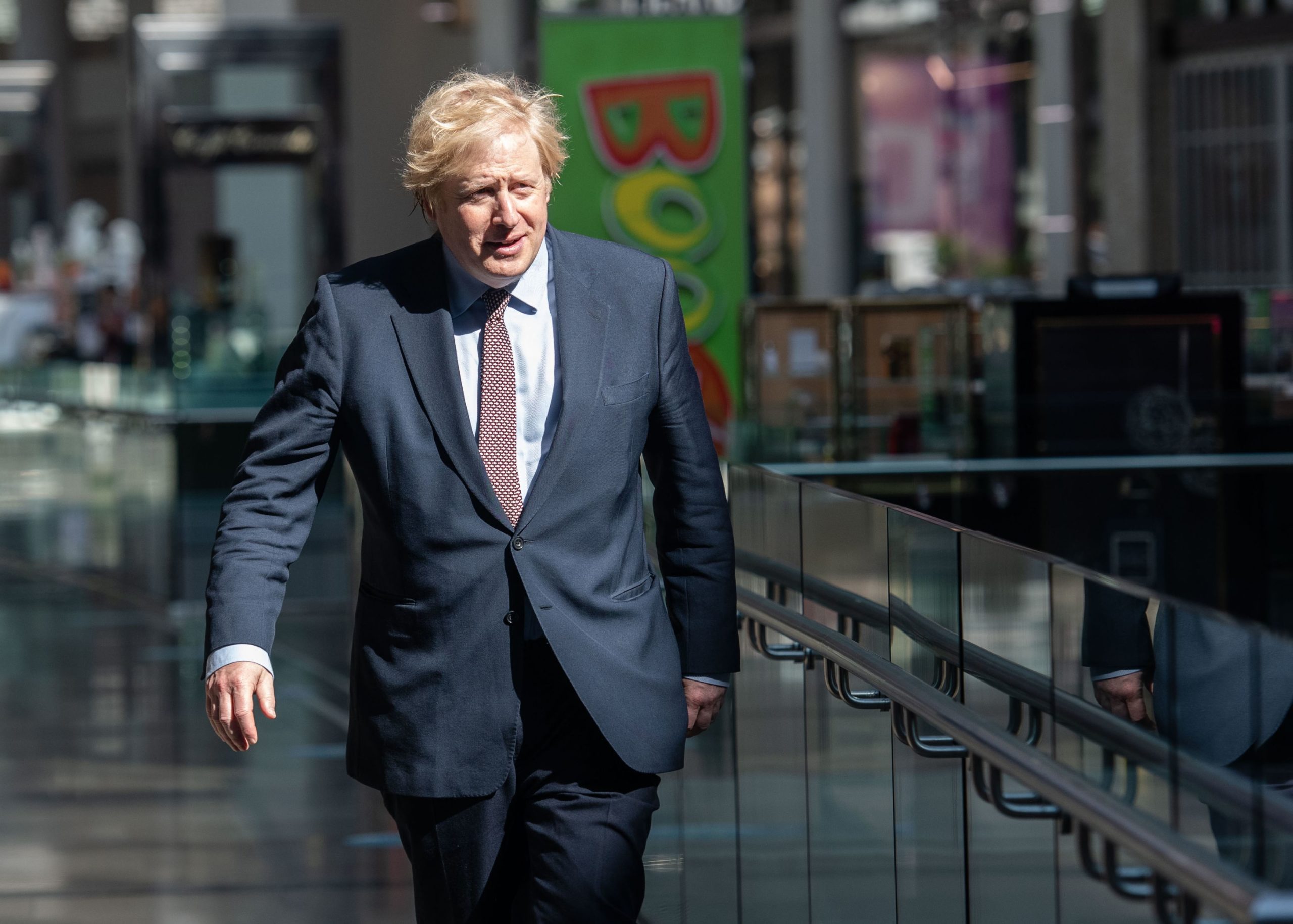 LONDON — The U.K. and EU could strike a deal on their future relationship in the next six weeks, Boris Johnson declared today.

The British prime minister said he did not want the talks “going on until the [fall]/winter” and urged both sides to show “oomph” in negotiations because they were not “that far apart.”

He made the comments after holding a videoconference with European Commission President Ursula von der Leyen, European Council President Charles Michel and European Parliament President David Sassoli in which the four agreed that “new momentum” was needed.

“What we already said today is the faster we can do this the better, we see no reason why you shouldnt get that done in July,” Johnson told British broadcasters. “I certainly dont want to see it going on until the [fall]/winter as I think perhaps in Brussels they would like. I dont see any point in that, so lets get it done.”

Talks have already been scheduled for July and August, with the sessions ramping up to take place every week over the summer.

Johnson said he urged EU leaders to “put a tiger in the tank,” meaning to re-fuel negotiations, after theyRead More – Source
[contf]
[contfnew]