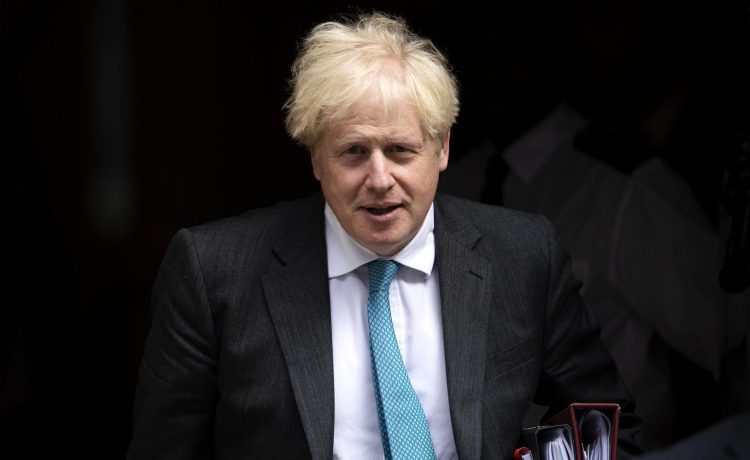 Speaking during a visit to the site where the Vaccines Manufacturing Innovation Centre is being built near Oxford, Johnson admitted the country was now facing a second wave of infections. The U.K. reported a further 4,322 lab-confirmed cases of coronavirus on Friday, breaking the 4,000 mark for the first time since May 8.

“Obviously, were looking very carefully at the spread of the pandemic as it evolves over the last few days and theres no question, as Ive said for several weeks now, that we could expect [and] are now seeing a second wave coming in. We are seeing it in France, in Spain, across Europe — it has been absolutely, Im afraid, inevitable we were going to see it in this country.”

Maintaining the previous lockdown for longer would not have been viable, he added, because people struggle to maintain the necessary discipline to follow such stringent rules. There is an increasing lack of discipline among young people in the U.K., as was the case in France and Spain, he noted.

Johnson did not rule out a so-called “circuit break” lockdown in England coinciding with the half-term holidays in the second half of October. Asked about this possibility, he said the government was keeping “everything under review” and that the focus was on keeping schools open and allowing as many parts of the economy to work as possible.

“I dont think anybody wants to go into a second lockdown but clearly when you look at what is happening, you have got to wonder whether we need to go further than the Read More – Source
[contf]
[contfnew]