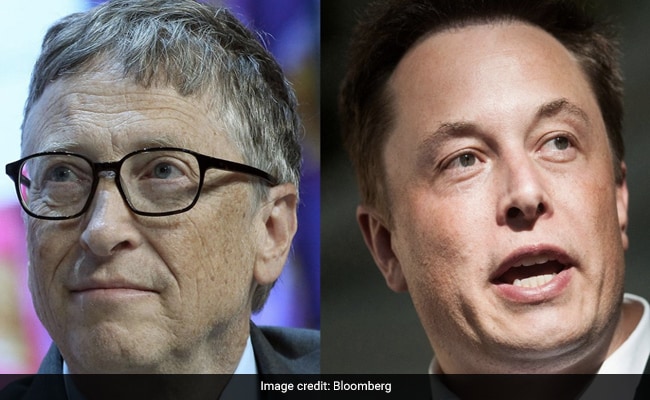 American businessman and billionaire Bill Gates has said he doesn’t recommend people who have less money than Elon Musk to invest in Bitcoin.

“Elon has tons of money and he’s very sophisticated, so I don’t worry that his Bitcoin will sort of randomly go up or down,” Gates said in an interview with Bloomberg Television’s Emily Chang.

“I do think people get bought into these manias who may not have as much money to spare. My general thought would be that if you have less money than Elon, you should probably watch out.”

Tesla’s announcement to invest over $1.5 billion in digital currency, and its acceptance of the cryptocurrency as a method of payment, helped Bitcoin to achieve historic gains recently.

The company is the first in the world to announce its investment in digital currency, which was sufficient reason to pay this currency to achieve unprecedented gains.

Bill Gates said Bitcoin prices instability is not a concern for people like Musk who have a lot of money. The risks will be worrisome for others he says.

Earlier, Gates had confirmed to Forbes that he had not invested in Bitcoin. He said he prefer investing in companies that manufacture products.

Microsoft co-founder Bill Gates is the fourth richest man in the world, with a net worth of $123.9 billion.

Bill Gates is also known as one of the most successful entrepreneurs in the world. He is an American businessman and programmer. In 1975 he founded Microsoft with Paul Allan.

According to Business Insider, a digital newspaper interested in the world of finance and commerce, Tesla’s investment in Bitcoin, not only made headlines, but also made the company more profits than it achieved from car sales in 2020.

Experts believe that Tesla’s investments in Bitcoin, in 20 days, made a profit of $930 million, representing a profit of about 30%. The company’s total profits in 2020 from electric cars sales were at $721 million.