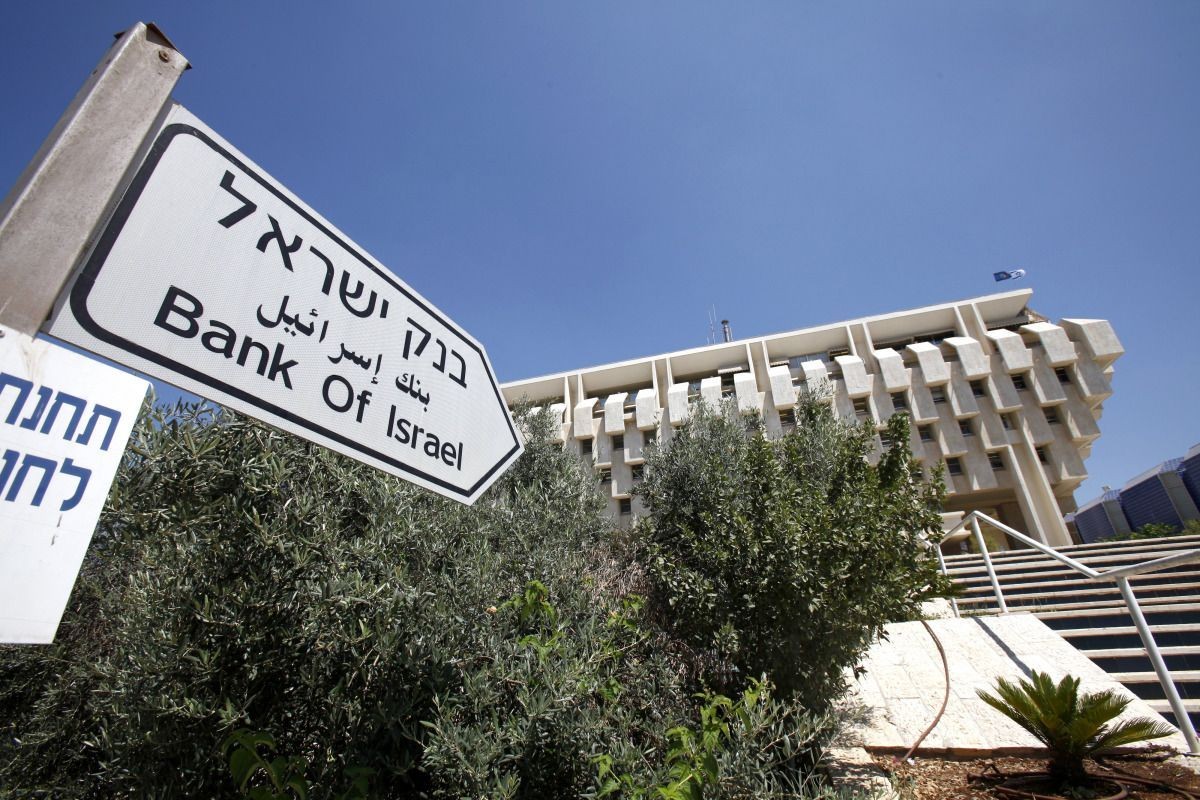 Central Bank of Israel governor expressed optimism that the country’s economy will reopen in the coming months due to the world’s vaccine campaign.

The Health Ministry said about 30% of the Israelis got the vaccine, and “half of them got a second dose”.

Prime Minister Benjamin Netanyahu set a goal of vaccinating everyone over the age of 16 by the end of March.

Opening up the economy

Amir Yaron, governor of the Bank of Israel, said that these indicators give a light at the tunnel’s end.

Central Bank researchers predicted that production would rise by 6.3% this year under the rapid vaccination scenario. The contraction in 2020 was estimated at 3.7%.

Yaron warned that the spread of new Coronavirus strains could slow progress.

This week, the Health Ministry recommended another extension of the third Israeli lockdown, which began in late December. The step in being considered as morbidity and hospitalization rates remain high.

The Bank said the last closure cost the Israeli economy from 3 to 3.5 billion shekels.

The Finance Ministry said the closure cost between 3.5 and 4 billion.

The Bank the expected cost is somewhat similar to the second closure cost. The later resulted in damage of 3.2 billion shekels per week.

The weekly cost reached its peak in the first closing, which amounted to 5.4 billion shekels.

The Israeli economy suffered a weekly loss of 1.3 billion shekels during the summer.