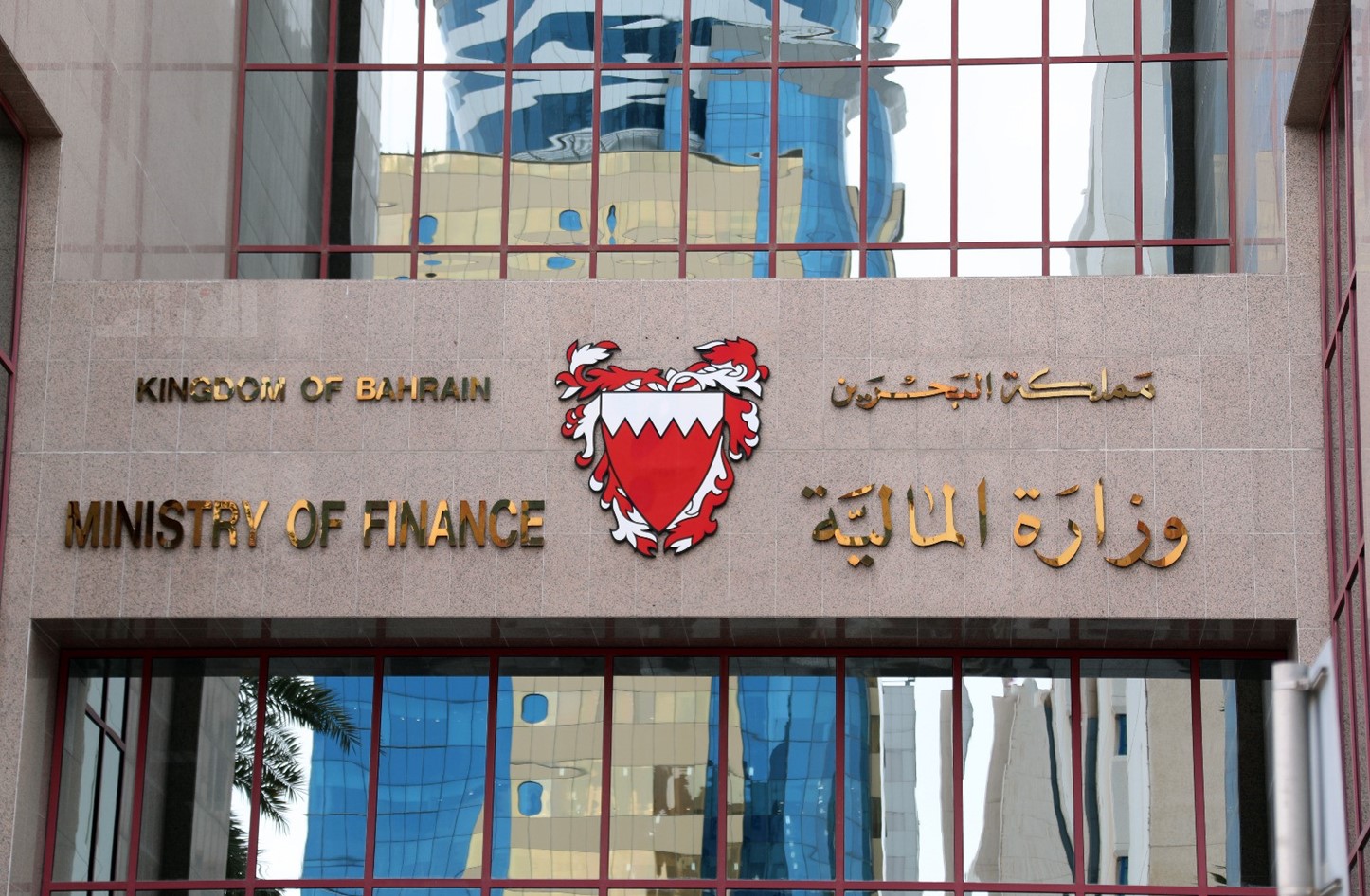 The International Monetary Fund (IMF) estimated that the Bahraini economy to contract during 2020 by 5.4%. IMF expected damage in some vital sectors due to the Coronavirus pandemic, including the energy and tourism sectors.

During 2018, Bahrain received a relief financial aid program of $10 billion, from allied Gulf states to avoid a crisis. The Kingdom had accumulated large debts, following the oil price crisis in the two years in 2014 and  2015.

Bahrain expects economy to grow by 5% during the current year. The country said the sovereign wealth fund will double its contributions to government revenues. The Kingdom’s intends to boost non-oil revenues.

“Once the recovery firms, ambitious and growth-friendly fiscal adjustment set within a credible medium-term framework is needed to address Bahrain’s large imbalances, put government debt on a firm downward path, and restore macroeconomic sustainability,” the IMF said in a statement.

IMF had expected the Bahraini economy to grow during 2021 by about 3.3%. The Fund called for reducing public debt to facilitate the recovery of the economy.