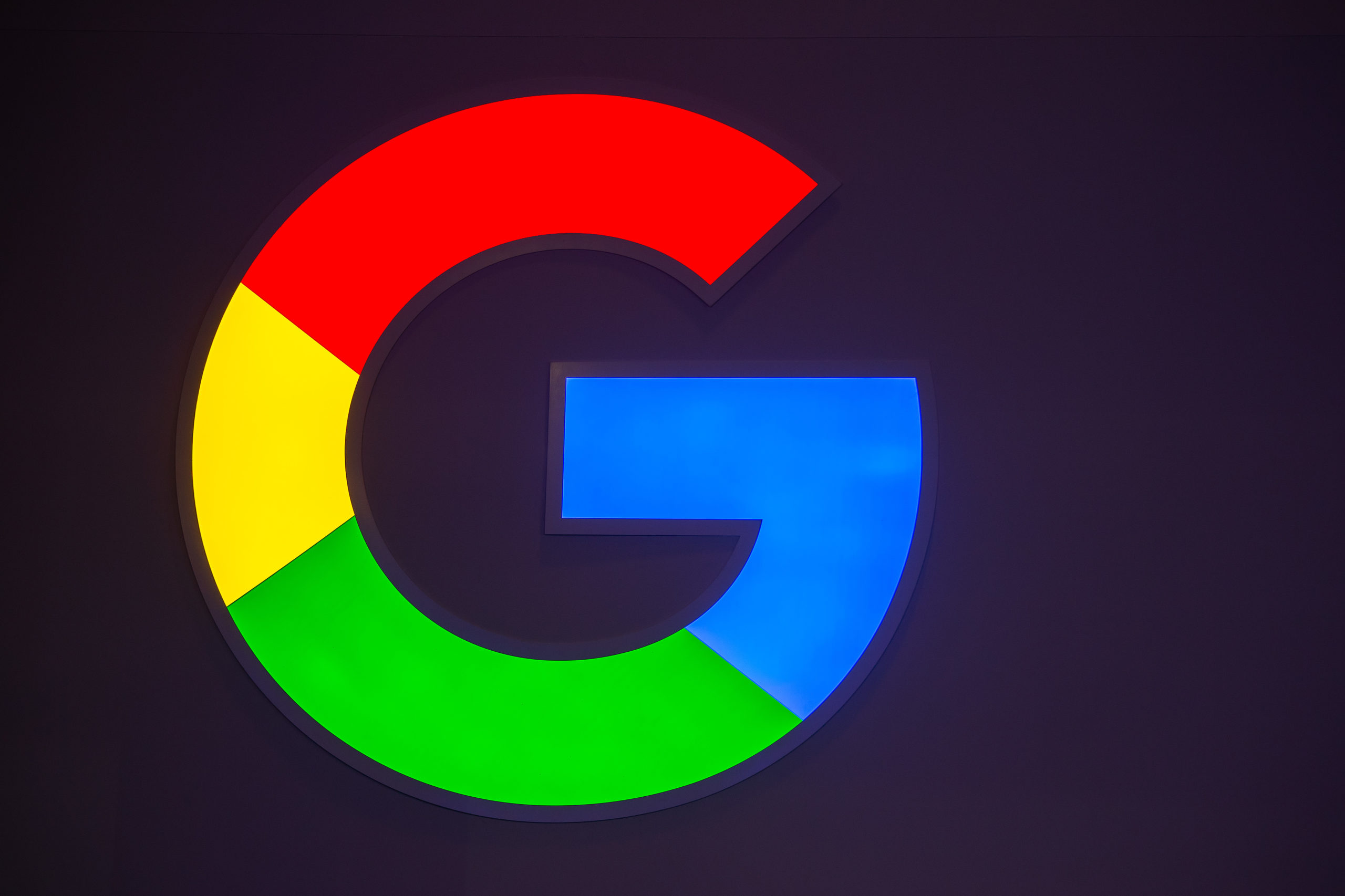 The U.S. Department of Justice filed its long-awaited antitrust lawsuit against Google on Tuesday, accusing the tech giant of abusing its dominance in online search, and sparking a sense of déjà-vu in Europe.

The DOJ complaint accuses Google of locking out competitors through contracts to preset Google as the default general search engine on billions of mobile devices and computers. Google called the action “a deeply flawed lawsuit that would do nothing to help consumers.”

A large part of the U.S. case is similar to the European Commission’s Android decision, in which Google was fined €4.34 billion in 2018 for using anticompetitive agreements to cement its dominant position as a search engine.

“The DOJ’s case seems to be a somewhat simplified version of the EC’s Android case: an exclusive dealing, tying/bundling case. But with more recent evidence,” said Thomas Vinje, an antitrust lawyer at Clifford Chance who acted for FairSearch, the lead complainant in the European Android case.

“The DOJ is looking at Google with a European eye,” according to Johnny Ryan from the Irish Council for Civil Liberties. The U.S. action “repeats many of the same issues previously tackled by the European Commission,” Ryan said, alluding to the role of economies of scale, Google’s ability to control distribution, and to data protection.

The U.S. case shows “how little has changed” in the past 10 years, said Damien Geradin, a competition lawyer in Brussels. The U.S. action “deals with many concerns that were expressed to the European Commission as early as 2010,” he said.

The European Commission opened a first case against Google in 2010, arguing that the tech giant unfairly promoted its shopping service over rivals. In 2015, it opened a second case and ruled in 2018 that Google abused its dominant position in Android operating system to “cement the dominance of its search engine.” Brussels opened a third case in 2016 looking at how Google restricted rivals from placing their search adverts on third-party websites.

The DOJ “needs to learn a fundamental lesson from the European Commission’s experience: It’s one thing to find a major antitrust violation, but it’s another to impose remedies that actually make any difference,” said Vinje, the antitrust lawyer.