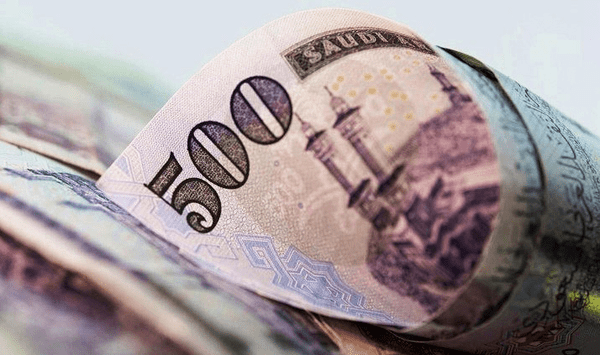 On a monthly basis, the Kingdom’s general reserves retreated by SR 61.7 billion in December 2020.

The newspaper said the current account recorded an increase of SR 23.3 billion in December 2020, compared to the previous month.

In a related context, public sector expenditures amounted to SR764.6 billion, while the same for the private sector reached SR251.8 billion.

The remaining 1% (SR2.8 billion) of payment orders was disbursed after 45 days due to their suspension according to judicial rulings or seized by statutory decisions.

The firm said in a statement that the index recorded its highest level since November 2019, indicating a significant improvement in business conditions across the non-oil private sector economy.

The headline index was lifted by a faster expansion in output levels at the start of 2021, and one that was the sharpest recorded for 15 months.

A sharp rise in new orders during January contributed to the expansion in business activity despite growth pace has been easing slightly since December.

New order intakes’ rise also led to a faster increase in purchasing activity during January, with the rate of accumulation quickening to a 13-month high.

Reflecting optimism for the global roll-out of COVID-19 vaccines and the predicted positive impact on the economic recovery, business expectations for the forthcoming 12 months remained upbeat in January.